by Rijan Hamidovic 4 months ago in happiness 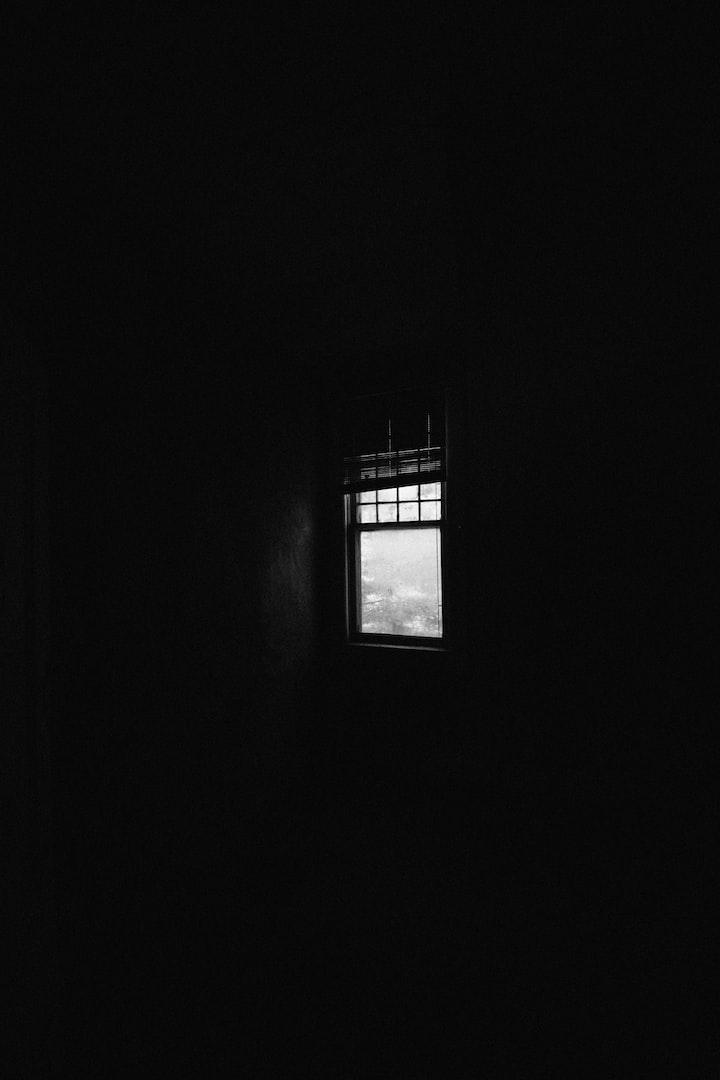 Through my small window In my apartment at the top floor, I can see the blue sky, some buildings in the distance, couple of trees in front of the building, actually only the top of the trees. For some reason, that little window, that only window, has a huge concrete block in front of it, I can’t see the street, the footpath, so you can Imagine my view.

I can see the blue sky and all its changing colours, from the begining of the day, until It ends. I can see all the different shapes of clouds, the window it self is very small, but doesn’t matter , it’s enough to get my mind of things.

I can hear the wind whispering, very clearly, because the street was so silent during the lockdown, the wind rushing through the branches, sometimes they break, even that could be heard. That noise, that power, Its so unnoticed these days, unappreciated.

I listened to the storm and Its thunder almost an entire night, the rain drops slamming on my roof, the cars In front of the street, huge drops, It Is so realxing, I can always have a nap, relax, listen to the rain and some music.

Day or night, even though everything stopped in our lives, there was always something going on, mother nature didn't stop, and I loved being part of it, listening, observing, through my little window, something I didn’t do for a long time.

And then at some point I can hear my neoghbour from the building next to mine, yelling at someone because they were playing loud music all day...

Turn the music down, I am trying to sleep!!!

It's not funny, but It kind of Is, adults being histeric Is one of the funniest things ever, to me, I mean neighbors yelling at each other, just funny.

Then there Is the other neighbour across my window, I can't see him but I can hear him very well. At some point of the day, around 5pm, he calls his family overseas, and he Is in his 50-60's, old school kinda guy, very kind, but when he Is using viber to communicate, the whole neighbourhood knows It, because he Is yelling his throat out! I think its because they are used to those old phones, and even today they think, that those people on the other line, cant hear them well, hilarious!

Around sunset time, when everything gets settled down, Lorikeets used to come to the tree, they were communicating with each other, dozens, maybe 100-200 birds on the tree, speaking, singning, God knows what they are doing, but It was amazing. The color of their feather and covering their little bodies is just magnificent, but so many birds havin a gathering in front of my window, just Imagine how loud that Is.

Piegeons! Well, they were my usual guests and entertainers, they gather on the roof, and I used to watch the male chase the female, frantically run after her, trying to impress her, following her across the roof which was so funny to watch, they were undistracted, they were in peace and not being chased away by humans.

So many interesting things happen, things that i didn’t pay attention before the lockdown, I definitely do now.

Besides being able to see few things out of my window, I could also hear a lot of things going on around me. People singing In their apartments, dancing, fighting, making love, well unless I had my headphones on, nothing could miss me haha, you just can't unhear when someone is singing their lungs out, with a very bad voice and no talent at all, but he or she has the passion, and I respect that, but It would go for hours, I think It's something like a rehearsal, whatever It was, I am glad It stooped at some point.

A family across the street had their first baby, what a joy! I would hear the baby throughout the night, crying, the parents trying to calm the little one, I can see the light almost everynight, they were stressed, but in times when we were surounded by so much fear, death, a new life is always a beautiful thing and a reason to never give up hope.

We put barriers in our minds, hearts, in front of us, no one and nothing else. It Is only our fault If we fall into the abyss of bordom, lack of creativity, we cant blame what is happening around us.

Use every window available to see and learn something new In life, get Inspired, expand your knowledge, your view on life.

My name is Rijan, and I am a Sydney based photographer, vlogger, videographer.

I love spending time being creative, doing something that will inspire people, make em laugh, motivate them, or teach something.

See all posts by Rijan Hamidovic →