Yoga with Two-face the cat.

KM
by Kim Murray 2 months ago in yoga

How doing yoga with a cat helps my health. 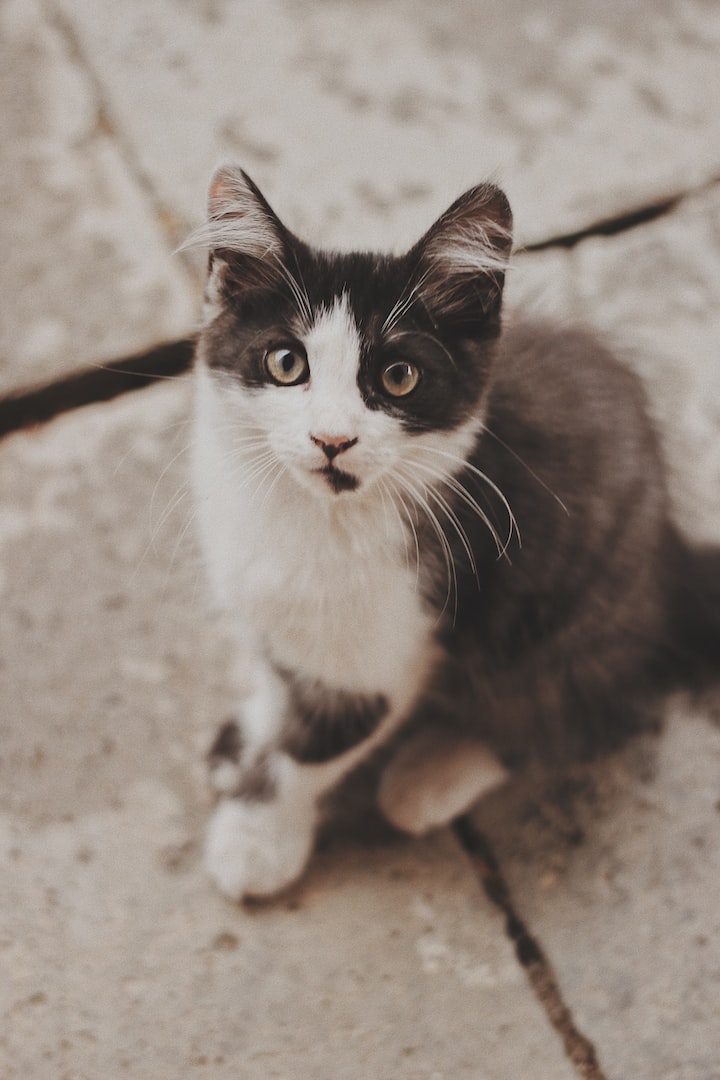 Photo by Oleg Ivanov on Unsplash

Yoga, whenever I do it, I feel like some of the weight that is on my shoulders has lifted. It not only helps me fight my mental health but also helps my flexibility and strength. (Let me tell you I am weak ha-ha). Now doing it with Two-face makes it even more interesting and fun. Two-face is not a boy she’s a girl. It was the only name I could like of when she was born. Really should be Three-Quarter face truly. (And yes Two-face as in Harvey Two-face from Batman.)

So today I was doing an energy booster yoga session because I have been feeling flat. But that was nothing unusual for me. (I always feel flat.) The first of the 14 exercises was good old Corpse Pose, ahh I would do that all the time. But that is the lazy pose, Two-face did not come out of her hidey hole just yet (She likes staying under my bed.)

One thing she likes about me doing yoga, is the mat. She loves it when I bring it out because then she can actually get’s to knead on it and laying on it. It does annoy me when I find marks on the mat, but not that much because she enjoys the mat and I like doing yoga.

Next pose was the half wind relieving pose left and right. (Boy does it work. Ha-ha) It was the upward tree pose when Two-face came out and started brushing up against me almost making me balance. She then moved in front of me and laid down on the mat. Looking at me, almost judging me kind of. Anyway, I went through 5 poses, with her watching me and playing with my shoes and sniffing them. I would that that my shoes stank, she is an odd cat her nickname is Monkey-Cat but that is another story.

But she can be mean sometimes, I was near the end of my session and up to Full Plank Pose. I had to hold the position for 30 seconds, even that is a challenge for me. I was near the end of the 30 seconds when Two-face decided to crawl under me making me hold the position longer. I had the choice to fall on her, but I could not do that. I was finally able to move her from out under me, my whole body was shaking from holding onto that position. My god my core was engaged and sore, I had to lay down for a minute. She proceeded to lay down next to me for some rubs (She is so damn cute, for her age she still acts like a kitten.)

Having her play with me while I am doing yoga, just made it a whole lot more enjoyable. I also did not feel as flat when I was playing with her. They say that having a pet helps with your mental health and I would have to agree with that statement. Because Two-face and my other cat Lily have always been great therapy cats, if I were having a hard day, I would talk to them while giving them pats. They always seem to make it better, giving me a kiss or a head-butt.

It was in my final yoga pose Bound Angle Pose when Two-face decided to be playful and eat my hair. Having my hair eating was a different end to a yoga session. If I were a millionaire, I would open a yoga studio and have cat/kitten session so everyone could enjoy it. However, I think there will be more playing with the kitten then doing actual yoga.

Tip of the day. Trying doing yoga with a animal it might just be fun and different but also help ones health mentally and physically.

Young Australian woman, trying to build her writing profile to create a future from herself in writing. Living everyday to the fullest as I am, discovering old memories and new ones.

See all posts by Kim Murray →