Weight Loss and Why Some Diets Fail!

AR
by Anna Rober 3 months ago in diet

Why Do Some Diets Fail? 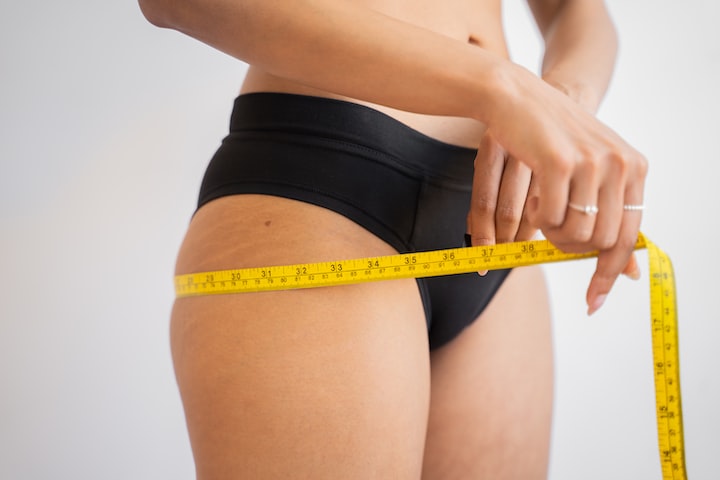 Photo by Huha Inc. on Unsplash

Walking down that aisle, get your notepad out, looking at the food...

Trying to find that herb, to at least spice up your meal for that day. The same meal that you have had 3 times this week...

As you look at the various shelves, you crave variation. Something different this time around. Something to feel at least a little bit excited about.

After all, the last 2 years have been a struggle, but somehow, you've made it. It took a lot of work, and a heck of a lot of faith, but you're here now.

Doing the weights, while tough at first, is getting easier now.

Doing the cardio... no longer a chore...

But the diet thing still pisses you off.

You get it. Diet is important. You don't want to gain that fat again. You like your new clothes around your body...

But it's the same old, same old. High protein, and low sugar. And this is getting on your nerves.

You want your excitement back. You want to feel alive again. You're looking for a new diet.

One that is simple, not complex. One that even looks tasty.

The problem with diets is that they can be complicated. Sometimes fairly...

And if you are not careful, you could be stung, again.

So, what's the deal?

The number one variable that underpins the success of a diet is adherence.

In other words, regardless of the diet that someone chooses to achieve their weight loss goal, being able to "stick to it" long term ultimately determines its success.

Unfortunately, this scenario is all too common among dieters. In fact, over a 5-year period around 80% of people will regain the lost weight. And that is no joke.

Mindset remains one of the biggest limiting factors regarding a person's weight loss efforts.

Just like anything else if you do not train it to stay on the optimistic side of the road, you'll talk yourself out of being successful before you even start. (And that would be a tragedy, would it not?)

So, let's talk about the typical mindsets that people have...

Generally, there are two types of mindsets: Fixed and Growth.

Fixed mindsets tend to put limiting beliefs on themselves and they believe that they were born with a fixed level of characteristics, traits, and conditions that cannot be changed.

(and this mindset is more common than you think).

Does any of the below sound familiar?

"That will never work for me"

If the above messages are reinforced regularly, then making progress will be halted from the start.

In a growth mindset, however, belief systems are different where people believe with effort, learning, and persistence anyone can progress. (if you are reading this, there is a high chance you are in this category)

The most powerful way to counter a fixed mindset is to simply contradict your belief with behavior.

And this means to keep showing up even when that devil on the shoulder is telling you to quit.

Overtime your attitude will shift because of your actions. Attitudes follow behavior.

>> GET YOUR CUSTOM KETO