by Michael Halloran 10 days ago in humor

A Beginner's Guide To Backscratchers 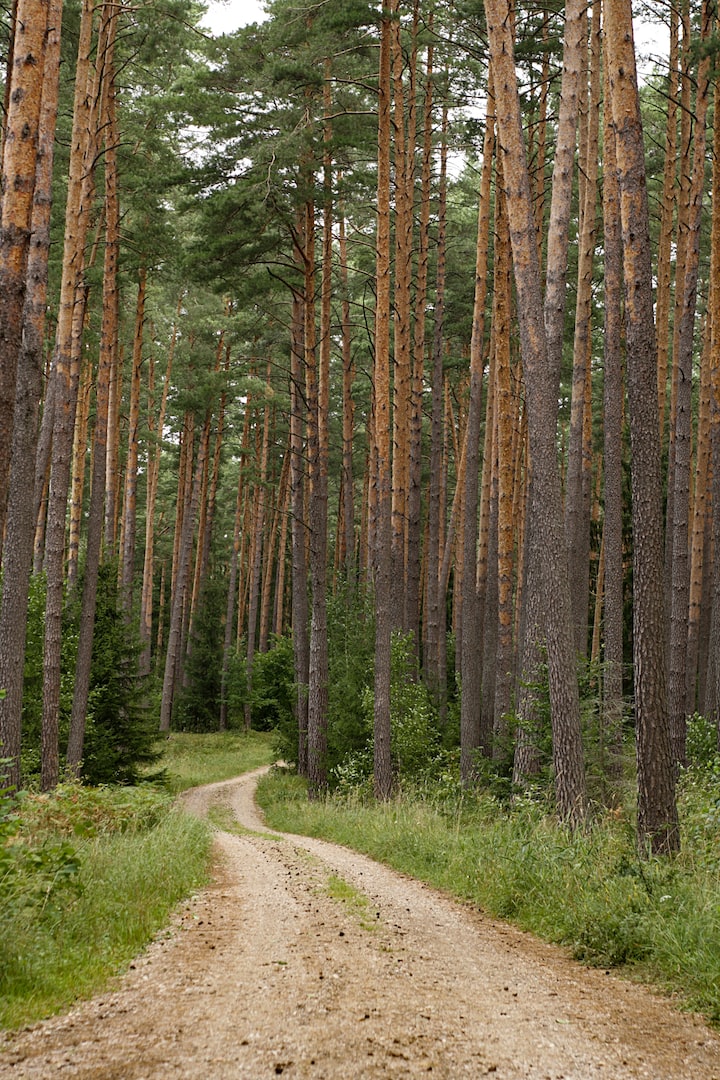 Photo by Anna on Unsplash

Crocodiles have at least one design flaw.

If an insect bites a crocodile in the middle of its back, the crocodile’s legs can’t reach that spot to scratch. This is exploited in the Northern Territory by March Flies, which stab into the soft parts between the impenetrable, shell-like, outer casing of a crocodile. Whilst more irritating than serious, the blood of crocodiles doesn’t clot easily. So affected crocodiles, theoretically at least, could bleed to death from these itchy bites on their backs.

The crocodile’s response is to roll in mud often to create an artificial barrier so the insects can’t get at them.

I personally believe that a crocodile would benefit from having something to give itself a lusty satisfying scratch.

My obsession with backscratchers is recent. After moving to Brisbane some years ago, I found myself overwhelmed by heat, humidity, and mental exhaustion. Luckily, for the past four years we have lived next to a forest with well-maintained walking tracks. I soon discovered that exercising in nature was a great antidote to the artificial tiredness created by stress and heat.

Walking proved to be satisfactory therapy. Most days I’d force myself out in the late afternoon, dressed in exercise gear and a broad brimmed hat, and walk for between one and two hours. I later included some hills and, after a hamstring injury and recovery, incorporated running to improve my fitness and strengthen my legs.

I’d arrive back at the house temporarily reborn.

During this exercise, however, I started to notice sudden pinpoint itches in the middle of my back. I’m uncertain still whether it is the perspiration that causes this or bites by small insects. It could even be the soap that I use or something in the new house that I have an allergic reaction to.

When this happens in the house, I find myself slyly and discreetly rubbing my back against a sharp vertical wall edge. The sensation is really satisfying, but I try not to let my partner see it. I imagine that I look like my old dog did when she had an itch and used a similar, primitive solution. I probably also have that same deeply satisfied expression my dog had.

I don’t want my partner to ever see that expression.

I’m not the most flexible person. I never was, even when I was younger, so reaching parts of my back for a quick, therapeutic scratch when itchiness occurs in the forest is not possible. I could reverse up to a tree and start rubbing myself on it like a bear. That is an option, but I’d no doubt appear furtive if spotted doing it by strangers.

When I first found myself squirming in the forest when I had itch in the middle of my back, I desperately looked around for inspiration.

That’s when I noticed short sticks.

There are literally thousands, perhaps millions, of sticks lying around in a forest.

Sticks are ready-made backscratchers, but I’ve learnt that not all sticks are born equal. Some important principles about backscratchers quickly became evident to me and I’d like to share these to spare others of the mistakes I’ve made.

The ideal length for a backscratcher is somewhere between 12 and 15 inches. This is long enough to reach any spot on the back, even on the days where you are particularly inflexible. Yet this length is not so long that the stick will snap under the intense pressure one may apply for a particularly satisfying scratch.

The stick should preferably be quite smooth and have some obvious weight to it (although I have discovered a satisfying stick that I’ve dubbed the ‘ultra-lite’ - more about that later). There is probably no logical reason for the weight. It simply feels better in the hand. There is probably an aesthetic element to this principle, in the same vein as selecting a tennis racquet, or, for those who have watched the British TV series ‘Detectorists’, a metal detector.

The thickness of the stick should be about a finger’s width. A little more is good, but that’s my go-to breadth.

I like the stick to taper naturally to a point at the end which does the scratching. It should not be too sharp. A sharp stick could tear the fabric of the exercise shirts that I tend to wear. It can even break one’s skin, which is not desirable when having a brief scratch.

5. Nature vs Custom Made

Should you break a stick to length or look for the perfect stick which just happens to be lying there?

I now find myself instinctively synthesizing information about my surroundings when the need arises. If one needs to snap a longer stick, then by all means do it. Obviously be careful, because it can hurt if the stick is too thick and only breaks under intense pressure. Unfortunately, you may have to learn this the hard way, but you’ve been warned.

I, however, tend to look for a stick which is the right length in the first place. If you are in a forest, this should not be a problem.

The way I think of it, a straight stick is acceptable. It’ll do the job, in the same way as a base model car or cheaper tennis racquet will do the job. But there is definitely merit in having a natural arc in the stick if you can readily find one with this quality. It may not, however, be worth wasting time if a straight stick which matches the previous criteria is right there in front of you. It would be like a club level tennis player buying a racquet that Nadal would insist on – it probably won’t make the club player any more effective.

It depends how urgent the need to scratch is.

What do you with the stick after a quick, satisfying scratch? I find that 5 seconds to scratch a spot is all that I need, so I’m reluctant to immediately just throw the stick away, particularly if it has proven to be a superior model. What if I get another itch 10 minutes down the path? This is quite possible. It has happened. Then I would have to resume my search for the perfect stick all over again!

Regardless, my advice is brutal and simple: discard the stick.

You don’t want to be seen carrying a stick in the forest, particularly if you are deep in thought and have a funny little smile playing around your mouth (and particularly, if like me, you are also a middle-aged man in exercise gear wearing a broadbrimmed hat).

You are in a forest – there are sticks everywhere! Sure, they aren’t all suitable, but you will soon be able to synthesise like me, bend, snap (only when necessary and with care) and be joyfully scratching within seconds.

Discard the stick. Getting attached to one particular stick is a little odd, after all, isn’t it? It’s obvious when you think about it.

Yet this is where I confess to breaking Rule 7.

I have on the portico at the front of the house a stick which I just couldn’t bring myself to discard. It is the perfect shape and size, smooth, gently curved, slightly pointed, strong but surprisingly light. It is what I think of as the ‘ultra-lite’ model, a sort of titanium equivalent, yet made of wood and manufactured by nature!

It is the best backscratcher that I have ever come across. It ticks so many boxes that I haven’t yet been able to discard it. The day that I picked it up was like striking the mother lode.

But I never take it with me on a walk into the forest. That would be premeditated and downright strange.

It has become largely decorative.

3. A finger width (or fractionally more) is ideal.

4. One end pointier than the other, but not excessively sharp

5. Snap a longer stick, but only if necessary – and with care

6. An arc in the stick is nice, but straight will do the job*

7. Discard afterwards – there are more sticks in the forest (and smiling men with big hats wearing lycra who also carry a stick in a forest may unsettle people).

A little longer and a little thicker is okay, of course.

*A curved stick may be worth a few extra moments of searching.