Plant Milk or Cow Milk? That Is the Question!

by Karly Lamm 10 months ago in diet

The History of Milk

Milk does a body good, right? Wrong! How does 16 grams of fat, feces, Bovine Growth Hormones, antibiotics, 300 calories, acidic protein from leeches, and 135 million pus cells sound? Milk is one of the nastiest things you can buy, and many popular beliefs on the health benefits of milk are complete myths! Keep reading to find out why.

I first want to clarify that I am not any sort of activist fighting against anything here, or trying to convince the world to become vegan (I am not vegan), I am simply just stating some facts that I find important if you want to pour a nice glass of pus... I mean milk!

So first off, why do we buy cow milk anyways?

The history of milk starts about 7,500 years ago in central Europe. I know what you're thinking: "who thought to tug on some cow udders," and to be honest, I don't know, but I am about to tell you why they kept doing it.

Around this time, the all favored latrine, golden bowl, crapper, or whatever you may call a toilet, was yet to be a widespread thing, which left everyone to find their outside "nature toilets," AKA a local stream or dug up hole. When this "nature toilet" became a local stream, many people would drink from the bottom of the stream and were ingesting these... particles! This left a lot of people sick and dead from waterborne illnesses, which left milk as the safest option.

It wasn't until Robert Koch, an epidemiologist (basically a scientist that figures something out by analyzing its factors), looked around and said "hey, maybe poop at the end of the stream, y'all are drinking shit" or something like that!

Back to milk... during this time, milk was much safer to drink rather than water, because the water was loaded with waterborne illnesses like Cholera (poop water), Guinea (literal worms that infect you), Typhoid (weakness fever), and many more! Now that we have filtration systems, water seems to be much safer... keyword: seems *cough* flint *cough*...

However, milk is a different story now, and just like we have changed as a generation and left certain norms in the past, milk should be the next norm to diminish...

Why do I think drinking other animals milk should be a thing of the past?

Milk started as purely straight from the cow! Now it has become a cash-cow business... literally.. milk factories start from a cow in a space less than your bathroom. 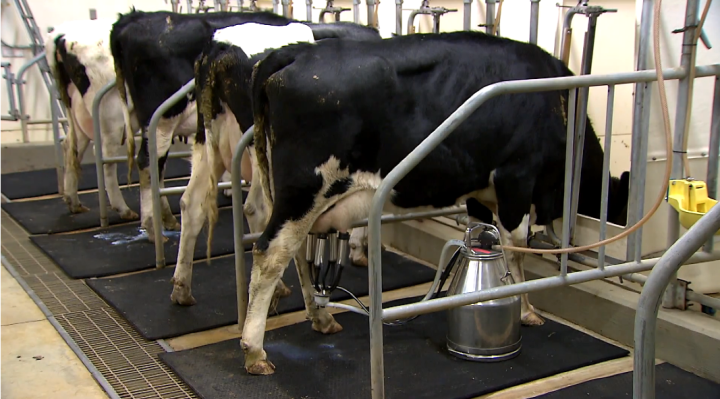 Cows in the milk factory.

These cows are hooked to suction cups that are continuously pumping milk from their udders. After an intense session of producing milk, the cow's udders become extremely raw. Think about if you were constantly breastfeeding a child... You'd have some raw nipples!

These raw udders start to produce pus and blood... so much that the FDA actually has a limit on how much blood and puss can be left in the milk after production! And if blood and pus isn't enough, there is also a certain level of poop that is allowed in each batch of milk produced! After milk is produced it is bleached to look more appetizing. Before bleaching, milk appears a tinted yellow, or brown if the cow has mastitis.

We started drinking milk because of some poopy water, and now the milk has poop in it.... maybe this is a sign to stop drinking something meant for infant cows.

"Because of the continuous pregnancies and excessive milking, many dairy cows suffer from mastitis. As well as being painful for the cows this means there is blood and pus in their milk. In the US, the FDA allows 750 million pus cells in every litre of milk. In Europe, regulators allow 400 million pus cells per litre."

Even if you think blood and pus taste delicious, this is also very painful for the cows, and the process is inhumane.

With the inhumanity of the cows set aside, milk is actually not good for you! Just a half serving of milk or dairy puts you at a higher risk for things like heart disease, breast cancer, and prostate cancer! It is also a myth that drinking milk prevents you from getting osteoporosis, and in a study "milk did not protect men or women from bone fractures and was linked to an overall higher risk of death during the study period." Calcium is the main source to increase minerals and strength of bones, and something that has much more calcium than your average cup of cows milk is plant-milk!

Plant-based milk can come in many forms such as almond milk, coconut milk, soy milk, cashew milk, oat milk (my favorite), and many others. These are actually more nutritious, fewer calories, higher in calcium, and absolutely zero amounts of blood, pus, or poop. Not to mention, no cruelty and sad cows.

The "Glo-Up" of Milk Before the Bleach Process 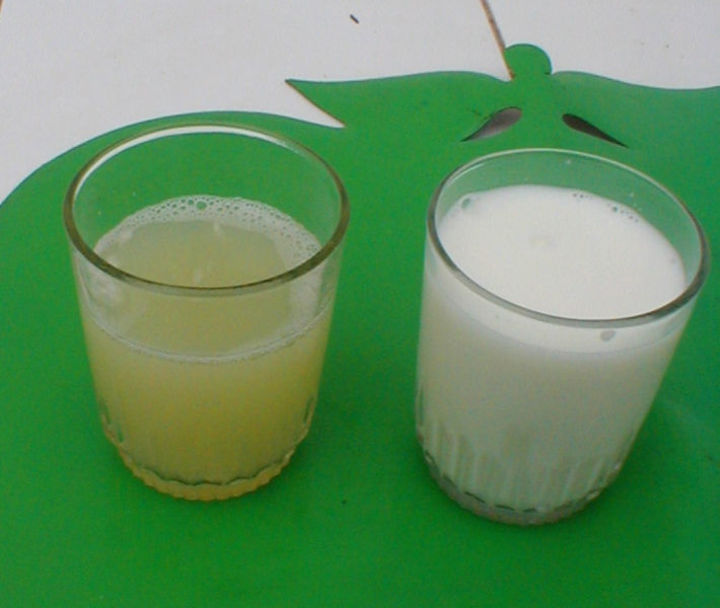 Milk before and after bleaching process. 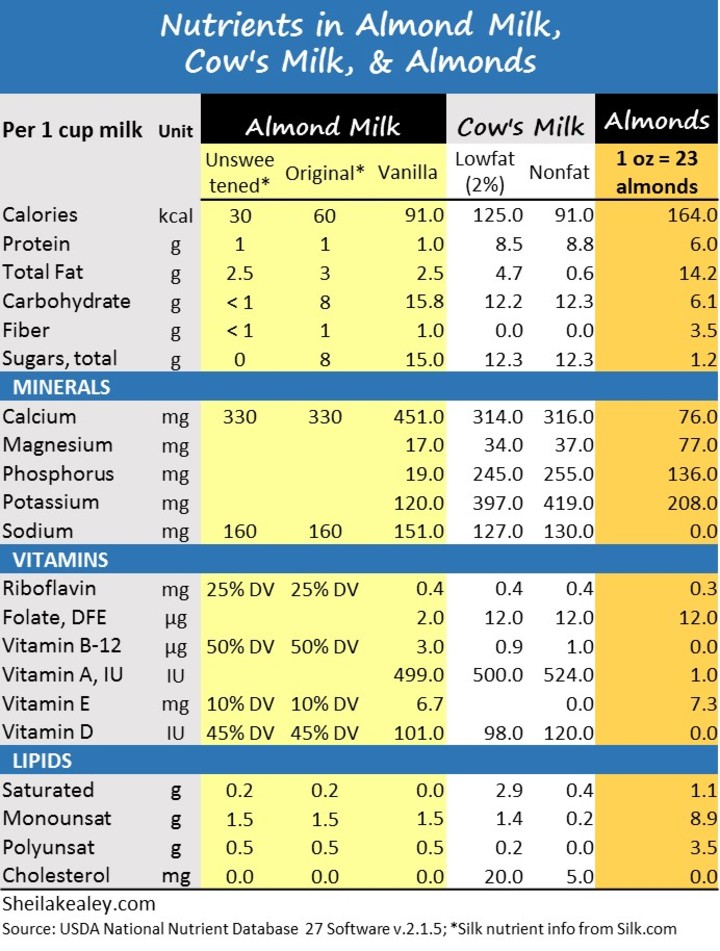 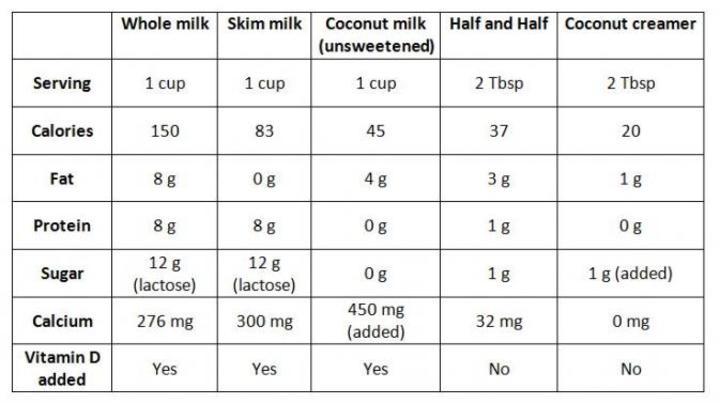 Other Options to Get Enough Calcium 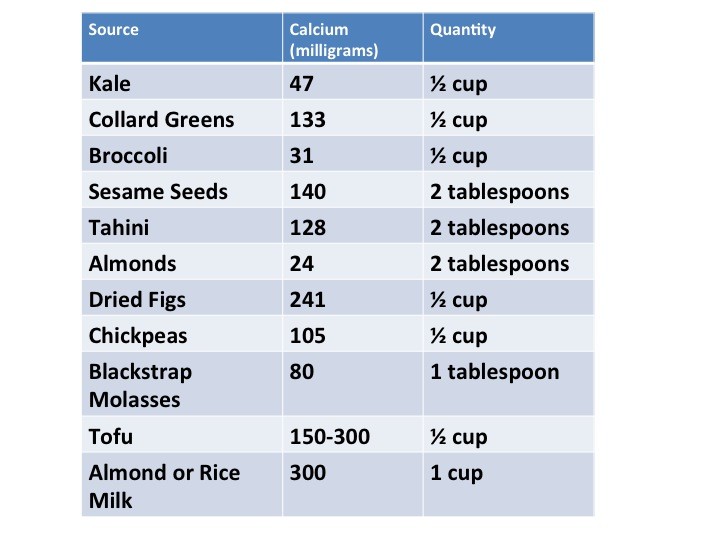 See all posts by Karly Lamm →