by Jord Tury 20 days ago in spirituality

I remember the first time I saw myself sleeping. I remember it almost too well in fact. Admittedly, I had never heard of lucid dreaming or dared risk the plunge of transporting my spiritual body to new wavelengths before. Because, honestly, I was far too young to even think of such ways of dreaming. But when it did catch me by surprise, it was far too late to read the guidelines of the new world I found myself abandoned in.

I was only six when I entered the parallel universe layered over my regular bedroom. In the midst of a normal dream, I found myself waking from the twilight slumber and into a much more murky grey version of familiar surroundings. The bedroom looked almost identical; right down to the static lampshade and box of action figures. It was a little colder than usual and the sounds of the heaters cranking were quieter than normal. But other than that – nothing felt overly different. Until I realised I was standing. And my body was sleeping not two feet from my hanging fists.

At first I didn't understand the situation. It all felt far too real to be a dream and the hairs on my skin felt sharper than usual. The cold air ran effortlessly up my pyjama sleeves and the creaking of the floorboards sounded far too realistic. That's when I believed the figure laying on my bed was nothing more than a trick of the imagination. Perhaps a combination of shadows and an overly-active creative twinge. That's all I forced myself to believe as I stared down into the dark void that was my sleeping self. 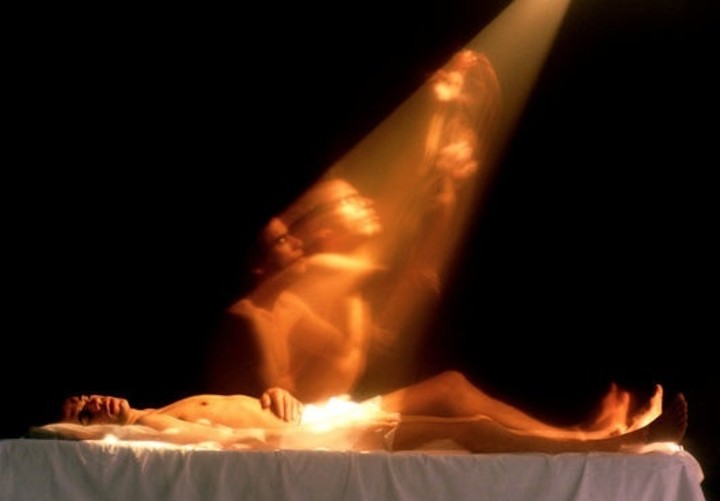 I looked over the room and thought about the time and whether or not I should've been sleeping or waking up for school. The windows were blacked out and the bedroom door was sealed tightly shut. But, between the cracks of the doorframe was a thin strip of white light breaking through. So, I brushed my shoulders and walked over to inspect the mystical aura without any second thought.

I pressed my ear up against the door and listened out for Mum to see if she was awake already. But nothing. The other side held nothing but an eerie silence and a cold isolation. So, I placed one hand on the door, and I began to push the handle downwards. Then, something shuffled on the wardrobe beside me.

A little cackle left a winding toy only two feet above my head. I lunged back over to my bedside and peered up at the wardrobe rocking back and forth. A toy, which I strangely enough identified as Gizmo from The Gremlins, stood up like a possessed being, and looked over to me from across the room. I stood frozen – petrified of this lifelike version of the supposedly loveable creature. But it barely budged after it reached the edge of the wardrobe. It just stared with bulging eyes whilst letting out the smallest of giggles.

For a while, I stared back into his eyes. I then glanced over at the door and noticed the white glow hammering through the cracks and inviting me to venture deeper into the strange world. But I was far too afraid, and everything in my perplexed head told me to go back to bed. So, that's what I did. I looked back at my body, and I threw myself into it face-first. And then, I woke up. The room had returned to normal and the Gizmo toy was flat on the wardrobe. The white light had vanished and the sun was beginning to rise through my bedroom window.

I was back, and the dream was over. 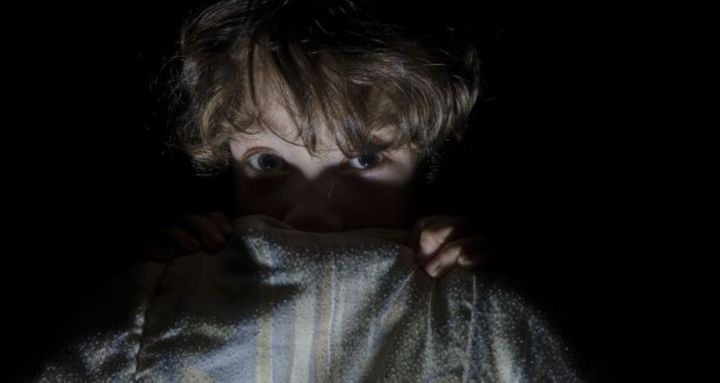 As I grew older I started to look deeper into the out-of-body experiences and how others handled them. I wanted to know the reasons behind the supernatural phenomenon and how humans had the ability to see themselves from a different perspective in a dream. I wanted to understand the lore behind them and what my personal experience meant.

Basking in hours of research I was led to believe the door I saw that night was merely the opening to something much more intriguing. And what lay on the other side of that enchanting white glow could've been a wondrous journey that literally defiled both time and space. But, being so young, I feared the warm embrace and felt too far from my thinning boundaries.

Reading other personal experiences online I was shocked to see some of the strange adventures many had had during an out-of-body experience. Some, scarily enough, ventured far beyond their rooms and into other dimensions where nothing made sense. Some were greeted by a spirit of sorts and led to places that felt far too real for comfort. But I – I never crossed the threshold between fear and wonder. And, to be honest, I wasn't sure if I was missing out or not. 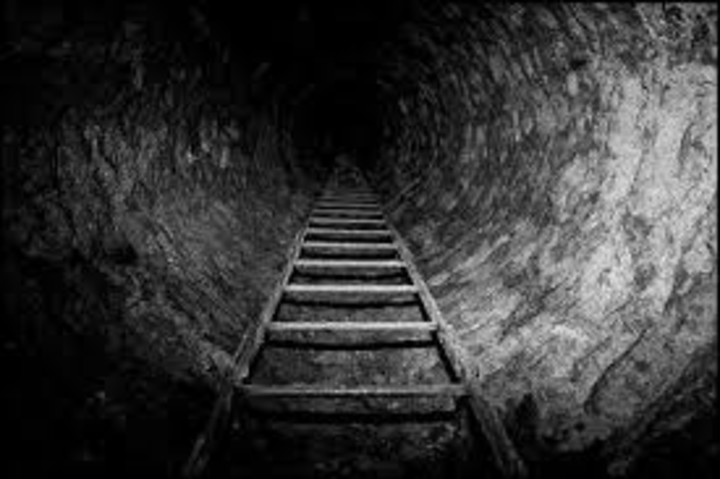 Many people around the world treat the out-of-body experience like second nature. Some, surprisingly, step foot into the land of the unknown rather frequently and have been doing so for many years. And believe me – there are methods of transporting your spiritual presence elsewhere. There are, in fact, ways of separating yourself from the chain linked to your doppelgänger.

When I was about thirteen, I attempted the ladder (or rope) technique. This basically meant shutting your eyes, placing your hands by your sides, breathing delicately, and picturing yourself climbing a ladder. This method would take time for a beginner but would eventually become a simple task for the advanced traveler. For me, however, the tingling sensation of leaving my body became far too surreal. I climbed and I climbed, for almost thirty minutes until my head felt lighter. My body felt weak and the icy chills in my fingertips started to sweat. I felt myself moving somewhere – higher than I liked the idea of. But before I could levitate to unbearable heights, I opened my eyes, and immediately fell back into place.

It's been over a decade since I attempted anything like that. And, the truth is, I'm not sure I want to ever again. Call it crazy, call it coincidence – but what I was beginning to feel when trying to leave my body was far too real. I could feel myself being sucked up over time and the bed I rooted myself on was slowly detaching. So, if I had climbed any higher – could I have been in that world again?

That door will always remain a mystery to me. It will always hold a place in my head and leave me questioning its existence and what lurked on the other side. Maybe one day I'll cross paths with it again. Maybe the next time I plummet into the unknown I'll fall deeper. Maybe, just maybe – I'll open the door and see what waits for me on the other side. 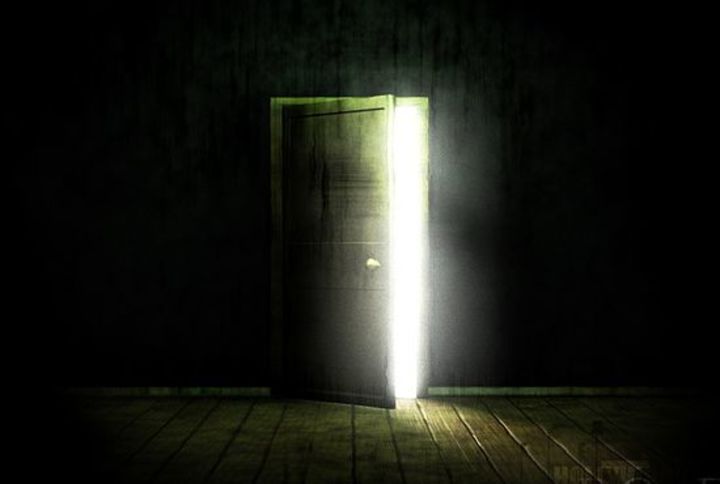