by Frank Shaw about a year ago in humanity

The Real Oppression is Having to Wear a Mask. 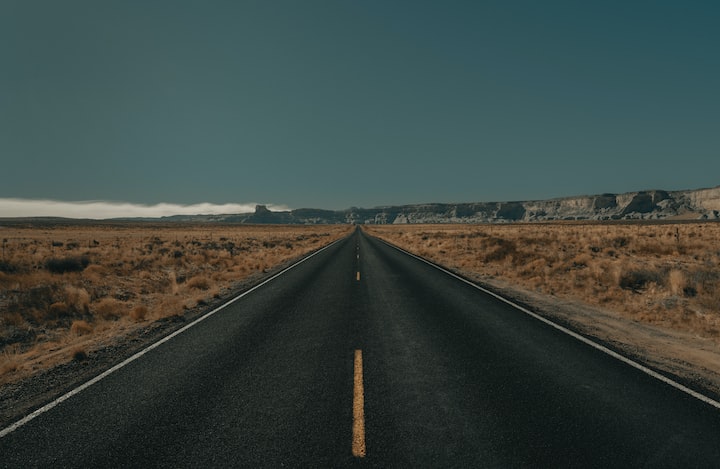 The country has begun to confront the oppression that has become inherent to it since before its founding. People are protesting en mass in every state, and most major cities about police brutality and systemic racism that has defined the Black experience for as long as they've been in this country. Even my own little community here in Utah had a small gathering to come together to bond and confront the racism that is prevalent here. But that's not what this little essay is about. It's about wearing masks.

As it turns out a lot of people in this area don't care about the social upheaval that's going on, or if they do they want it to stop. Status quo. No, what they care about is having to wear a mask in public. It's only just become a requirement in our state. And even then it's in specific counties or cities that have implemented the requirement: some of those hardest hit. The governor hasn't issued a state wide decree, nor has the state legislature passed a law. That simply would not happen because we don't want force people to be considerate of others. We don't want to require people not to spread illness.

I work with the public, something that will become painfully obvious as I continue to write on this platform, and it is store policy that we wear masks (and gloves) whenever we are on clock and on the floor of the store. That's fine. I hate the damned things, but I'm willing to wear it because I don't want to put others at risk. My co-workers are a mixed bag.

Some wear the masks faithfully, despite the discomfort. They may grumble a bit but the acquiesce for their own reasons. Others wear the masks in such a half-assed fashion that they shouldn't even bother wearing them. And still others rage and throw fits at wearing the masks, to the point they almost don't unless they are reprimanded.

It's been like this for two months. And then the governor recently announced that our county, one of only a handful would be going to Green, which basically means no meaningful restrictions. Jokes on him, most people stopped caring a month ago. We've continued, and wisely so in my opinion, to implement the policy at the store that all employees are to wear masks. This has not gone over well with everybody.

We've been lucky here in my little community. I have to acknowledge that. In an area that comprises three counties we have only had 43 cases so far. But with an incident of a carnival that recently tested for nine cases and still opened up one night (before it was found out publicly about the test results) and several large events that are proceeding with mostly mask-less individuals, that's going to change. When it does change, I hope we can handle it.

I work. I podcast. I write. I game. I hang out with my lady and our dogs. Sometimes I create music. I'm in my 40's in I still don't know what I am in life.

See all posts by Frank Shaw →