Introduction to Personality Types and How the Brain Works

by Ahmed Sherief 2 years ago in mental health
Report Story 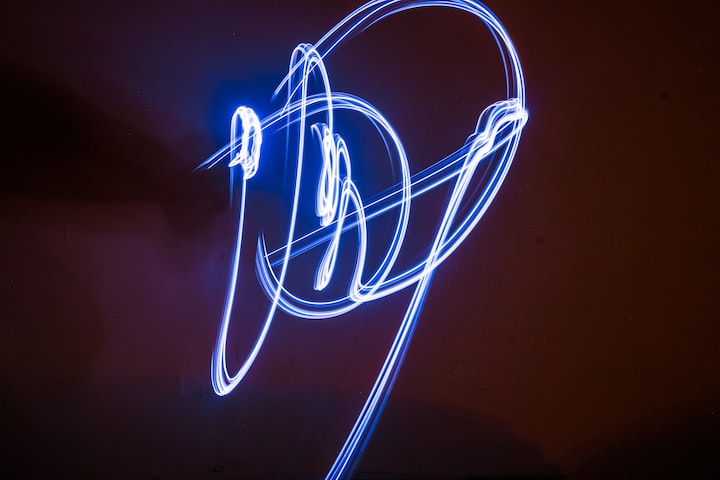 To anyone who is well-versed in personality types and cognitive functions, this article might seem too simple. It is, however, a first in a series that is intended to cover all the known personality and cognitive development theories. You can consider it a refresher.

The book contained a new theory he introduced after years of studying human behavior. The oversimplification of his idea is: Humans have diverse types. Those types are predetermined based on brain wiring and develop as people go through life experiences.

This was a revolution in the field of psychology. Never before did anyone claim, with scientific proof, that humans could be classified into distinct categories based on their cognitive functions and personality traits.

In ancient Greek, Hippocrates suggested that humans fell under four categories, sanguine, choleric, melancholic, and phlegmatic. He even went as far as claiming that each can be identified through facial features.

Hippocrates's claims were built on what limited understanding the humans had of their own bodies and psyche at this point of history. He built his model around the idea that bodily fluids affected the personality, which can easily be dismissed by modern scientists and psychologists.

Four cognitive functions of the brain

Carl Jung identified four main cognitive functions, through which the human brain interacts with the world, gathers information, processes it, and makes decisions.

Those four functions are Sensing, Intuition Thinking, and Feeling.

Sensing is pretty straightforward. It's the utilization of the five senses, i.e. hearing, sight, smell, touch, and taste to gather information from the world or from within one's own body.

Intuition is the ability to see beyond the mundane physical appearances. Sometimes it's called the sixth sense. People with intuition can see relations between the information gathered by the senses, like pattern recognition.

Thinking is the logical and structured processing of the information gathered by the five senses and intuition to reach decisions. Thinking has little regard for the morality or legality of such decisions.

Feeling can be accurately described as decision making without regard to the hard facts. It makes decisions based on what the individual "feels" is right, and can also be identified as "the moral compass".

Alongside the four cognitive functions, Jung identified two main personality traits that affected how people interacted with the world around them; Introversion and Extroversion.

Introversion: Being an introvert means you are a quiet person. You don't like crowded places, nor venues with excessive sensory stimulants, like high noises or flashing lights. You prefer to have a few close friends than to have plenty of acquaintances.

After a day of socializing and interacting with people, you will feel drained. You will need to stay alone in a quiet place to recharge your energy. Most introverts tend to read a book, watch a movie, or just sit in silence listening to ambient sounds like raindrops or birds chirping to charge their batteries.

Introverts focus on their inner world, thoughts, and feelings. In their early lives, they are shy, contemplative, and tend to withdraw under stress.

Extroversion: Being an extrovert (or extravert), is the exact opposite of being an introvert. Extroverts thrive when they are surrounded by other people. They feel energized by sensory stimulation and like to have a big social circle in their lives.

After a day at work with little or no social interaction, the extrovert will feel drained and tired. They will seek social gatherings with sensory stimulations to recharge their batteries. Bars, concerts, and sports events are excellent venues for the extrovert to recharge.

Extroverts focus on the outer world and on other people. In their early lives, they are gregarious, impulsive, and tend to be aggressive when stressed.

Now that we identified the four cognitive functions and the two personality traits that Carl Jung described in his book, we can move forward and explain how they affect people's personalities.

Example 1: If your two dominant functions are sensing and thinking, you focus on the "here and now", due to your sensing function, and you are a rational thinker that makes decisions based on logic.

Example 2: If your two dominant functions are intuition and feeling, you are more interested in the hidden meaning of what your sensations show you. You will look for relations between the information and try to deduce patterns. You also tend to make decisions based on your moral compass, regardless of what's logical.

If you are an introvert in either example, your effort will be directed inwardly, e.g. what do I think of this, how do I feel about it, and how might this situation affect me. If you are an extrovert, your effort will be directed outwardly, e.g. what do people think of this, how do they feel about it, and how can this situation affect them.

Nowadays, Jung's theory does not stand scrutiny. Now we know that there are more than just four cognitive functions, and we know that most people are Ambiverts, i.e. having both introverted and extroverted traits in different percentages.

In the next articles, I will talk about the theories that were built on Jung's work, like the Myers-Briggs Type Indicator, John Beebe's Eight Cognitive Functions Model, and Aušra Augustinavičiūtė's Socionics theory.

Welcome to my profile.

Here, I write a bit of fiction, psychology, and other things that interest me. If you like what you read, please tip. It helps to keep me going as a writer.

P.S. Some content is just here for Vocal challenges.

More stories from Ahmed Sherief and writers in Longevity and other communities.