If the body appears these 5 phenomena, or that you are no longer suitable for drinking.

by Gorodniki 2 months ago in health
Report Story

Early abstinence from alcohol is recommended 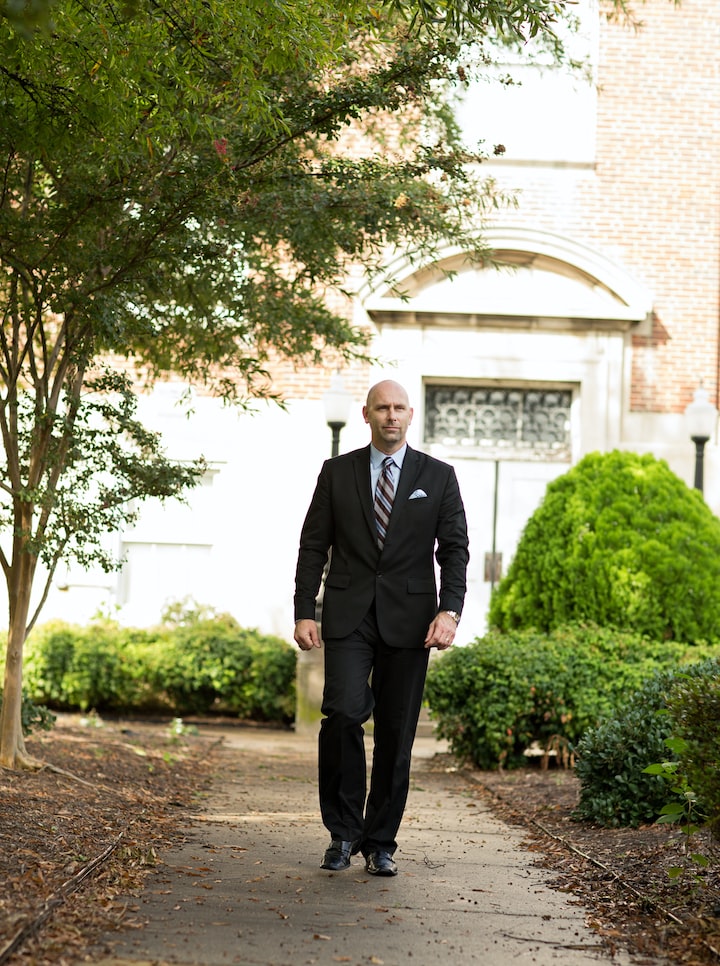 Photo by Patrick Pettitt on Unsplash

Introduction: From "a glass of wine is the power of war" to "let's drink and talk happy".

Drinking culture in our China is also a long history, as we all know, the ancient poet Li Bai is a "wine fairy", after drinking wine will be poetic, many masterpieces are written after drinking.

In ancient times, there is drinking wine to give poetry, today there is hesitation to exchange cups for true feelings, whether it is a gathering of family and friends or a dinner table, alcoholic beverages are indispensable.

White wine is difficult to drink, why many people are still very addicted to alcohol? Dopamine brings pleasure is the key

Chinese people drink liquor, unless it is alcohol sand old drinkers, lips and tongues are numb, drink when the facial expressions rippled, the standard state of the average drinker is also the mouth tightly closed, squinting eyes, gritting teeth, frowning, just want to hurry up and swallow, slow down a little, there may be dry heaving-like.

What does this mean? Unless the process is very good, the year is very old wine, on the general liquor, to say good, it is pure self-deception, like me in my first drink of liquor will find it unacceptable, was choked to tears, and lamented how the world would have this hard to drink.

And now, as long as I am given a table, a few drinking buddies, I can drink like crazy, can not stop.

Taste and brain circuits, in the day by day spontaneous cultivation, was gradually strengthened, from hard to drink, to good, to intoxication, to not rest, wine, not good at all, but I kinda like it.

After a sip of wine, alcohol will be quickly absorbed by the blood into the brain, the brain to fast and accurate control - let the brain quickly excited, nerves will be disordered, people will be "broken", a short time will forget some unhappy things.

Modern society is a stressful life, people in a high-pressure state, will take the initiative to seek some ways to relieve the pressure to make themselves happy, drinking is undoubtedly one of the most direct and effective methods, many people will like to drink because they can drink to dispel their sorrow.

After drinking, if the body appears these 5 phenomena, or that you are no longer suitable for drinking, it is recommended to quit early

Alcohol can cause damage to the gastric mucosa as well as the intestinal mucosa, causing upper abdominal discomfort, nausea, vomiting and abdominal pain and other digestive symptoms. When diarrhea symptoms occur after drinking alcohol, patients should pay attention and stop continuing to drink alcohol.

2、Easy to get drunk

Some people used to drink a lot, but now they find that they are not as able to drink as before, and they start to get drunk after drinking a little. This is the time to stop drinking because drinking can damage the liver, and the liver is responsible for the metabolism of alcohol.

Although headache is a common physiological reaction in life, but if you suddenly have a severe headache feeling when drinking, you should pay attention to it.

Because long-term alcohol abuse will not only induce hypertension disease, hypertension will also cause great damage to the blood vessels in the brain, making cerebral vascular brittleness increases, with the passage of time, cerebral atherosclerosis, cerebral hemorrhage and other problems may occur, and, when these diseases come, head pain is the most obvious symptom.

4. Bleeding in a part of the body

Long-term heavy drinking will lead to inevitable damage to the liver, in the human body, the liver in addition to the role of detoxification and detoxification, but also in the blood production effect, if the body platelet content is insufficient, will lead to abnormalities in their own blood clotting.

If there is abnormal blood in a body location after drinking, such as bleeding from the gum area or abnormal bleeding from the nose, be alert enough. This may be caused by a decrease in platelet content in the body caused by drinking, which inhibits the body's original coagulation function, so avoid drinking again in time to prevent more serious liver function damage.

5, jaundice is obvious after drinking

The stimulation of alcohol can cause damage to liver cells, which can increase the amount of bilirubin released into the blood. Over time, there will be an abnormal yellowing of the complexion of the face, so if you find that your face turns yellow after drinking alcohol, you need to pay more attention to it.

How can I determine my own alcohol level?

There is no other way to determine the extent of your own alcohol consumption other than by practice. You can test it in a relatively safe environment. No matter what kind of alcohol you are drinking, when you feel a red face and a hot body, it means that alcohol has entered your body and your body is reacting, but you are conscious and awake.

At this time continue to drink wine, when standing up to feel the body light, it means that the alcohol has affected the head.

When you feel nausea and vomiting, it means that the amount of alcohol is about the same.

More stories from Gorodniki and writers in Longevity and other communities.