by Michael Brockbank 5 months ago in weight loss

The scale isn't always an accurate measure of weight loss. 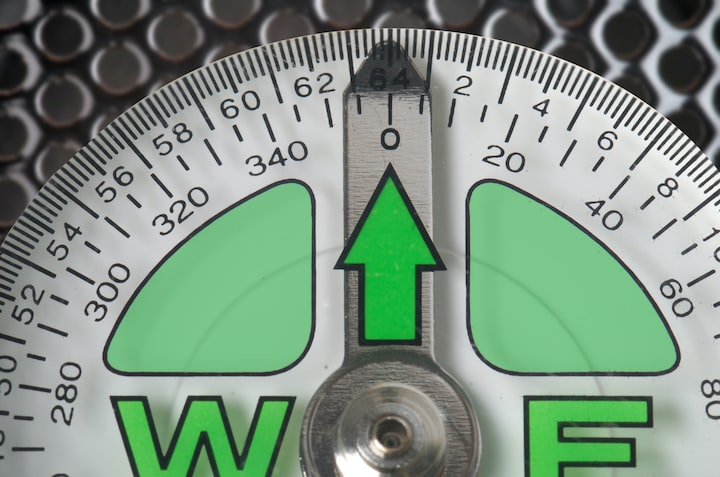 I am getting myself prepared for an intense, 12-week fitness challenge. Well, intense for a desk jockey. And after trying out the routine for one day, I dropped two pounds. But is this a reality of what I'll see throughout the next three months?

Don't get me wrong, losing 14 pounds in a week would be great. But, I would also like to do so without starving myself or trying to do some fad diet that I hate.

Why I Don't Pay Attention to Daily Weigh-ins

Too many things can play a role in how much you weigh from one day to the next. Usually, these differences can range 2-to-3 pounds. However, I've personally seen a drop of six in the span of 24 hours.

Does that mean I lost six pounds of fat? Nope. A lot more contributed to that weight loss outside of burning the fat away.

Things that can cause your weight to fluctuate include:

It's things like this that play into why I don't really pay too much attention to what I weigh from one day to the next.

Yes, the scale does play a part in reaching fitness goals. But, it is not the only method in which to measure weight loss. Because there are so many things that can cause a false-positive for losing fat, I usually track other things as well.

A great way to tell if you're losing weight is by taking weekly update pictures. Standing in front of the mirror in the exact same position every seven days gives you a visual record.

In one instance, even though the scale said I only lost five pounds, I looked far smaller and more defined. Part of this was because I added quite a bit of muscle density while losing fat. And it showed.

Tape measurements of your body can show you the numbers of where you're losing mass. Even if the scale says you've lost nothing, you may still see an inch or two missing from your legs, biceps, or even chest.

Though, keep in mind that weight training may also increase what the tape says as you add muscle. That's why I combine weekly photos.

A friend of mine was upset that she wasn't losing a lot of weight. Then she tried on a pair of pants she hadn't worn in more than a year. They wound up fitting better than before.

I have a ton of tank tops and shorts I have to donate now because everything is far too baggy and loose.

Your clothes will tell you if your size is bigger or smaller.

How Much Can I Lose in One Day on Average?

Because I am a geek when it comes to spreadsheets and tracking data, I know that I can lose an average of about half a pound per day. That's if I really focus on eating well and making sure I can burn at least 3,500 calories in various activities.

This is the goal that I set in Fitbit while wearing my Charge 4.

I know there are probably quite a few people out there who can shed the weight rather quickly. On the other hand, I also know people who have the hardest time.

And that brings me to my ultimate point amongst all this: everyone is different.

A diet that works amazingly well for one person, may not work all that great for you. Exercises and workouts that others find fantastic might cause your stomach to turn.

Everyone has unique needs and wants. And if you go into a routine with a negative mindset about it, you're more than likely going to fail.

For instance, I know a lot of people who can drop quite a bit of weight in one day with fasting diets. But, I've also done a lot of research on how fasting is actually dangerous in a myriad of ways.

Especially for those who are prone to hypoglycemia, such as myself.

The Best Weight Loss Strategy is What Works for You

The trick to losing any amount of weight is by finding the methods that work best for you. Whether it's finding a diet plan you like or a workout routine that keeps you motivated, it all comes down to what you want.

Feel free to try a variety of different diets and exercises. Just try to go into them with an open mind. Because as I said before, having a negative mindset is going to influence a negative result.

See all posts by Michael Brockbank →