Can You Read Someone's Mind?

by Peyton J. Dracco 2 months ago in psychology

How to know what people are thinking 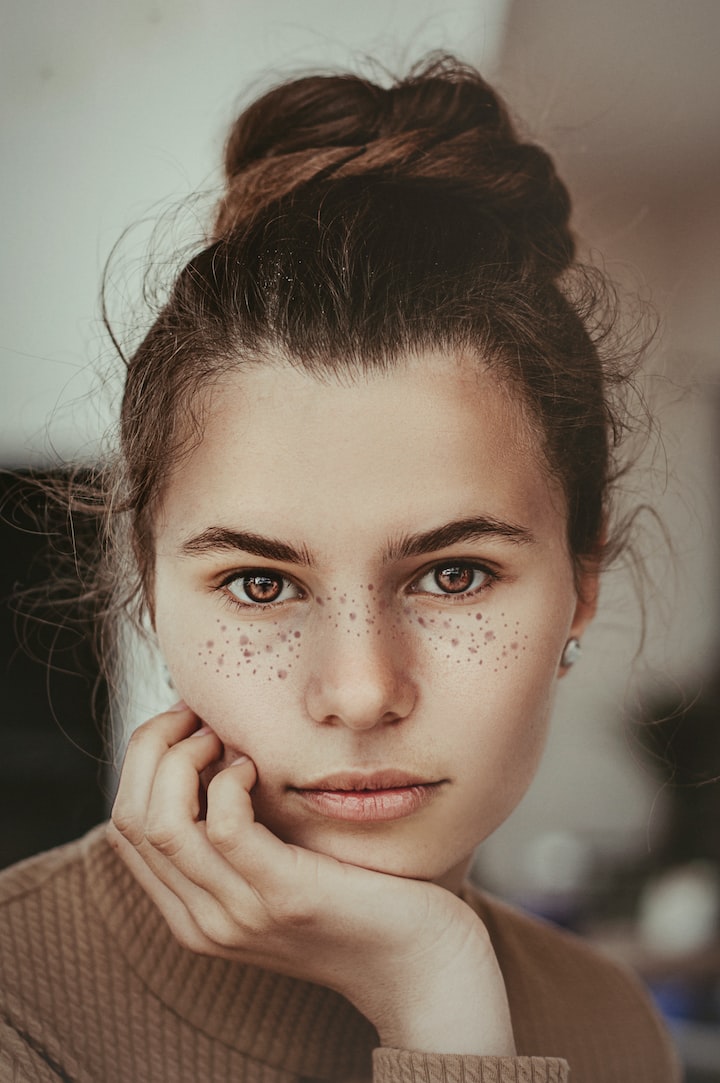 Photo by Houcine Ncib on Unsplash

The answer to the titular question is a confident no if you're thinking about unproven ideas like extrasensory perception, or telepathy, as many of us have come to know it. I have never subscribed to notions of the paranormal, so I apologise if the headline of this article misled you. I intend, instead, to briefly talk about the possibility of guessing what another person is thinking by paying close attention to their behaviour. More importantly, I want to point out widespread misunderstandings about what some would call "people reading" or body language.

Practitioners of Neuro-linguistic Programming claim to be able to tell if a person is lying by observing how that person moves their eyes as they communicate, and while there is some truth to this, it is mostly false. I say that there is some truth to this because it is possible to know how some people access different kinds of information when thinking and communicating. You can observe this second part by requesting someone to think about a particular thing and paying attention to their eye movement. For the most part, people will look away and sideways when they think about the suggested "thing". Assume you ask someone about the colour of the shirt they wore yesterday; they would likely move their eyes to access memory information and relay it to you accurately. If you request that they invent or make up a shirt, they will probably look in a different direction. I say probably and likely because there is no universal eye movement for when we remember correct information or when we invent that information. These movements are specific to individuals and the way we access mental information depends on many environmental factors, some of which are important during early development.

Others believe that certain facial expressions or body movements are indicative of deception, and again there is some truth to this. Still, like much of conventional psychology, this truth has been widely misrepresented.

Research has shown that emotion can cause physical reactions; more significantly, the stress of repressed emotions can precipitate unconscious movements in the face and body of those experiencing stress. So, yes, if someone feels remorse about telling a lie, it is possible to see it on their face. I say that it is possible to see their guilt on their face because it is much more complicated than a simple expression, that expression of remorse, for example, can only tell you that they are feeling it but not the reason they feel it. Furthermore, a single expression is only an indication that a specific part of the conversation requires more attention.

And who can't imagine a case when a person doesn't feel bad about lying? No stress, no subconscious reactions. Government Intelligence operatives train to control the emotions inherent in human communication, especially deception, to avoid detection.

The best we can do as regular citizens is to learn to observe people's nonverbal communication - to pay close attention to the people around us - and in so doing, enhance our emotional intelligence.

To train this intelligence, ask someone to revisit a memory or to think about a particular idea and watch how they move their eyes as they comply with your request. Notice the direction of their eye movements as they think about colours, feelings, and sounds. Similarly, notice how they react when they think of something real or something false, as you prompt them to do either. Remember that one person's nonverbal cues can, and most likely will be different than another's. Never assume that you know what someone is thinking based on a simple twitch; instead, be diligent in establishing baselines for people's behaviour, and you will be able to ascertain the truth more often.

Remember moreover, that this isn't about being psychic as much as it is about understanding others and the state in which they operate. These principles are about providing proper feedback in conversation and setting the stage for better interactions and communication in general.

I maintain that learning to read people properly (something we are inherently bad at), will enhance your life and your overall experience of society.

This article was originally posted here in my company's blog, where, as I've mentioned before, I post personal development and sales/persuasion training material.

Worked for a private defense contractor lending my services to national security and intelligence agencies. Now I work with international criminals to find corruption and prevent fraud.

Here I write about my journey...