Attention! Diabetes may be linked to daytime sleepiness.

by Sinha Ceni 3 months ago in health
Report Story

How much do you know about sleep health issues? 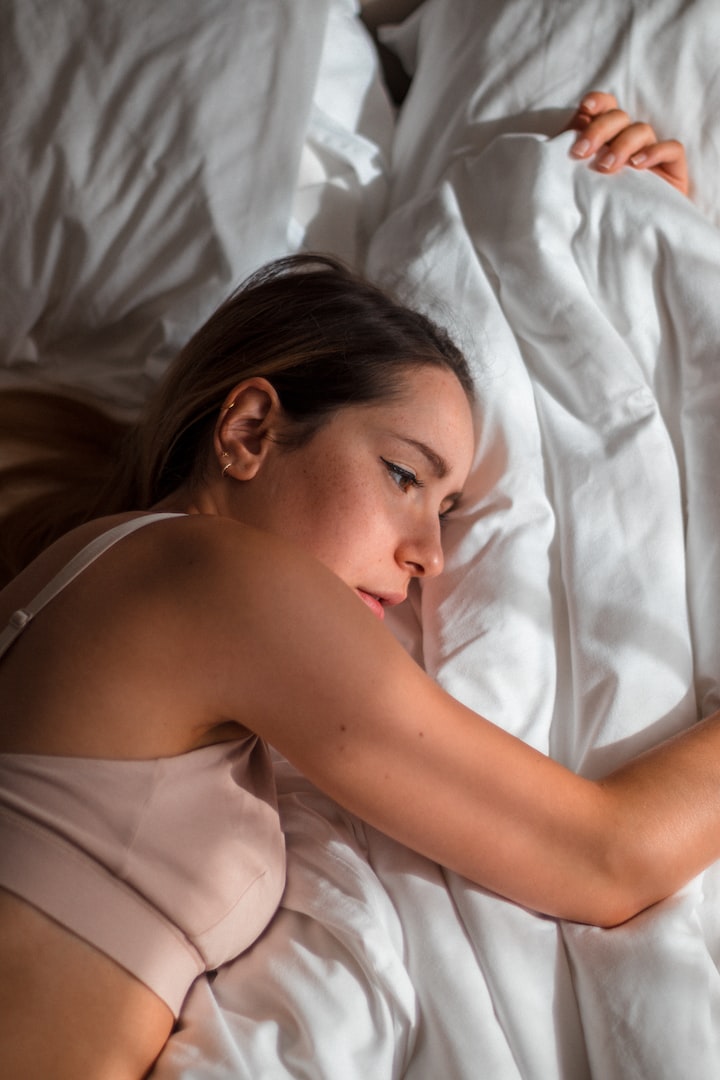 Photo by Valentin Lacoste on Unsplash

A good night's sleep is an important part of good health, but most people are ignorant of this area of sleep health, and no one is quite sure if they are sleeping healthily.

Daytime naps are usually brief, but they can last from a few minutes to several hours. Some people nap because they have a sleep disorder that causes excessive daytime sleepiness. However, in addition to the effect on daytime mental performance, sleep disorders also increase the incidence of diabetes.

Excessive daytime sleepiness increases the risk of developing diabetes by 56%

Another study by a team of researchers from the University of Central Technology says that middle-aged and older adults who nap for more than half an hour a day have an increased risk of developing type 2 diabetes. Researchers believe that there are two reasons for this phenomenon: first, daily naps reduce exercise time; second, too much daytime sleep disrupts circadian rhythms, exposing the internal organs to higher concentrations of the stress hormone cortisol, which in turn affects blood sugar levels.

As mentioned earlier, excessive daytime sleep is directly related to nighttime sleep disorders. Take the most common sleep disorder "snoring" as an example, many people think snoring is a reflection of a good night's sleep, but it is not. If you listen carefully to the snorers' snoring, you will feel that they are holding their breath when snoring.

This is a case of apnea when sleeping because the muscles relax and the airway collapses and blocks the throat, and the snoring sound we hear is also issued because of poor breathing.

And apnea does not directly cause people to suffocate, the brain feels that your apnea lack oxygen, it will force your body to wake up, and after a while, your body relaxes again, and apnea happens again. Severe snorers may be forced to wake up dozens or hundreds of times a night by the brain, which is why although they feel good about sleep, they always feel tired and sleepy the next day.

How to solve the snoring problem?

At the same time, non-invasive ventilators can effectively solve the problems brought about by snoring and daytime drowsiness, and also reduce the probability of developing chronic diseases such as diabetes and hypertension due to snoring. Many people with high blood pressure caused by OSA have experienced a significant drop in blood pressure after using non-invasive ventilators.

Time and tide wait for no man.

More stories from Sinha Ceni and writers in Longevity and other communities.