As within, so without.

by Tonya Boland 2 months ago in spirituality

All things must come to the light. 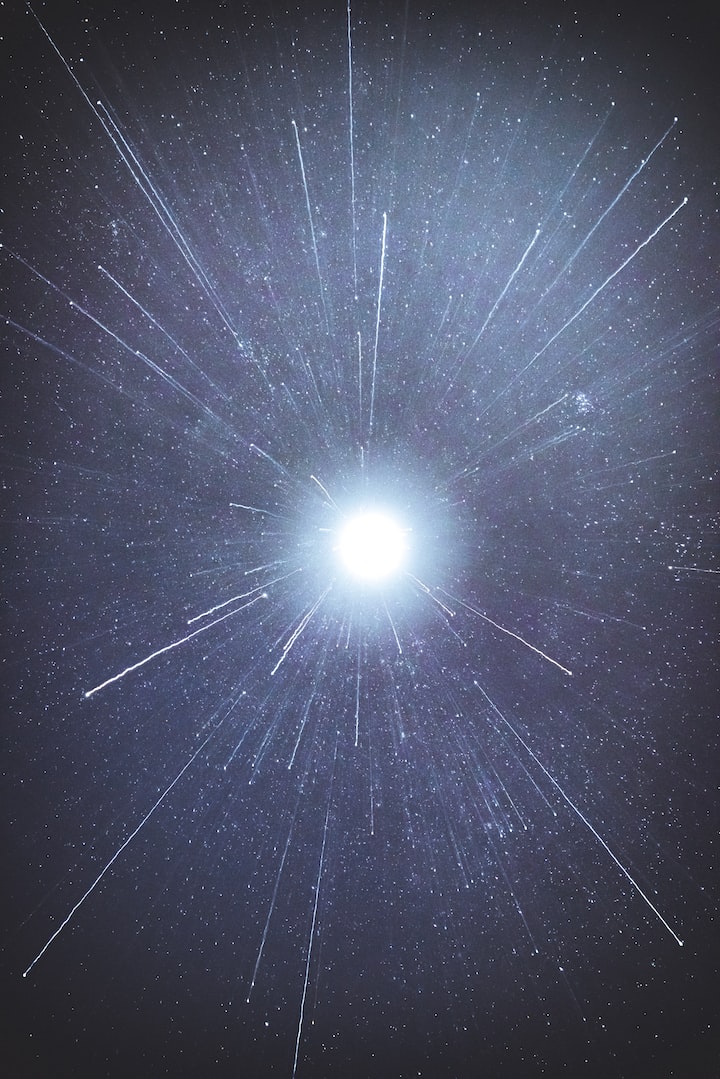 Once upon a time, the moon lost its

light and all that remained was a little girl madly searching the dark for the other half of her soul. The darkness, containing only her cries of deep sorrow and anguish. Echoing through

the darkness, giving it a special song, her cries reached up to the clouds bouncing off them. Her tears creating tiny beads of misty rain, and all that remained was time. As he walked through the garden he felt her misty tears raining down on his crown. He wrinkled his brow and

appeared at the edge of the darkness, her weary face drenched in tear stains as she turned over every rock and pebble

searching. She knew it was him the

minute she heard him deeply clear his throat. He tapped his staff on the ground, “COME" he commanded. “Crawl into my lap and tell me why you refuse to come out of the dark child”. She hung her head as his words echoed deeply

inside her ears. All nestled into his soft round lap like she'd been there forever, she thought very

intensely about his question. Knowing that no one

makes him wait she took her time. Listening to his soft deep breaths, she reached her slender fingers

long just once more. She musters the strength to look up into his soft beautiful eyes, noticing his

crown slipping to one side. "I promised" she

whimpers. "I promised to never leave it behind"

and I cannot imagine living without it in the light.

Trying to find my way through a maze of dark deception and psychotic interlusions. A contradiction of sorts. Yet I remain intrigued. Nice to meet you I think~

Read next: I Tried the Yaasa ONE Sleep System and It Improved My Overall Health. Here's How...