by Tatiana lexie 2 months ago in health
Report Story

Don't touch 4 things, that is self-destructive 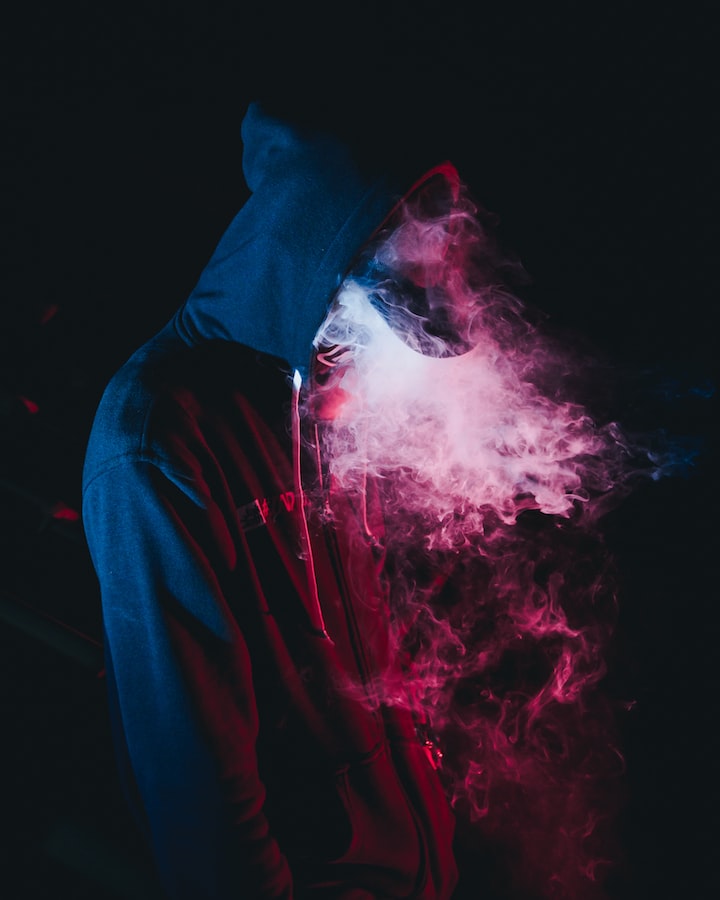 Photo by wild vibes on Unsplash

Since he joined the Cancer Hospital of the Chinese Academy of Medical Sciences in 1959, he has engaged in clinical oncology and other related aspects of scientific research work. Now, academician Sun Yan is more than 90 years old, but he is still contributing to tumor prevention and treatment in his way.

In 2010, he said in front of the media when he participated in the 16th National Tumor Awareness Week that the first thing to do to prevent cancer is to stay away from the four major cancer-causing factors.

I. Four major cancer-causing factors must be kept away from

Many of the substances produced by burning tobacco are carcinogenic, so the country has also positioned tobacco as a first-class carcinogen. Although we all know that smoking will increase the incidence of cancer, many people continue to smoke.

Nicotine, nitrosamines, and benzene produced during the burning of tobacco are all harmful carcinogens, and Witschi H (Wich) found in earlier experiments using rats as a model that substances in the smoke produced by burning tobacco can strongly and repeatedly cause lung tumors in rats. In addition, Wang Changli's study in 200 pointed out that people who smoked regularly or for a longer period also had a much higher chance of developing lung malignant tumors than the control group.

In recent years, reports of "cancer villages" often occupy the pages of major media reports. The "Atlas of Water Environment and Gastrointestinal Tumor Deaths in Huaihe River Basin" by a team of experts from the Chinese CDC points out that the high incidence of cancer is closely related to water pollution, which also sounds like an alarm about environmental pollution.

Regular eating habits are a prerequisite for good health. The World Cancer Research Fund has pointed out that about 40% of cancers are related to dietary habits. Clinical studies have also found that some patients with digestive system cancers such as esophageal cancer and stomach cancer often have some bad eating habits.

Many tumors are "self-inflicted", so we should start eating dinner at home to avoid cancer.

Chinese people like to talk about things at the dinner table, and the more successful people are, the rarer it is to have a good meal, and nowadays, office workers work under great pressure and work overtime, so they have less and less time to go home for dinner. When you go out to socialize, it is mostly greasy food with high sugar and oil, and when you eat irregularly and without control, it is very easy to damage your health, thus inducing diseases such as intestinal cancer, lung cancer, and liver cancer. Therefore, to keep away from cancer, we should start by eating at home.

Obesity can be a hidden danger for many kinds of cancers, and it is better to be hungry than to hold on.

Nowadays, due to the abundance of food, people's eating habits are changing rapidly, therefore, there are more and more obese people. The high-calorie, high-sugar, and high-fat food that many people like are exactly what cancerous tumors need. And many of the diseases caused by obesity can evolve into chronic diseases and cancers, especially prostate cancer, pancreatic cancer, and breast cancer.

The car needs an annual checkup, and so does the person, who should give himself a full body checkup once a year.

Some people may wonder why more and more people are finding cancer nowadays. Some cancers are "selected" regardless of age and gender, but most cancers occur after the age of 45, which is a by-product of the increase in the average life expectancy of human beings. With the advancement of medicine, the diagnosis rate has increased, and of course, the diagnosis rate has also increased. Cancer tumors like to "take advantage of the situation", so we need to have effective and continuous body checkups, preferably once a year, for early detection and treatment is the best treatment plan.

Third, 80% of doctors who have cancer are clinically cured, why?

The cure of cancer is nothing but three major treasures: early prevention, early detection, and early treatment. If every detail of physical examination, treatment, and mentality is done as well as possible, then the hope of overcoming cancer will be greatly increased.

As clinicians themselves have a certain degree of disease awareness, when they find something strange in their bodies, doctors usually take relevant measures to figure out what is wrong, which enables early detection. If unfortunately diagnosed with a certain tumor disease, according to their professional knowledge, they can also weigh the pros and cons of various treatments and start treatment in time.

Finally, for us ordinary people, doctors are the best helpers. If you find any physical abnormality, you should seek medical attention immediately and actively cooperate under the guidance of doctors to find out the cause and treat it actively.

Someone always has to win, so why not me?

More stories from Tatiana lexie and writers in Longevity and other communities.