A Parasite That Infects The Brain

by Judith Isidore 2 months ago in health
Report Story

It improves your health and increases your sexual attractiveness! 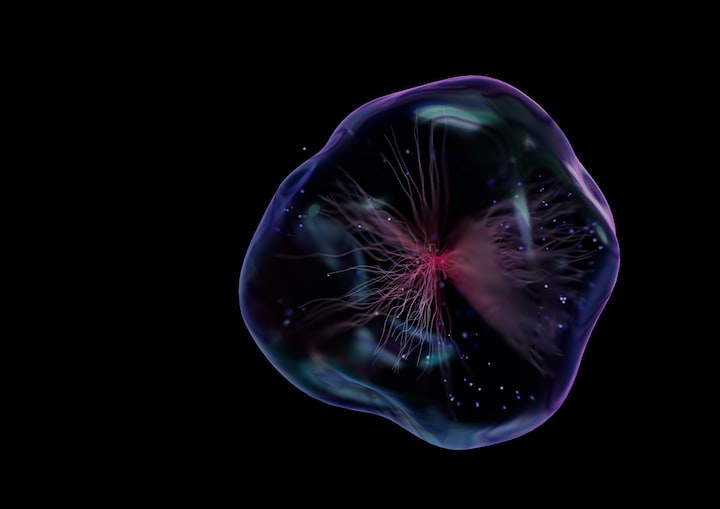 Photo by and machines on Unsplash

All living things on the planet interact in one way or another with each other. We use different terms to describe interactions between two different types of organisms. And if both types benefit from the interaction between them, that is, if each type depends on the other for its benefit, then this relationship is called mutual benefit. Conversely, antagonistic relationship is the term used to describe a relationship that only benefits one of the two types, while causing harm to the other. In this article, we discuss a particular type of antithesis called parasitism. We will provide an overview of the diversity of parasitic species, discuss their role in the main diseases of the tropics and highlight the importance of the study of parasites in the medical field.

Recent studies have indicated the ability of Toxoplasma gondii; It is an obligatory intracellular parasite capable of infecting species of vertebrates, mammals and birds as well, changing the human mind, or rather, changing human behaviour, and making those affected by it more attractive.

According to statistics, the Toxoplasma parasite infects about 50% of people, and several studies indicate its contribution to changing human behaviour, as it causes many neurological disorders. , and even the behaviour of some animals, but the surprise was in the results of the latest study.

In their recent studies on the topic, researchers found that some people infected with the toxoplasma parasite were rated as "more attractive", and even healthier than those without the parasite. The news is almost impossible for the general public, but from the point of view of evolutionary biology, this phenomenon makes sense.

Infection with this parasite causes many neurobiological changes in the host's body, and researchers hypothesise that some of these effects may be beneficial for animals, and for the parasite as well. This increases the possibility of it being "infected" by other organisms.

Researchers have dedicated their time to finding out if there are similar effects of this parasite on humans, and led by first author and biologist Javier Borráz-León from the University of Turku in Finland, the scientists came up with a research paper that says:

In one study, male rats infected with Toxoplasma were found to be more sexually attractive, and females who were not infected with the parasite preferred them as sexual partners.

However, the parasite may be able to alter its host's phenotype, thus manipulating chemicals in the body such as neurotransmitters and hormones, for its later ends.

Through several tests conducted on humans, including comparing 35 people (22 men and 13 women) infected with the parasite, versus 178 people (86 men and 92 women) who did not carry the parasite, researchers found that those infected with Toxoplasmosis showed what is called "wobbly asymmetry" in the face, Compared to those without, and this was associated with better physical health, good genes, and more attractiveness, the affected women showed lower body masses and lower BMIs as well, and they also reported higher attractiveness they felt through more sexual partners.

The researchers attribute these assessments to changes that the parasite makes in the host's endocrine glands, and may affect the metabolic rate in such a way that the host becomes aware of his or her own perceptions of health and attractiveness. In general, scientists say that there is a need for future studies with larger numbers of volunteers, to confirm or deny this hypothesis.

More stories from Judith Isidore and writers in Longevity and other communities.