The Secret Diary of Adrian Mole, The Outsiders, His Dark Materials Book Review 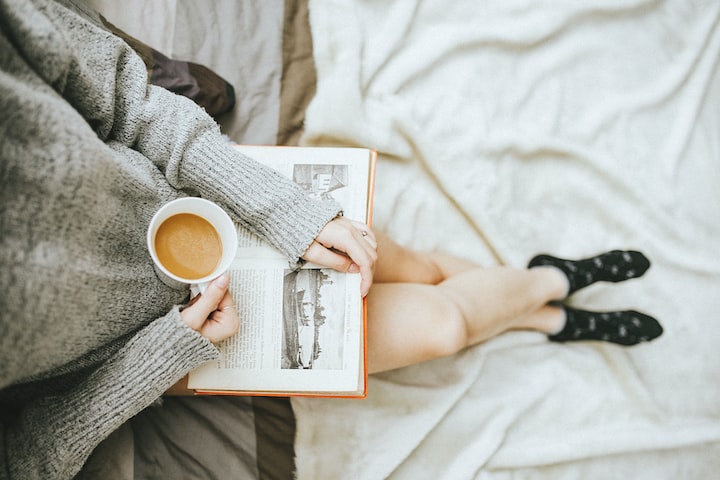 One of Sue Townsend's novel series books is "The Secret Diary of Adrian Mole, Aged 13 3⁄4". This is the first book in this series. The novel is humorous fiction. The book is written in the style of diary writing.

It focuses on the anxieties and regrets of a teenager. He believes in himself as an intellectual. The novel was written from 1981 to 192. It refers to some historical events of that time.

Notable among these are the Falklands War and the marriage of Prince Charles and Lady Diana, as well as the birth of the Prince. William Moll is a fierce critic of Margaret Thatcher.

He is listed as one of the worst enemies. Many humorous incidents have been narrated in the diary. In addition, much of the book's humor stems from Moll's unreliable description.

He was foolish, but with great confidence, he misinterpreted what was happening around him. The book was first published on hardcover on October 7, 1982.

The book became a bestseller in 1985 and sold over 1.9 million copies. On 5 November 2019, BBC News included this novel in its list of the 100 Most Influential Novels.

A 7-part radio series on BBC Radio 4 features a book read by Nicholas Barnes. In 1974, Ken Howard and Alan Blakely adapted the book for stage music. A television series was also made in 1985.

The novel "The Outsiders" was written by the novelist Hinton. He wrote this novel in his adolescence. It was first published by the Viking Press in 1967. Hinton started writing this novel when he was only 15 years old.

However, he finished writing most of the novel at the age of 18, when he was a junior high school student. Hinton was only 18 years old when the book was published.

The book tells a detailed story of two class conflicts. The book gives an idea of ​​the socio-economic condition of the time. One class is the working class and the other class is the upper class or elite class.

The story is told through teenage protagonist Ponyboy Curtis, i.e. from the first person's point of view. The book's story is set in 1965 in Tulsa Oklahoma. But it is not explicitly stated in the book.

A film adaptation was made in 1983 based on the novel. Also, a short-lived television series aired in 1990, when the movie closed.

The Outsiders was a controversial book at the time of its publication. It is still debated. It ranked 38th on the American Library Association's list of the 100 most frequently debated and challenged books of 1990-1999. The book was banned from some schools and libraries.

Because the book revealed teen gangs, juvenile smoking, alcoholism, vulgar language or slander, and family unemployment. However, the book is still taught in many schools and colleges in the United States as part of the English curriculum.

She worked at a gas station and dropped out of high school. He is considered to be interesting and funny. Darrell "Dary" Curtis is the eldest brother. He is 20 years old. He has been caring for his brothers since his parents died in a car accident. He leads their gang.

The novel "his dark materials book'' was published in 1995. The book details the age of Lyra Belacqua and Will Parry. They travel around the universe in parallel series.

The novel won the Carnegie Medal for Northern Lights in 1995. The book also won the Whitbread Book of the Year award in 2001. In 2003, the book was ranked third in the BBC's The Big Read survey. The novel has won many awards.

Dark Materials has been marketed as a myth. The main character of the book is Shishu Pullman. Fantasy elements include witches and armored polar bears. The book also hints at the concepts of physics, philosophy, and theology.

The novel works in part as a resurgence and reversal of John Milton's epic Paradise Lost. Where Pullman praised humanity, Milton saw it as the most tragic failure, the real sin. The trilogy has sparked controversy over its critique of religion.

From 2003 to 2004, the Royal National Theater staged two plays in the trilogy. In 2006, New Line Cinema released a film adaptation of Northern Lights, The Golden Compass. In 2019, BBC television began broadcasting the series based on the novel.

The book also won the 2001 Whitbread Book of the Year award. The book was first awarded by the Department of Children's Literature. The novel ranked third in the 2003 BBC The Big Read poll.