Two great books you should read 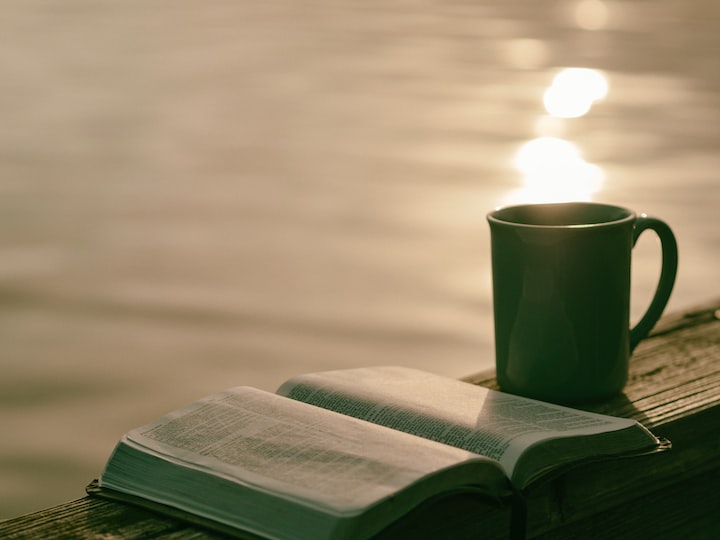 Let's take a look at the review of the book "Think and Grow Rich" today. It discusses the strategy of becoming rich. Napoleon Hill - wrote the book.

The title of the book suggests that it is about becoming rich just by making money. But after reading the book, you will understand that you can get success in any field by applying its knowledge.

How would you feel if you watched 500 successful people closely and spent time with them? That's exactly what Napoleon Hill did. He has observed over 500 successful contemporaries.

He interviewed them and recorded the reasons for their success in a book. It took him 20 years to finish this book.

The book was published in 1937. This is a self-development book. To date, the book has sold over 30 million legally. And illegal copies and e-books have probably surpassed this number.

This book does not advise you to become rich suddenly. This book teaches how to qualify for maximum success in personal life. Success does not rush into human life. It requires hard work, dedication, perseverance, and patience.

It may not be possible to know the success story of everyone. So sometimes it seems like people can be successful overnight. But the reality is, to be successful, you have to be competent.

More important than the amount of money is to build yourself up to that level. That is why the right attitude is very important. Otherwise, no matter how much money or success you make, you will not be able to hold on to it. You see, it was once out of your hands.

History has shown that those who have suddenly become rich have failed to hold on to that success. The author has shown two plots separately called "Growing Rich" and "Becoming Rich".

Getting rich is not the key. The real thing is, growing up as a 7 People can become rich by winning other people's property or lottery. But in a short time, they ruined that success.

Every human being has different sources and paths to success. But there are basic things that happen to everyone. There are some common ways that everyone follows. But to us, they seem amazing.

So if you want, you can read this great book and apply the effective ways in your life.

The horror of war and the struggle of people for peace is the main theme of this novel. Nineteenth-century Russian life and values ​​have been given a realistic look by the author in his novel "Air and Peace".

According to a 2007 survey, "War and Peace" was ranked third among the top 10 novels in the world. According to Time Magazine, this is the greatest novel of all time. The composition of the novel began in 1863.

When Napoleon invaded Russia in 1856, the aristocracy, motivated by nationalism and patriotism, began a struggle against slavery and authoritarian rule in Russia.

During this time several secret societies of revolutionary elites were formed in the country. Many of them were in favor of a constitutional monarchy.

Five leaders were executed in the December coup, and 121 were sent to Siberia to serve harsh sentences. Tsar Nicholas, I died in 1756, and the few survivors of December were pardoned.

They returned from Siberia, and this return naturally caused a stir in Russian society. Tolstoy draws attention to this issue. Some of his close relatives were also involved in this movement.

Although Tolstoy wrote a novel, Dekabristi, in 1856, he occasionally touched on the subject until 1879. But he could no longer write novels under that name.

In the meantime, he wrote the novel "War and Peace". It was written in 1869. Pierre was one of the protagonists of the novel.

At the outset, the author seeks to portray the Russian aristocracy and landowners, but there the novel captures a detailed picture of the lives of Russian landowners and peasants.

"War and Peace" is a huge novel. The novel is made up of more than 550 characters. In addition, some characters in the novel are not the main ones but are very important in the format of the events of the novel.

Many novelists have followed the author's approach to the novel. The novel has been translated into many languages ​​around the world.

In 1868, the final edition of the novel of the same name was first published in four volumes. The following year, the first full edition of War and Peace, with two more volumes, the fifth and sixth volumes, was published.

In the same year, when the second edition of the novel was published in the same format, in six volumes, the text of the first four volumes published in 1868 was revised.

So this very beautiful novel is a must-read at least once in your life.