by Amy McGuffey about a year ago in breakups
Report Story

When one gets left standing alone at the altar 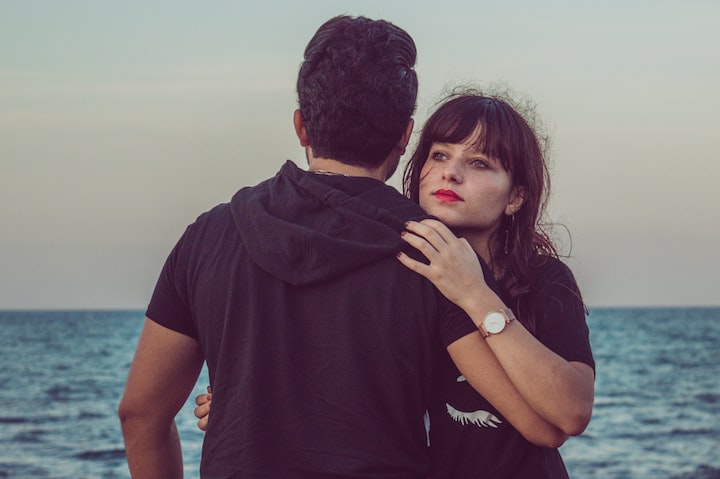 Photo by Chermiti Mohamed on Unsplash