Valentine's Day was in January this year (?)

by María López Ramos 19 days ago in love

Disclaimer: This article includes some clichè phrases that are worth to be said.

I was walking around Walmart minding my own business and suddenly a giant bear plushie is standing right in front of me… It was more than $100 and then I remembered the lipstick set that is less than $30 I didn't bought the day before although I'm sure it would make me happy for way more time than I would be hugging a giant bear (not to mention the extra $70 I would still have in my bank account).﻿

But incredibly, what reallycalled my attention attentionwas the fact that this happened before January 10th, I still had New Year's dinner leftovers in my fridge and they were not poison yet. After getting lost in time I started thinking, am I so slow for this era that I don't know that it's time to buy V Day's gifts? 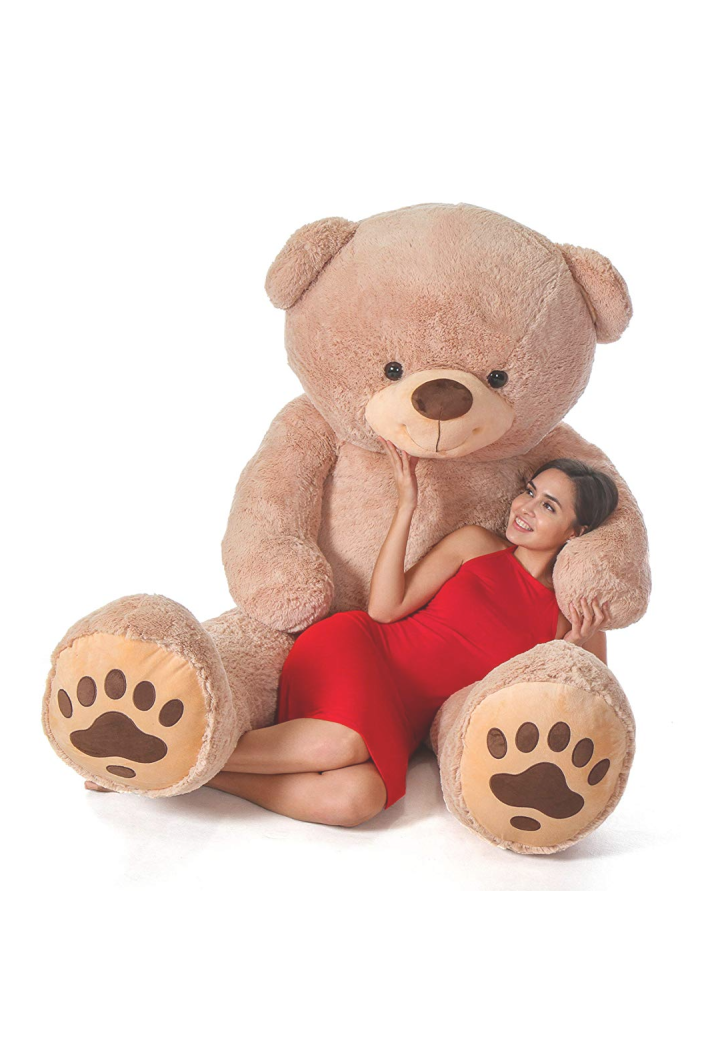 In a different store the next day I saw a Spring Preview floorset and I admit I was kind of happy since I hate wearing winter layers, but hold on! It's January! It hasn't even been a month since the winter started, I have a low tolerance for cold weather and I haven't even wore my gloves yet. How can it be Spring?

The logic I found in all of this is obviously economic, cause as a business who wouldn't want to be the one to sell the first love Teddy Bear? Who wouldn't want to Sell Spring in the early January? As a customer I am overwhelmed, cause I feel every year is going away even faster than the previous, I feel awful for not doing half of the things I said I was going to do last year… but wait, last year was less than two weeks ago. 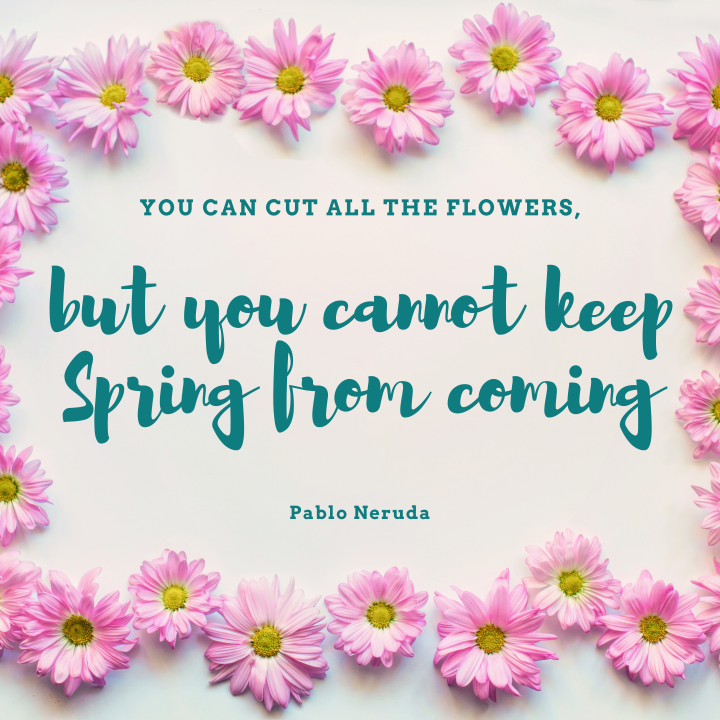 I guess﻿ he was right.

As someone learning how the retail industry works I did have to applaud whoever is in charge for those business and marketing strategies, cause I'm sure they called the attention of at least some people (and "some" people, means a lot in this country, or at least a couple of dollars that are enough to pay a third world country month salary), plus I am sure this brought some joy to the ones who spent their money on a taste of early spring or the one who stocked the giant plushie. If you worked hard for it and you treat yourself, I think that's amazing.

What's not so amazing is the fact that this rush forward in time due to instinctive economic competitiononly extends the depression of those who still haven't found that companion for Feb 14th or increases the frustration of those who were just starting the gym (it's January after all) and are still not ready to wear less layers. Furthermore something even worse is that we don't give ourselves the chance to enjoy every phase, we don't say "Hey this is the first month of the year when I'm 20 years old" we are usually worrying for getting older or younger, but fast! We don't have time to wait in any case. 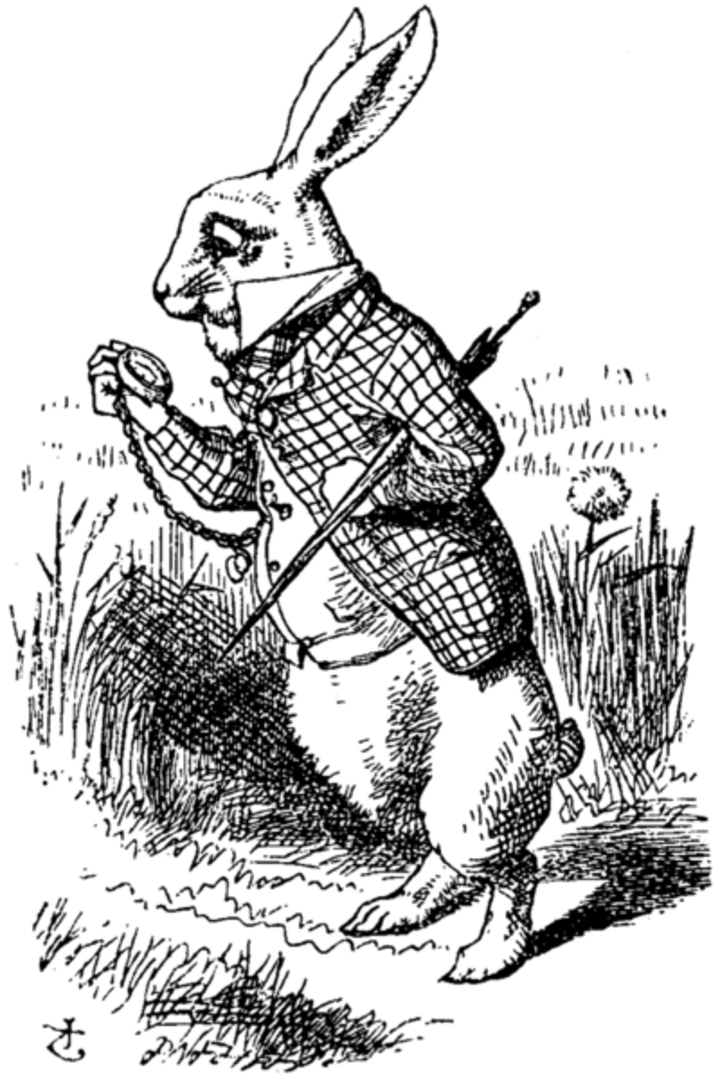 Remember who ﻿didn't have time either?

As for those who don't have a Valentine, it's not new that there's as many explanations for thatas people in the world, but you forget how complex love is until you work in a lingerie store before Feb 14th. Three cases called my attention the most:

1.The couples going to shop together.

2.The ones who have lost their loved ones way too early.

The first case comes in a great subdivision of hues, but I will highlight three of them:

b. The couples without kids that are just looking because they're going to try to surprise each other (I hope they don't end up buying the same thing).

c. Couples with 4 kids struggling to shop (but fail to set themselves in the mood for anything sexy, can't blame them).

The second case deserves a special page of respect in the book of life. But remember this, whether a friend or a romantic partner, or even if you lost the love of your life, you still deserve to love and be loved. And if you know someone who had a loss recently, a cup of coffee will make you both feel better (keep it casual please).

And then there's single people…

I don't deny I was one of them once, I suffered a lot every Valentine's Day, specially because I was mostly involved in chaotic relationships or situations (must be the Pisces vibes coming or whatever) but I've always thought this: When they say you can and you should buy sexy lingerie even if it's just for yourself, it's true, so give it a try, specially in Valentine's Day.

I've seen the phrase "I wish I had someone to wear that" so many times in single people's faces that I wish I had a dollar for each one of them. We often forget about self love; and good news/bad news: everything starts with that.

So,lovely single people of the world:

-Buy the lingerie, wear it, and look yourself in the mirror and say I LOVE YOU! Hippie Fact: those vibes will be sent to the universe and will be returned to you in mysterious yet pleasant ways.

-Buy yourself a huge chocolate bar if you feel sad after all cause you also deserve it (plus, remember you still have the gym membership) andif it's Venezuelan chocolate even better ;)

-Meet some friends, it's also a day devoted to friendship after all (unless they are part of "the newlyweds" in that case, their vibes will be kryptonite for you).

P.s: My boyfriend thought I was a V Day grinch for preferring some lipsticks instead of the bear, even though he doesn't want a bear either.

I love makeup but also a fresh clean face.

Enthusiast of way too many topics.