by Divine Dynasty 2 years ago in breakups

A rollercoaster relationship will have tons of clear and apparent missed red flags from the very beginning.

Amongst the people in our lives that can have a huge impact on us, there is none more extreme than the toxic narcissist.

How to Spot a Manipulator

What is a manipulator?

Defined as a person who controls people to their own advantage, often unfairly or dishonestly, a well calcutated, vindictive, well thought out liar.

They are extremely skillful and undetectable when it comes to scheming. They have a way with words and somehow have you believing everything they say and you may often know something is not quite right but quickly push that thought aside.

This person is very much the spitting image of a textbook narcissist.

Any relationship with a Narcissistic person will wreak havoc on anyone their involved with whether its physical or platonic.

They will outright feast on the others energy as well as every fiber of your being without your knowledge of what's actually going on.

They literally feed off other people's positive energy flow. They are also commonly known as energy vampires.

So expect your energy to be constantly drained when you're around them to the point where sleep doesn't won't even cure your tiredness.

Some are so skilled at their manipulative tactics that sometimes you don't even realize that you're in a toxic relationship until you get out.

When you start to question your own sanity and second guess your self worth, alienate friends and family who actually care about you and your well being...it's definitely a sign that something is off and it's more often than not time to go!

You will notice this when you see what family members and close friends meant when they said you've changed.

Although you may have denied it repeatedly, you do not like the person you have slowly morphed into!

It's very important to realize that both parties involved are broken which will be explained further in great detail as well as how to reverse it and live your best life. 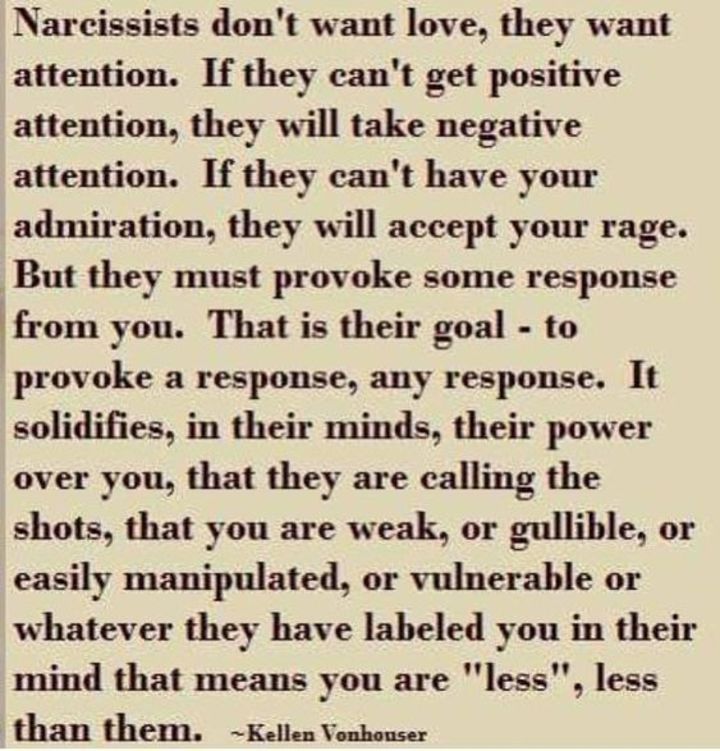 Narcissists can be very dangerous people! They use other people against you looking for sympathy votes.

They are always off one minute and on the next. Often times they have a habit of breaking up with their significant other frequently and with no warning sometimes.

No matter how convincing they may seem, you find a way to forgive them.

Narcissists can be extremely annoying because of their self-centeredness. They are simply more focused on themselves, to the point where it can cross over into an actual personality disorder.

Either way it goes, narcissists are known for being rather difficult to be with and the relationship will generally be far from sane or healthy.

So, if you are one who finds that you are truly coping with one it might be time to reevaluate and make some hard decisions for the relationship.

By knowing their tactics and how their mind operates, gives you an advantage therefore you can counteract the negative effects of their behavior in order to better protect yourself.

Heres a list of some narcissistic traits you're bound to see when dating a narcissist/sociopath. 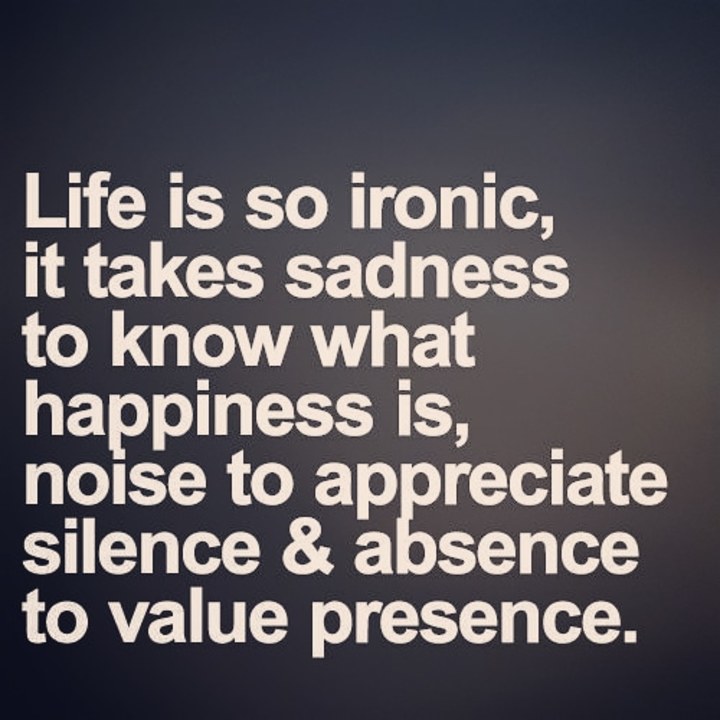 How low self worth develops before adulthood

Have you have ever asked yourself: "Do I have low self esteem?", there's nothing to fear.

Research has found that people with low self worth tend to treat themselves badly but not other people.

People with genuinely low self-esteem have low self worth. This creates a poor image of self and little or no confidence.

Child trauma and abuse are the catalysts that increases the likelihood of low self worth.

There are many other forms of abuse that can shift ones overall mentality and certainly having a history of being heavily criticized by an authority figure or being unfavorably compared to others can lead to low self worth ("why can't you be more like your sisterer or you're just like your no good father!").

Often times it is ones past experience of abuse that may lead to post traumatic stress disorder which builds an image of "damage" and low self worth.

Once traumatic memories are dealt with effectively, the mind becomes clearer to form an accurate, healthier, sense of worth as well as the ability to make the most suitable choices for the future. 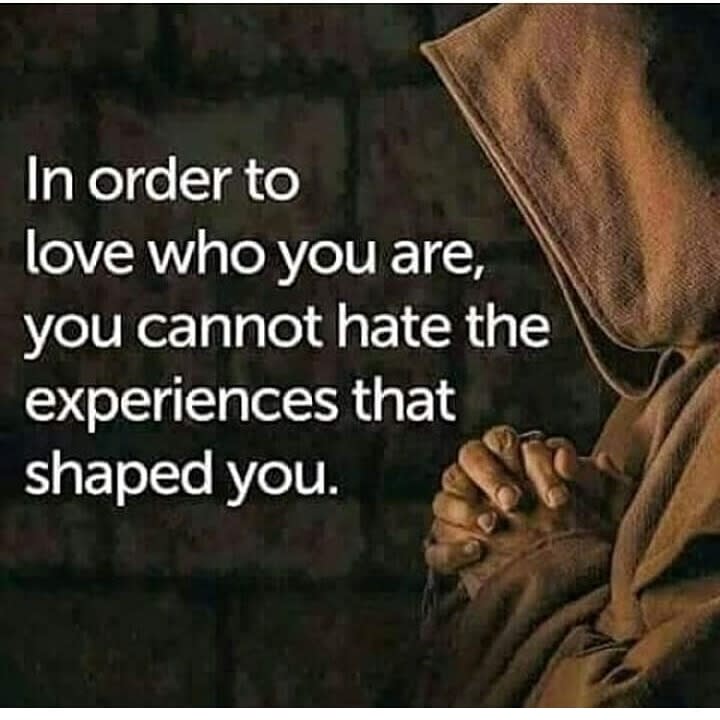 For some who have acquired these traits they may have arrived before you met the narcissist and the rest may develop after your relationship. Of course, it may vary from person to person.

Lack of social skills and self confidence.

Depression, anxiety and/or bouts of sadness

An inability to see the good in yourself

Reluctance to take on challenges

Exaggerated concern over what other people think of you

Self neglect, not taking care of yourself like you used to

Expecting little out of life for yourself

Treating other people great better than you treat yourself

Unwillingness to trust your own opinion/ideas

Reluctance to put yourself first or anywhere.

So what is likely to cause one to have lowered self esteem?

People who have suffered from traumatic experiences, strict parenting, were abused as children (physical beating or sexual abuse) are more likely to suffer from inadequate low self esteem as adults.

By previously receiving constant criticism and negativity as a result, many grow up with the belief that they are a certain type of way created a false self belief and it tends to be far from the truth.

This is the very thing that creates the mindset that births eating dis-orders and other kinds of anxiety issues. 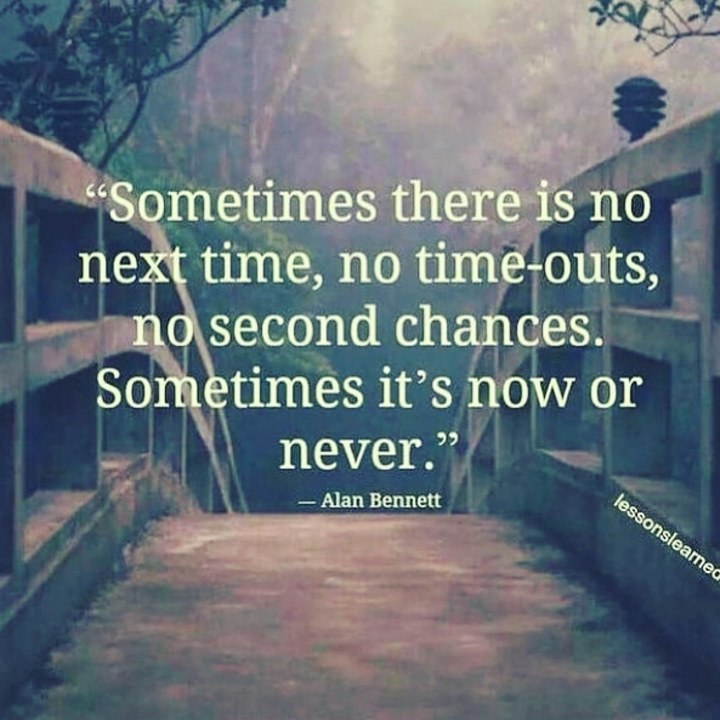 How To Take Your Power Back

When a person finally begins to question any former conditioning or brainwashing they then make way for a healthier and more accurate sense of self to emerge.

When dealing with any type of abuse the one being abuse must come to terms with what has been consented to whether it was willing or not in order to grow from the experience and move forward.

Acceptance is the first step to recovery. Once you've done this you will be able to take the necessary steps to take action.

Practice these things every week!

•. Listen to an uplifting song

• Excercise, don't just say it, actually do it

• Do things that make u happy

• Be around family and friends that have your best interest

• Practice saying "No" to others

• Turn your phone off after a certain time

• Do something nice for yourself

• Try something new, step out of your comfort zone

• Go somewhere in your city where you've never been

• WORK ON YOURSELF, IT'S THE BEST THING YOU CAN DO FOR YOUR GROWTH!

breakups
Divine Dynasty
Read next: 'Chocolate Kisses'
Divine Dynasty
Divine Dynasty is a certified PTSD Life Coach who specializes in supporting individuals in finding mental balance. She connects with people around the world by sharing with you her writing passion while elevating human consciousness!
See all posts by Divine Dynasty →