by Jennifer Pink about a month ago in social media 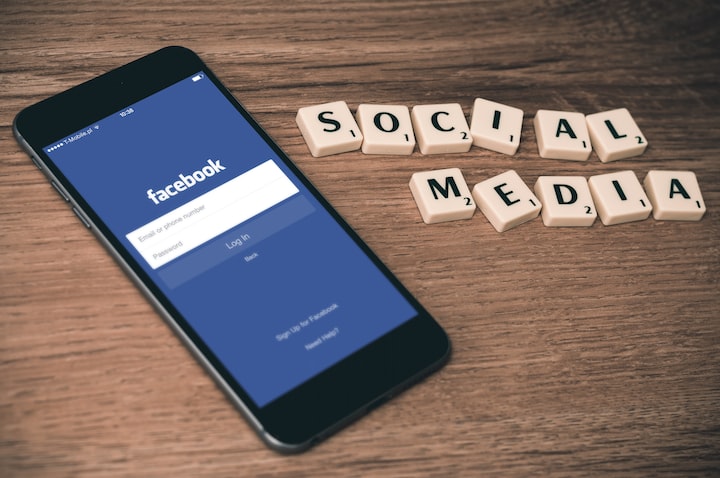 Photo by William Iven on Unsplash

During the pandemic and shutdown I began seeing things a lot clearer with relationships. The interactions the reactions to others actions. Funny was having my own relationship problems of leaving a very unhealthy relationship. Felt so depressed seeing Facebook stories and people sharing and couples so happy. Have had a lot of relationships in my lifetime that was always missing something, just always ok but never feeling the true inner connection and intimacy when you find yourself in what I would believe love should feel like. Often wondered why I always felt drained in a relationship instead of feeling alive and happy. Have used the term not on same page many times to explain problems when in the relationship. Felt like I always was explaining the differences that were keeping it drained instead of alive. Then I did the constant checking on exes Facebook page and was so hurt. After 8 years together and a child together his page consisted of pictures of his children, brother, and sister, and dog. Just random pictures not of doing things or going places. Read through the feeds and conversations that his circle of friends and family were discussing. As I reviewd my circle of discussions and pictures of vacations people enjoying life. Again was blind at first just so hurt that he didn't want me and lacked respect for my needs and felt awful that he had nothing on his page that even acknowledged we were ever together. Then it finally clicked and hit me..Was like a rush of how we were not on same page and realized if he has a Facebbok page in the beginning of our relationship I probably would have identified sooner how different and truly not in same circle or page. Realizing times when relationships become toxic and exhausting and draining is due to not being on the same page which has an enormous effect in every level. My normal, my friends, my life was the way I wanted to be treated and what I wanted to hear and see. His circle was not at all where I wanted to be was not what I even wanted to hear or see. Realized missing someone who was never on the same page was a true blessing. Now I will make sure the next time I want to date that I dig deeper and make sure his Facebook page is alot more like my Facebook page so I wont have to feel drained wanting what was never going to happen. Actually gave me a way to truly define that whats normal to me is not normal to all.