by Andrew Dominguez 11 days ago in humanity 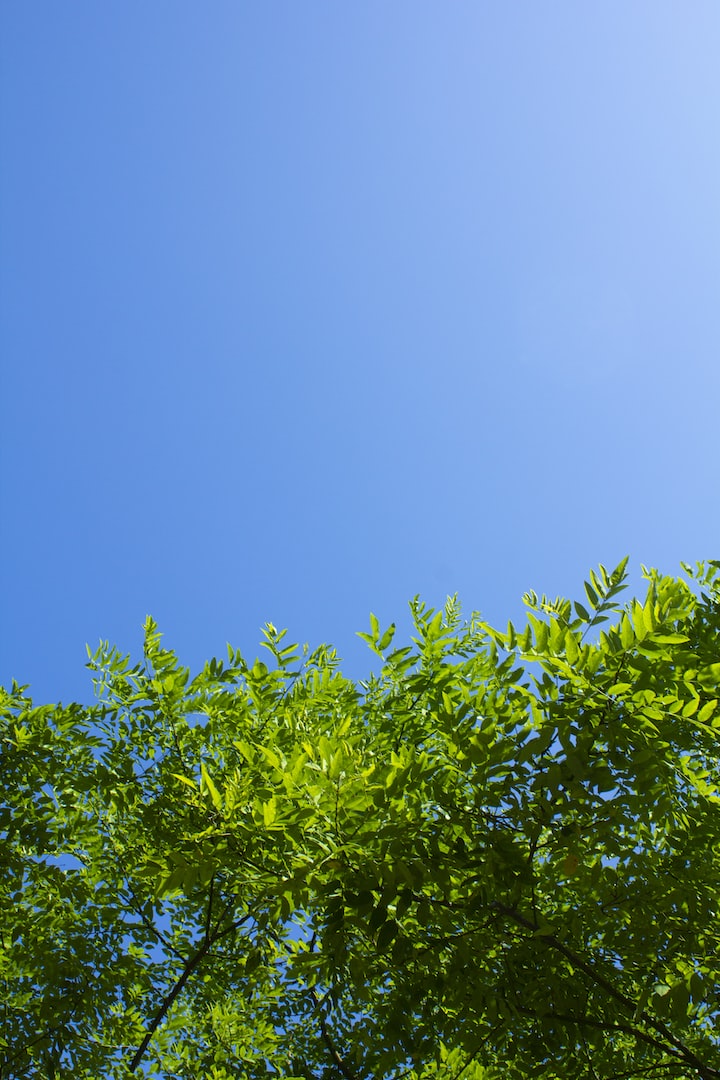 Photo by Huijae Lee on Unsplash

It’s funny how sometimes we forget about things for years and years and then suddenly, one day, it all revisits our memory. And no, I don’t mean a repressed memory which usually entails traumatic experiences or so on; I mean one specific period that dates back to our teenage years, childhood, or before most things about life made full sense. That one memory that restores sense, maybe a little late for our own existential comfort, but arriving nonetheless to sense things out.

Back in kindergarten, I had a babysitter who’d walk me from home to school and back. The school wasn’t far and it wasn’t a long walk, but my grandma wasn’t in the greatest shape nor was her sense of direction (growing up in 1940's Mexico, she dropped out of school in the second grade to babysit her siblings and by the time she had the opportunity to return, she was twelve-years-too embarrassed to be around seven-year-olds reciting their ABC’s). This overpaid babysitter was gruff, ginormous, and not particularly nice, but she wasn’t Oliver Twist mean, either; she was the male Hagrid minus the cake and she definitely wasn’t taking me to Honeydukes before school. The one fantastical act she’d do for me was stopping at the ice cream truck parked outside school to grab a cone after class: oh Strawberry. I remember licking it slowly as she escorted me back home after my four hour internment at Betty Plasencia Elementary. I remember it being sunny during our trips to and back. I’m sure there were some gloomy days, but none painted themselves in my mind compared to the summer bloom. It's irrelavent now, just like this woman and her own gloom is irrelavent now. It’s only necessary to briefly describe her so that I can establish the starkness between her and the boy she brought into this world; if she was the Snape to my Harry, he was the Lily to my James. If I could only remember his name. ..

He went hand-in-hand with my introduction to P.E. I remember them, it, him, it all remains photographic; it was mandatory and welcomed every day before lunch. After finishing our hour of arts and crafts, we’d line up uniformly, boys in one line and girls in another, not that these American Girl-type ladies sparked any interest in my wondrous five-year old self; but tradition was tradition. We’d head to the track, one that felt huge and that since then I haven’t returned to confirm its spaciousness. We’d start running around the large court yard which had a huge pole in the center of it with the American Flag. I can’t remember further details; I can’t remember if I found it a difficult or easy run; I can’t remember if my sixty-pound self was fast or slow, I simply remember we’d be let loose like a pack of experimenting guinea pigs: an experiment where my facial and uncontrollable, physiological reactions correlated with his very sight.

He was a few years older: a sixth grader. He had long, brown hair, always wore some sort of sweater, and had brown eyes; deep eyes. He was pale-skinned, like his mother--their only resemblance. He was thin, she was obtrusive in every sense; he was young, she had aged prematurely inside and out; he always smiled. Seeing him made me inexplicably and unquestionably happy; more than the strawberry cone facilitated by his mother and the middle-aged Cuban, ice cream truck owner; more than watching Maria La Del Barrio with my grandma after school; more than the week-long awaited happy meals my grandpa gifted me every Friday payday; more than being five and ice cream cone privileged. I can’t remember what we’d speak about, if we ever spoke; I remember him. Looking at him, looking at him run, looking at his smile, looking at his wavy brown hair, his freckles, his pale skin, and looking into those deep, brown eyes which unlike other browns or the blues or greens I’d look into later in my life, these were jovial, kindred, and spirited. His facial fluidity fooled me into expecting the same consistency from other men throughout my life. It’d be something I’d look forward to rekindling for years and years after. Not with him; I’d forget about him the moment I started first grade and met another boy I impulsively wanted to befriend, a boy who’d lend me the feeling for a whole school year before demanding its return. Little did these boys know I was sort of a thieve when it comes to affairs of the heart.

It’d stick with me, the extendedly borrowed feeling. It’d stick with me from kindergarten at Betty Plasencia to first grade at Gratts; sixth grade at Berendo Middle School; ninth grade at Belmont High School; tenth-twelfth grade at Fairfax Senior High; and the drawn-out years at Los Angeles City College. By the time I finally graduated with a Bachelor’s in the school of emotionally starving artists, my satiety was half-met by the neurotic “I love yous” from the most confused men I’d ever meet and also by the instilled pessimism of my years cruising throughout West Hollywood, Silver Lake, and Echo Park.

Greetings! My name is Andrew Judeus. I am an LA-based writer with a passion for creating romantic narratives. Hopefully my daily wanderings into the land of happily ever after will shed some light into your life. Enjoy!

See all posts by Andrew Dominguez →