by Yolanda Lonie about a year ago in breakups
Report Story

The journey of becoming me 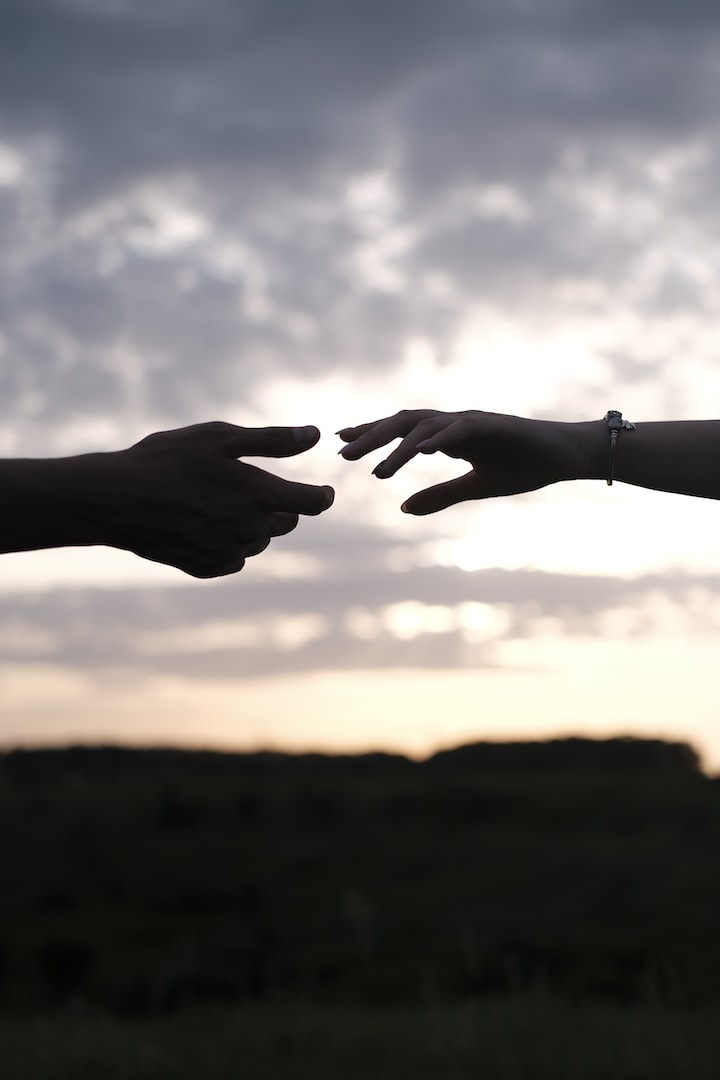 Photo by Farrinni on Unsplash

This is not a cheesy coming of age story. Or even a heartwarming story of lessons learned and found love. No, this story is my life and what I went through to get to where I am right now.

There is no fairy tale beginning or ending it is very normal. I met the boy I would marry over the summer at our local 4-H fair. But let me back up a minute to explain who I am.

I grew up in the countryside where you could hear but not see your neighbor. Where seeing the lights o the tractors in the early morning was normal and meant everything was okay. But it also meant that the small-town attitudes were alive and thriving.

Don't get me wrong I loved how I grew up when I was at home. But having to survive out in society was hard. I was either too dark or too light. I was the weird book worm who did not know how to talk and get to know people. I was massively shy because I thought something was wrong with me.

I was grateful for anyone who wanted to be a friend of mine and treasured those relationships. I was not desperate by any means it was just the ones I gravitated to I genuinely cared for. But I was the weird kid so it took a lot of courage to go against the popular kids can reach out to the group of misfits I ran with.

I remember going with this girl to the 4-H fair that summer long ago. She was a friend but I was a friend to her because I was lonely and did not want to hang by myself. Well, we went into the line for the ride called "The Sea Dragon". She had started to get all giddy because of the boy who was running it.

When we got to the front of the line. She saw he was more interested in me and not her. She told me not to talk to him because that was her ex-boyfriend and I was not to say anything to him. That he was hers only. I did not care in reality, yes he was cute but not enough to have drama over. But he did not see it that way and from that moment forward he was on a mission to make me his. He had his friend take over running the ride and went on a couple of rides with us. And it was an awesome time. He was a sweetheart.

After that day at the fair me and my friend fell out, she had a nasty little habit of making up fake receipts from the place we worked at and I did not realize it at the time. We worked in different departments she worked in layaway I worked in toys. So every night she had a bag of stuff she supposedly bought. One night she did not make the receipt and on the way out when the store closes you have to show the receipt for anything you bought while working. So she was like here hold this for a second and she was my friend so I did not think anything. And when they asked for the receipt, I said this isn't my bag gave it back to her, and left to go home. I knew right then she was trying to get me in trouble. So I was done with her at that moment.

I was still naïve in a way to how evil people could be. I did not understand why someone who said they were my friend could try and purposely get me into trouble like that. After this point, I was in for a lifetime full of lessons I never thought I needed to learn.

I have always been a reader and a closet writer. Both have been a passion of mine since I could read even the smallest word.

More stories from Yolanda Lonie and writers in Humans and other communities.