by Traci E. 10 months ago in humanity
Report Story

Being Part Native in America 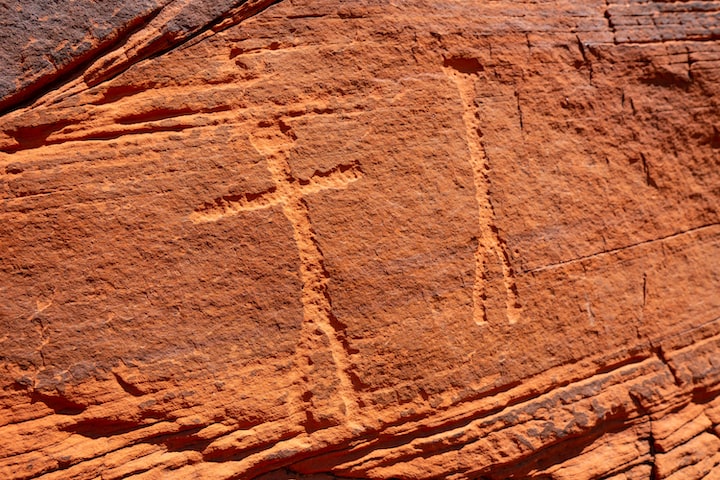 Photo by Joshua Gresham on Unsplash

This isn’t the only time during the year that this happens. Thanksgiving is the big one. Pilgrims, turkeys and colonialism. Freedoms and apartheid. Depending which side you listen to it is either a great celebration or the worst disaster to befall mankind. Can it be both? Is it possible? These holidays represent a common struggle, confusion and division that has been present my entire life. I am part white and part Native American.

If you listen to the media it would seem that each person is only one race. If you are any part black, you are black. Same is true of Native American, Hispanic or Asian. But if you look at Americans today you see there is so much more and so many bi-racial and multi-ethnic people than ever before. America is the great melting pot and we represent that stew.

I got questioned about my Asian heritage. Was I part Asian? Which one of my parents was Chinese or Japanese? This theme has continued. Upon visiting Hawaii after college I confused the Hawaiians, the Japanese and the Anglos. I have had numerous Filipinos think I am one of them. I saw a photo of Amerasian children left in Vietnam after the war by their white servicemen fathers. I was stunned looking at the face of a girl that looked just like me.

The outside was always a confusion to many but the inner battle was rarely discussed. I have come to state that growing up I was white at school and Native at home. Many cultural aspects that I learned from my parents were taught to my sisters and I in our home and during summer vacations with relatives. It wasn’t until college when I was finally around other Natives that I realized my parents had taught us our culture as they had learned from their parents. It wasn’t defined that way, it just was.

College brought a whole new challenge. Now as I joined the Native students club I was seen as white and therefore an interloper by some. Whereas among whites I was seen as the Native kid, now among Natives I was seen as the white girl. Before my skin had been dark, now my skin was pale. My hair wasn’t dark enough, my hand gestures and mannerisms were all wrong. Once more I had to work for acceptance. Eventually it came (but not by all). Even today I get the sidelong glances as I attend a powwow or other gathering. Some still see me as a Wannabe, as in I wanna be an Indian.

Nope. I just want to be me and that is someone who is proud of all parts of me. I want to celebrate all of my cultures be they Welsh or Cherokee. I want to be judged as Dr. Martin Luther King wished, not by the color of my skin, but the content of my character.

In this day of people talking about race more and more we are drawing attention away from that character and back to the colors that have divided us. If we are to truly be a color blind society we must recognize that there are many colors and some of those are beautiful blends of the original colors.

Writing can be therapy, insanity or both. Here is my mind, my dreams, my fears, my thoughts, my life laid bare to share with you. Enjoy the journey into what is at once my blog, diary and mind. Enjoy and don't forget to tip your guide.

More stories from Traci E. and writers in Humans and other communities.