Mourning in the 21st Century

by Traci E. Langston 12 months ago in humanity
Report Story

Please let me be sad 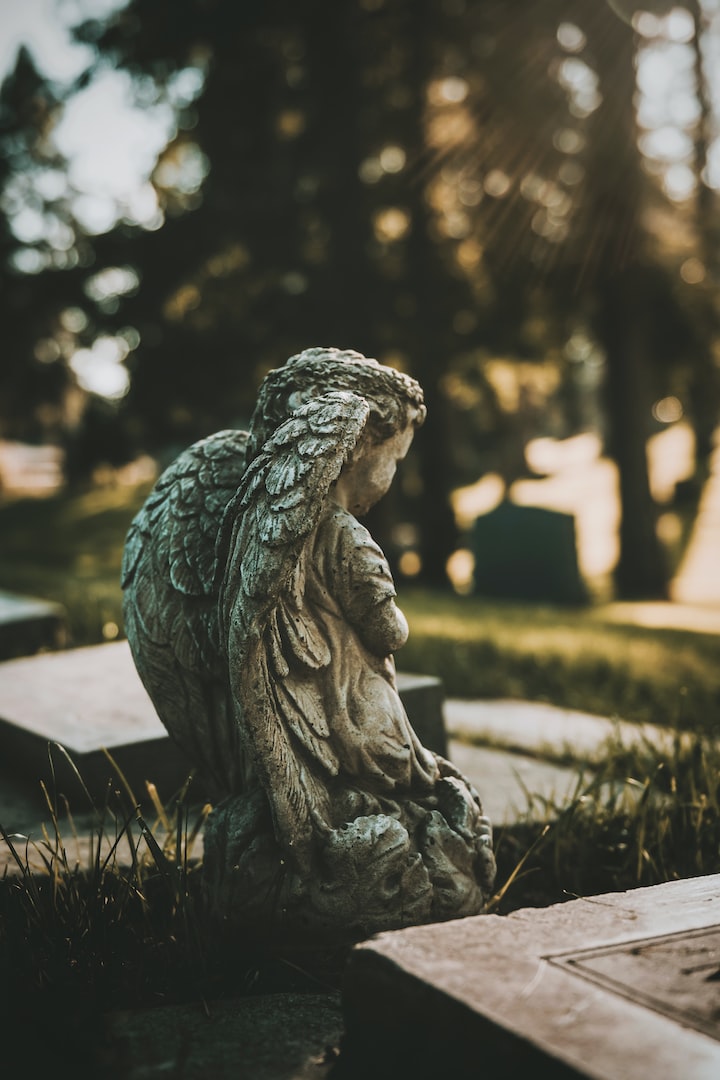 We aren’t allowed to feel in the 21st century. We have drugs and therapy and talk shows that tell us that strong emotions are wrong and help to keep us in the box of the societal norm of emotionless robots. We are told don’t get upset or make a scene. Don’t act crazy or be too loud. Don’t let yourself go or cry in public. But what about those times when something happens that we need to do just those things? What happens when you lose someone and want to express your grief?

Well, in the modern age you are to do it quietly, politely and behind closed doors. We have therapy and grief groups to calmly express our emotions. We can speak with a member of the clergy and discuss our sadness on civilized terms. But outside of these and some postings on social media, it has become increasingly frowned upon to do more.

I miss the times of yesteryear when you could do more. There was a time that when a family member passed a black wreath was hung on the door of the house. This would show all that passed that a death had occurred. Passersby would quiet their laughter or loud conversations. Callers knew that they may leave a card or a dish but the family may not want to see anyone.

Then there were the clothes. People did not normally wear black from head to toe unless they were in mourning. Now if you are goth or punk or just into fashion, you look like you could work in a funeral home.

Widows used to wear black dresses, veils and even gloves. It showed the world that you were grieving without having to say anything or explain your actions. It garnered a solemn respect for the person who was heartbroken. It was customary to wear these widow’s weeds for a full year. Some women such as Queen Victoria wore them the remainder of their lives.

The year timeline made sense. Anyone that has ever lost someone close to them knows that you don’t bounce back after the funeral or even a month. Others may not want to talk about your loss anymore, but that doesn’t mean you no longer feel it. It talks time for you to adjust to the new normal of your life. Your clothes let people know you are adjusting.

We go through those stages of grief but not in a neat straight line. That is just how grief operates. Some days you may be perfectly fine. Some days not so fine. Death announcements, widow’s weeds and wreaths let the world know without us having to talk about our loss again and again.

Yes, modern therapy and medication does have its benefits and have helped a great many people through the process that follows a death. But there is something to be said for wailing, throwing yourself across a casket and screaming why to the heavens. It is cathartic. It lets out the strong emotions that have welled up inside of us. Doctors admit that suppressing emotions can cause both physical and psychological harm yet society seems to want us to do just that when it comes to grief. We must not be too expressive or it might make others feel uncomfortable. Well, what is more uncomfortable than losing someone you love.

I appreciate tribal and traditional styles of mourning that allow for expression of grief both verbally and non-verbally. Wear black. Put the torn cloth over your heart. Put a sign on your door. Sob uncontrollable at the gravesite. Do whatever you need to do to let it out. Sure, therapy, counseling and medication can help as well, but don’t ever discount what has worked for mankind for centuries, a good cry.

Writing can be therapy, insanity or both. Here is my mind, my dreams, my fears, my thoughts, my life laid bare to share with you. Enjoy the journey into what is at once my blog, diary and world, and don't forget to tip your guide.

More stories from Traci E. Langston and writers in Humans and other communities.