Listen for the Silent “I Love You’s”

by Scott Ninneman 7 months ago in family
Report Story

People are telling you they care. You just need to listen. 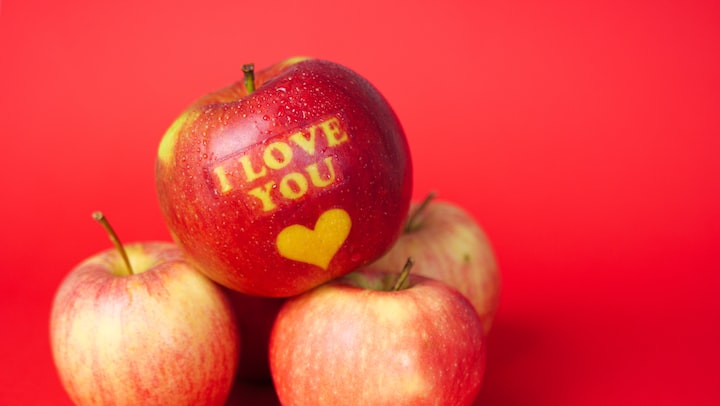 Photo by Grooveland Designs on Unsplash

"Be careful,” my new friend called out to me as I was walking out her front door.

It seemed strange to me, a young man raised in central Wisconsin, for my new southern friend to tell me to be careful.

I was only driving two miles to my newly rented house. On top of that, it was getting late in the evening, which meant that there would be almost no traffic on my small town’s streets.

What I didn’t know then was that my friend’s words had nothing to do with my driving habits. I was living in the South now, and those words encompassed a great deal more meaning.

My family is not physically affectionate. I remember my dad hugging me once in my teens, and once more in my early twenties when I was leaving Wisconsin for my new home in Tennessee. Things with my mom were much the same.

I always knew my parents loved me. There was always a roof over my head, good food to eat, and appropriate clothing to wear.

Expressing affection with words or touch was just not something that my midwestern family did.

But then, life changed me.

It was a bit of a struggle in middle school when I became close friends with a group of kids who were huggers. They liked to hug hello and goodbye almost every day.

I wasn’t sure how to take all that physical contact, especially since it had never been a part of my previous life, but in time I learned to enjoy it.

Jump forward a few years, and the South is full of people who like to hug you. Men, women, children — it doesn’t matter. Hugging each other is part of southern life. You hug to say hello, nice to meet you, goodbye, or I’m proud of you.

Sometimes you hug for no reason at all.

Yes, people in the South have it right. They’re not afraid to tell you they love you nor afraid to show it.

Saying "I Love You" Without the Words

You’re probably wondering, what does affection have to do with saying, “Be careful”?

In time, I came to realize that saying, “Be careful,” had nothing to do with actually doing something safely. It’s an expression of affection, another way to tell someone you love them, especially when saying goodbye.

Recognizing what these words meant opened my eyes to some other ways that others might say, “I love you,” without using the words.

Some years later, I became friends with a couple from Connecticut. Every time we drove past the husband’s parent’s house, I noticed he would beep his horn three times.

Early one morning, thinking how much his parent’s neighbors must hate the habit, I asked him why he didn’t just beep once. I figured he was only doing it to let them know he was driving past.

When he was a small child, his mother had started the tradition. Any sound that they made three times was their way of expressing their love for each other.

It’s a tradition I adopted for my life.

If you keep your eyes and ears open, there are lots of other ways people say, “I love you,” without saying the words.

Sometimes it’s a text or phone call that says, “I just wanted to check on you.”

Other times, it’s the thoughtful touch to your arm or shoulder. It could be the dinner that your husband prepared to surprise you or the quiet smile from your wife at the end of the day.

You might see the words in your child’s latest art project or in the cookies your friend dropped off.

If you’re alert, you may find that people are telling you how much they care far more often than you thought.

While I often say that I’m a southerner that was born in the north, I still struggle with telling people I love them.

Thanks to mental illness, there are days when hugging someone is nearly impossible. There are no kind words on those days.

Even so, I hope my family and friends know how much I love them. If I haven’t said it lately, here are the words.

More stories from Scott Ninneman and writers in Humans and other communities.