The result was depressing 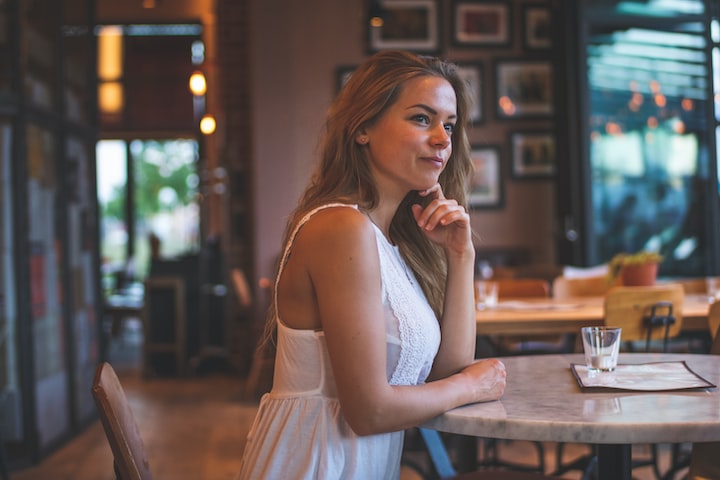 I set up two fake dating profiles to see what kind of women men like.

Now I’m married, and I couldn’t care less what kind of women most men like. But back then, I was young and insecure. I had never been in a long-term relationship.

But I had enough experience to figure out that I was not the kind of woman most men would want to date.

There was nothing wrong with how I looked. I was slightly overweight, but that was not the issue. The problem was that people have always noticed there is something different about me. Yes, I’m autistic. I didn’t know that at the time, though.

I Wasn’t Planning to Change Myself

I wanted to know what kind of women most men do like.

I wasn’t planning to change myself. Even though I was young and insecure, I had already developed an “if you don’t want me for who I am, go f**k yourself” attitude.

So, I didn’t set up fake profiles so that I could change myself to please men. No, I was only curious.

I had been on some online dates. They were not successful. So yes, I got replies to my actual dating profile too. But I wanted to test if fake profiles would get more responses.

The first fake profile I set up was a “bimbo blonde”. I copied a picture of a hot, skinny blonde model I found online and put it in my profile. In the profile text, I wrote I go to the gym, like to party, etc. You know, “bimbo stuff”.

As you probably guessed, I got tons of replies. I got way more responses than I got for my genuine profile. I proved my point; men like bimbo blondes.

The second fake profile I made was a “girl next door”. She had brown hair, and she studied business in college. Her hobbies were aerobic and walking her dog.

I didn’t even set up a profile image for Miss Average. Even though she didn’t have a picture on her profile, Miss Average got even more replies than the bimbo blonde.

The Result of the Experiment Was Depressing

I had anticipated what the result would be, and I was right. I suppose my little experiment doesn’t qualify for a scientific study. But to me, the evidence was convincing.

And based on the evidence, men liked bimbos and average girls. But they loved the average girl more than the bimbo.

I was neither a bimbo nor an average girl, so the result depressed me.

For other girls, the result might have been assuring. Guys like an ordinary girl more than a bimbo!

But I was not an ordinary girl. Even though I didn’t know about my autism, I sure knew I was not average. I had known that my whole life.

My attitude towards relationships remained somewhat cynical and depressed until I met my husband.

As it turned out, I can’t blame the majority of men for liking Miss Average. Most neurotypical people don’t understand how an autistic person's mind works. Even research shows that there are significant communication problems in Asperger-neurotypical relationships.

Some people may not like me because I’m not Miss Average. These people want to date Miss Average because they are average too.

More stories from Kirsty Kendall and writers in Humans and other communities.