I Got Stood Up For The First Time

by Jim Monge 4 months ago in breakups
Report Story

What it’s like to get your heart broken by someone you haven’t even met. 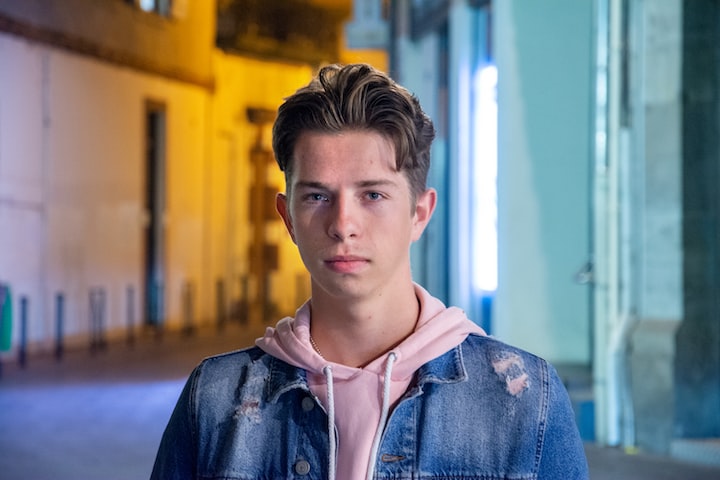 Photo by Paul Castanié on Unsplash

This is a story that happened to me a few days ago. I got stood up by a girl I had been talking to for six months.

It was June of 2021 when a friend introduced me to one of her close girl friends. Why not? I’ve been single for almost two years now, so this might be a good chance to make a fresh start.

One caveat, though, is that we were overseas away. She is in the Philippines, and I am in Japan. The communication was completely virtual.

I looked up her Instagram profile, and man, she’s damn pretty. Her demure smile matches her sleepy eyes — which gives her an impression of innocence. She looked simple, but that made her even more attractive to me.

We spent the next several months talking just about anything. We agree on so many things, think the same way, and operate on the same wavelength. Each day, I was falling for this person.

December 2021, when I flew back to the Philippines for Winter Holidays. This was the perfect time for us to finally meet in person. I offered to visit her hometown. I bought a ticket, booked a hotel, and gave her the schedule.

Let’s meet halfway instead. I don’t want you getting into so much hassle.

Ain’t that too sweet of her? I did not disagree. The plan changed, and I flew in days early to the agreed location.

Two days later, on the day we were supposed to meet, I got a text: I’m sorry I got busy at work, and my stomach is upset. I can’t go.

That was it—no other explanation.

It didn’t take long before the feeling of humiliation came creeping in. I felt small and embarrassed of myself. All the excitement for what could’ve been was all for… nothing.

Was I expecting too much?

I didn’t want to vomit my thoughts via chat message while I was in that angry headspace—no burning bridges here (at least just yet).

I understand, take care and get well the soonest.

I put away my phone and slept the whole afternoon. It clearly wasn’t the end of the world for me, right?

The next day I met up with some friends and talked about what had happened. They thought that her move was offensive or disrespectful, and maybe it is, but I decided not to characterize it like that. I managed to wrap my head around the situation and understand her reasons.

It is what it is. It’s not right to force anyone to do something if they don’t want to do it.

But I also can’t help feeling irritated towards someone who decides they can’t treat me as a priority, or at least with the respect I know I deserve.

But just like any other sad day, it too had passed. I got over it.

We all make choices in every moment of every day in life. Sure, we can’t help but be influenced somewhat by external circumstances, but ultimately, it is a choice of how we react or decide on how to go around the situation.

People come and go. When they come, cherish the moment while they are around (regardless if they are physically present or not). By the time they go, you have to be willing to accept and let them.

When it feels right, it’s beautiful. But when things go south, it hurts like hell. Just remember that you can’t force somebody to do something that’s against their will. People don’t have the same moral compass that you do. We can only hold ourselves accountable in the end.

In no particular order, I enjoy: cheesecake; coffee; painting on my iPad; painting asphalt with sweat; thinking on paper; alt rock, pop; palatable alcohol; good books; good talks; and writing pretty words about it all.

More stories from Jim Monge and writers in Humans and other communities.