by Jessica Bugg 11 months ago in social media
Report Story 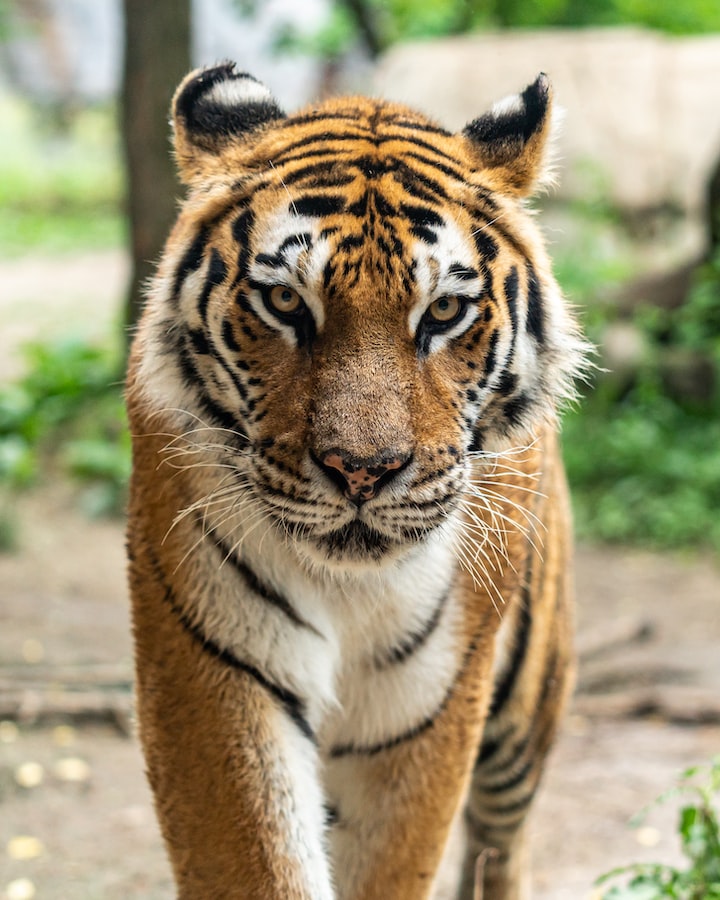 Photo by Mike Marrah on Unsplash

So there I was people. Searching for information for an article related to the history of tarot for an article for you. So I go to one of my fave search engines . . . Youtube. Only to see a tarot reader who was live. I, of course, decided to watch because I have not seen many going live on Youtube.

In the course of six hours, yes, I kept the stream up for six hours. I witnessed drug usage, the Youtuber cuss out viewers on both Youtube AND Tiktok, almost pass out five times or in drug world “nod”, and I honestly couldn’t look away.

Like I took the phone to the bathroom with me. That’s how big of a train wreck this experience was. It was oddly familiar . . . very Tiger King-ish.

Did I mention that I have never in all my life witnessed anything like this live? And I have seen some shit. She even brought out divination rods which are supposed to be used to assist in communicating with non-physical entities. The channel is almost a mockery of the entire spiritual community if we are to be honest.

MsAshyCat Tried To Cast A Spell On Someone On TikTok

I’m not lying here. Legit attempted to curse someone on tiktok for asking when they were going to receive their reading after sending a cash app payment.

The TikTok user wasn’t even rude. They simply had asked this hack when they would receive their reading and the response was to cuss them out and curse them . . . literally, like MsAshyCat attempted to put a generational curse on the woman.

I wonder what she would do if the viewer hadn’t sent payment? WTF.

The Land Of Nod

Ok, now I’m no drug rehab counselor over here nor do I preach what anyone should do with themselves. This chick Ashley is in need of SERIOUS intervention. Multiple times throughout the night while I was watching she began to nod off which is not from being exhausted as she and her moderators claimed.

It was clearly a nod related to heroine and fentanyl. And I am qualified to know, seeing as my father was an addict and I had to identify his dead body when he overdosed in Philadelphia. I wrote an article about it. You all read it.

I know a nod when I see one. This chick was nodding all night. Like to the point she almost fell out of her chair multiple times.

MsAshyCat Doesn’t Actually Read Tarot Or Serve As A Medium

As someone who has been involved with tarot and more mystical spiritual practices for the better part of a decade, this reader makes the entire community look bad. She doesn’t know what the cards mean, when she is reading the cards you can tell she is having to reference either a screen or book.

Which is fine if you are mastering the art of the tarot, but she clearly has no understanding of the cards or how to interpret them for the client.

I even had to chime in on the chat when a reading was going even more fucked up, to let the person who paid know what her cards meant. I’m not joking.

Accusing The Authorities Of Gang Stalking

This woman, MsAshyCat then proceeds to say that there is an entire government organization that is attempting to make her look crazy . . . spoiler alert: she already is and honestly needs some serious mental health intervention from a very qualified individual, perhaps a team of them, she is convinced that the police and/or FBI are out to get her.

Sounds too crazy to be on Youtube right? Well, for whatever reason, Youtube has not removed her videos . . . yet. I am posting a link to the channel and you can see for yourselves.

I cannot honestly tell if this is an act or if she is just in serious need of intervention but I did spend six hours of my life watching two different live feeds because much like Tiger King, I just couldn’t look away.

So I present to you ladies and gentlemen, The Tiger Queen of Youtube and Tiktok:

More stories from Jessica Bugg and writers in Humans and other communities.