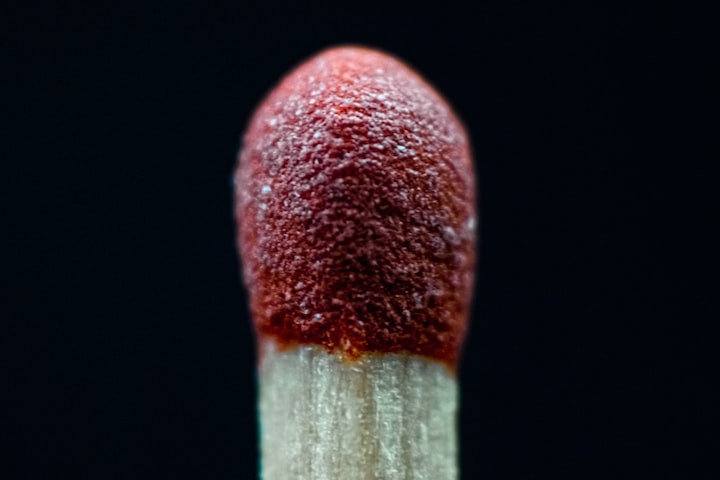 Photo by Rodrigo Ramos on Unsplash

After 24 years of marriage I found myself alone and perplexed at the very thought of dating.

No way. I hadn't dated since I was 19 years old. Where does an adult go on a date? What would I wear? Talk about? How do you kiss new people?

It's also a matter of (was it Groucho Marx that didn't want to belong to a club if it would admit him as a member? their standards would be too low?) what's wrong with someone my age that they aren't married?

Well- I did date. The first person was much more than 'Bounceback Guy'. He made me laugh and laugh. And I felt pretty. And like someone would want to be with me again. Like maybe I wasn't discarded. Maybe I still had something of value. Maybe I could be interesting.

But Non-BBG and I broke up. Long distance relationships.... he was 10 years younger than me..... we had very different ideas of where we were going. Of who we wanted to be and of how we saw ourselves.

And I was alone again. Not just alone. I was lonely. The cry yourself dry kind of lonely. The 'Gee- I wonder if there's a service where people come and hold you so you can sleep' Lonely.

(Now wait. I understand that there is indeed a service where you pay people to hold you. I was thinking warm but platonic. not escort and sweaty.)

Then two good friends told me over the span of a few days- they had a brilliant idea. One friend told me that if I put the time into my personal life that I did to work- I wouldn't be alone. Another friend told me to get myself on Match.com and get me a man. She'd done it. She was happy. I, too, could be happy. (And not fantasizing of strangers holding me while I slept.)

So, I bought myself a body pillow (They are long and cocoon-like, and stretch out next to you while you sleep. Not ideal- but safer than Snuggles-for-Hire) and wrote me a Match.com profile.

It was long. It mentioned shoes. Had a picture of my (ex-husband's) dog. A photo of my daughters. Said I wasn't into sports. Said I liked to be on time. Revealed that I loathe the feel of fluffy cotton in pills bottles. I broke every rule. I gushed. Was chatty. Got off topic. Was totally me, then hit publish.

Woke up the next day to (if it had existed then) Pinterest for Daters. Thumbnail photos of men that were matched to be compatible to me. I could just click and send them a wink and a message. So - I went shopping. I clicked and winked. Sorted and pasted. Emailed and talked. HAD a BLAST!

The dating commenced. A man asked me, within 5 minutes of meeting me,  if my eyes were real, and if I've ever wanted to be cremated.(I told him, in order, Yes, and No, not anytime soon.) He then asked if I was hungry, suggested a flatbread at Panera's, and pulled out a 2-1 coupon. Which would pay, he said, for his half since we would split the bill. Creepy guy pulled me into a goodbye kiss when I said goodbye. Ugh.

I met the man I will call Drunk-Dialing-Guy. He was sweet, told me I reminded him of his ex. Explained that she'd slept with his friend.... then gave him herpes before leaving. (This had not been on his profile.) Discouraged at my polite but firm decision not to meet again, he took to calling me. At night. When the bars closed. As his friends drove him home. Crying in the back seat.

Undeterred, I persisted with the clicking. And responding, since I got a lot of winks myself.

Then, not long after my daughter told me her idea of my perfect match was a "Hippie-Brawny-Guy-in a Red-Plaid Shirt" I saw a thumbnail photo that stopped me cold. He had a mustache, glasses, was wearing a floppy bucket hat, and smiling at the photographer.

Right at me. (I could tell.) He looked kind. He looked happy. I wanted to see that smile in person. So I winked.

He was a student- returned to school and remaking his life. He loved the outdoors. Hunting. He laughed at my stories. Read my entire (!!!!) profile and still wanted to talk to me.

I told my daughter that I was going to meet someone, right after he finished his finals. Finals? I told her he was an architecture student and before I could continue she said "A student! MOM! Your last boyfriend was 10 years younger than you- now you're dating students?!" Not that I thought I needed to, but I explained that I was the younger one this time, thank you.

He took me to see/listen to Handel's Messiah on out first date. No talk of cremation or herpes, so that was a plus. He was kind and funny and looked as nervous as I felt. We talked and talked. (He describes it as "The Interview". Whatever.)

He listens to ALL MY MANY WORDS! He explains sports to me. We hold hands when we go out. He cooks dinner and tells me to drink more water and get more sleep. I find his keys... and work gloves... and nag him to turn off lights. We both like the Marvel Universe and we came through pandemic isolation still friends in addition to being married.

It's been 12 years and I get to see that smile every day.

The cats sleep on the body pillow outside in the breezeway. I don't need it anymore.

You can also find me on Medium

More stories from Judey Kalchik and writers in Humans and other communities.