As a leader, treat every day like it's your last!

life springs from sorrow and calamity, death comes from ease and pleasure 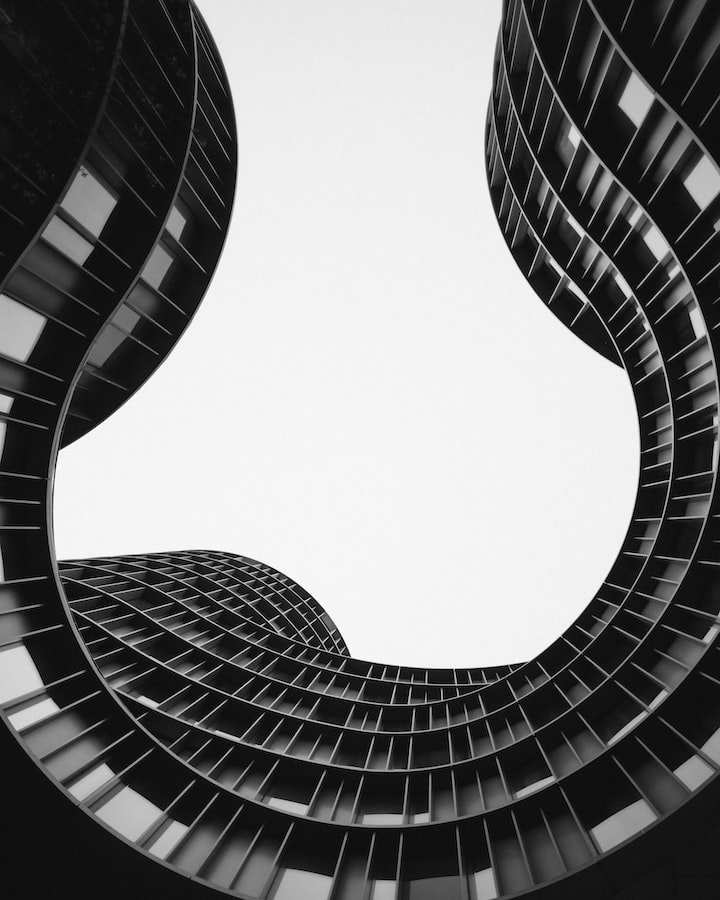 Photo by Joakim Nådell on Unsplash

In the new economy, if a company just clings to yesterday's "successes" and does not always maintain a sense of crisis, the company will eventually be defeated.

Because, all the time, companies are in a world of crises and facing a market of crises. If you look around you can see how many companies that are on the Fortune 500 list today disappear without a trace tomorrow.

Only by treating today's success as tomorrow's starting point and always maintaining a sense of crisis will companies be able to sail through one big storm after another and achieve success again and again.

Born in worry, die in peace

Microsoft president Bill Gates often says to his employees, "Microsoft is always only 18 months away from its final collapse." This statement covers an important item in Microsoft's management - crisis management.

In a way, crisis awareness is survival awareness. One of the most famous stories about this is the frog experiment.

In an experiment conducted by Cornell University, a frog was thrown into boiling water and immediately jumped out of the water with a sudden stimulus. The frog was then placed in the slowly heating cold water, where it swam comfortably, unaware of the danger. When the water became too hot for it to handle, it was unable to escape and was finally scalded to death.

This frog experiment, which is almost universally known in business management, tells managers that if they do not maintain a sense of crisis at all times, companies will be like frogs, unaware of the slowly heating water, content with the apparent status quo of calm and quiet in front of them, and losing the ability to resist bad events.

Ren Zhengfei, the president of Huawei, once wrote an article called "Huawei's Winter", which has been reproduced on many websites and corporate insider magazines, and even some MBA students are studying it. In this article, Ren Zhengfei writes in vicissitudes and melancholy tones.

"Do all the employees of the company consider what we will do if one day, the company's sales decline, profits decline, or even go bankrupt? Our company has been peaceful for a long time, and this might be our disaster. The Titanic also went out to sea amidst a cheering crowd. And I am sure that this day will come. Have we not thought about how we will deal with such a future? So many of our staff are blindly proud and blindly optimistic, and if too few have thought about it, it may be coming soon. Think of danger in times of peace, not alarmist talk."

When Huawei was in its prime, Ren Zhengfei was already thinking about the danger of peace, and it is easy to see why Huawei has achieved such a remarkable career in a short period.

A well-known property businessman once said, "To be in business is to choose a life where you don't sleep well every day." The mortality rate of a business is dozens of times higher than the survival rate. There was once a world first-class company, Lucent USA, which owned Bell Labs, formerly known as American Telegraph and Telephone, which dominated the US telecommunications industry for decades. As a result of the painful loss of the optical networking market in 2000, as well as declining sales and profits in circuit switching, and problems with the company's management and business focus, Lucent's stock on the New York Stock Exchange fell from US$60 to US$6 in just one year, and it was nearly acquired by French telecommunications giant Alcatel.

In the 1980s, American business management guru Tom Peters published his book The Quest for Excellence, which sold 9 million copies and listed 43 of the 'most innovative companies. Within two years of its publication, however, 14 of these companies were already in financial crisis.

If even these powerful companies can suddenly collapse, let alone the small and medium-sized ones. So to be a business, one must be like Ren Zhengfei.

"For 10 years all I thought about every day was a failure, oblivious to success, and there was no honor or pride, but a sense of crisis. Maybe that's why we have survived for 10 years. We all have to come together and think about how we can survive and maybe survive longer. The day of failure is bound to come, and we have to be ready to meet it, that's a view I never waver from, it's the law of history."

Zhang Ruimin of Haier has said, "I am in the mood of walking on thin ice every day as if I am in the abyss." Lenovo's Liu Chuanzhi has also said, "We have been setting up a mechanism so that our operators don't snooze, and once you doze, the opponent's opportunity comes."

When Boeing in the United States provided training to new employees, they were shown a videotape of a television station broadcasting the news of the "collapse of Boeing". On the screen, a group of despondent Boeing employees is walking out of the factory. This is a "hypothetical scenario", but it is the real fate of too many companies. The "hypothetical" scenario was used precisely to avoid a crisis.

In some companies, a crisis-centered view of the company has begun to take shape. But unfortunately, there are not many companies that can persevere over the long term without being overburdened by fame, without being arrogant, or impatient. On the contrary, the lessons learned by many companies are "similar year after year", and there are many more. Some companies are so intoxicated by the comments of their leaders, the praise of the media, and the compliments of their subordinates that, in the long run, they consider themselves "star companies" and assume the posture of "industry leaders" at every turn, lecturing this one today and guiding that one tomorrow, without being aware of the potential, In the end, everyone else is doing well, but they are being beaten down.

If the managers of a company are true "crisis-aware" and make good use of crisis management, they will no longer be at their wits' end when faced with a crisis.

Mr. Meloni, the head of the Italian company Meloni, was told decades ago by the American company GE: "We have decided to buy your company, go back and make preparations." Mr. Meloni was furious at the time and said, "I have no intention of selling my company yet." And he said, "You'll see."

For the next 20 years, Meloni was still in existence, the brand was still its own, and Meloni's appliances had a large share of the market in Europe.

By this time, Mr. Meloni was also old enough to say, "For 20 years, I have been running on thin ice, with fear and trepidation, and because of this, my company has avoided being swallowed up by other big companies."

Perhaps Meloni will also mentally thank GE, who mouthed off to him in the first place, for forcing him to develop a sense of crisis to have the success he has now.

On a hunting trip, the hare was being chased by a hound dog who, despite all his efforts, could not catch up with the hare, "Why can't I catch up with you when I am so much bigger and stronger than you?" The hare replied, "That's because we are running for different reasons; you are only running to get a full meal, but I am running to survive!"

Like the hare, a company must "run to survive" and must not rest on its laurels. GE, the world's leading company, has taken the essence of this parable and put it on its wall boards, with pictures of a lion and a gazelle running around, with the gazelle running ahead saying, "If I let up a little, I'll be a meal for the lion." And the lion is in hot pursuit, saying, "Though I am a lion, I will starve to death if I can't catch up with the gazelle."

Intel president Grove said, "The terrified survive." And our ancestors also had a long-standing legacy: "Born in fear, die in peace."

Managers must understand that a business cannot be successful forever, nor will there ever be a time when it will be successful once and for all. Only with a perpetual sense of crisis will a business not perish.

Management is a step-by-step process, and no matter what industry we are engaged in, we must learn more and absorb more relevant knowledge in the industry. This will enable us to have better development.