A Letter to You

by Cali Hollyhill 5 months ago in love

Choosing a salutation for someone you see every day is harder than they say.

Dear someone I regularly say "I love you" to,

There are things I want to tell you, but it seems that I can't anymore.

I remember the first time I really and truly cried in front of you. It wasn’t exactly something I was proud or eager to do. We’d been together for about six months before I let myself break in front of you. That was over three years ago now. I was upset, panicking in the wake after being in a hit and run car accident, and started to sob.

The ramifications were overwhelming me. I couldn’t afford to fix my car and I was afraid to file a police report in fear that the cops would somehow write me a ticket for some menial traffic offense, even though I was the victim of the accident.

I already had six points on my license—four from foolishly holding my phone in front of the wrong eyes when I was using the GPS to get to you. Then two more from when I was hurrying to work after spending the night with you. One more false move and I wouldn’t be able to drive at all. The ability to drive and to work is a grace that I couldn’t let fall.

We still occupy the same space, but I’m not sure if that’s true anymore. 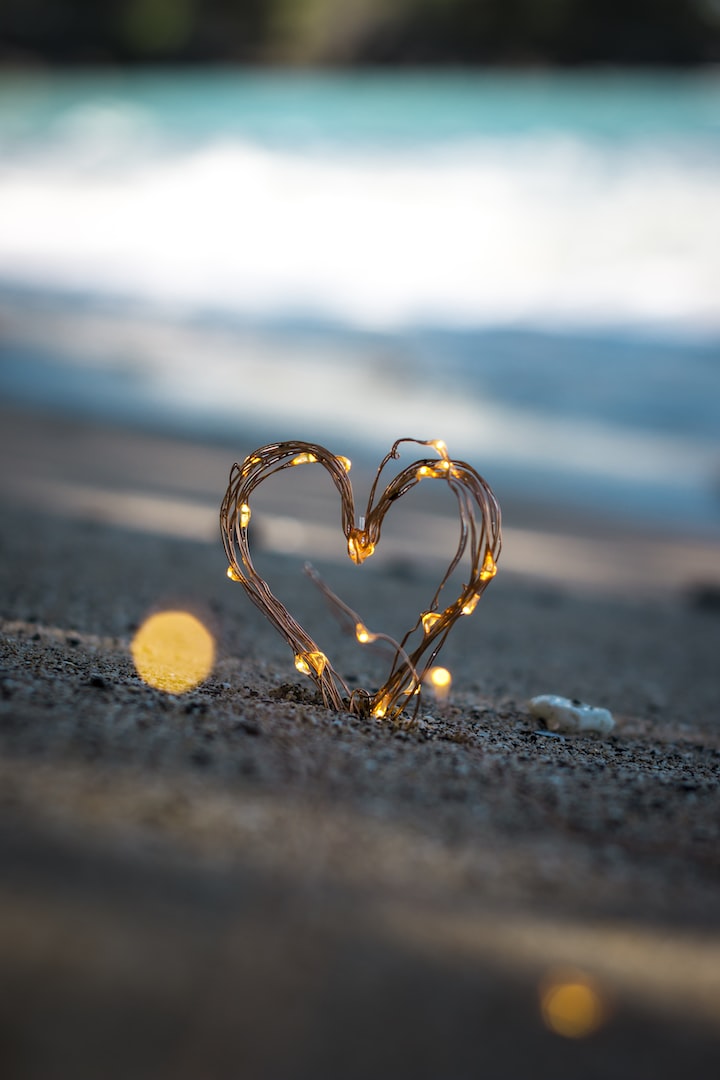 By Steve Halama on Unsplash

You are the last person I can say anything to. In the time I gave to you, I threw away too much time with others. There's no one else left who I can speak freely to.

Yet now, there's a divide between us. I can't talk about my day, or else it might seem like I'm complaining. I can't tell you if something bad happened, because if I reveal that I'm upset, you'll become upset. I want to be able to feel, but I can’t feel anything without you siphoning that seem feeling off of my surface.

It seems that I can't even admit to sadness without running the risk of that sadness poisoning you, too.

Is there anything left to say at all if I can’t say everything to you?

We’re at that stage when the choices are to escalate or disengage. We’re at that horrible age when everyone looks at you strangely if you aren’t trying to buy a house. When people start to wonder why you’ve been living together for as many years as you have without wedding bells ringing.

We’re at that age and we’re into that stage when friends care more about fences and space for prospective children than exploration and ambition.

There’s only two choices. Escalate away from simplicity or disengage. We’re both starting to age.

My mother once said that when my father proposed, she’d been seriously thinking about leaving him. But then he proposed, she said yes because they were already too enmeshed; it’s been 27 years, and she now thinks it’s much too late to run away.

It’s too near. I’m gradually losing myself more to that fear.

With love, (too strong)

Yours truly, (too sincere)

The person you say "love you" to.