How To Get Rid of A Woman 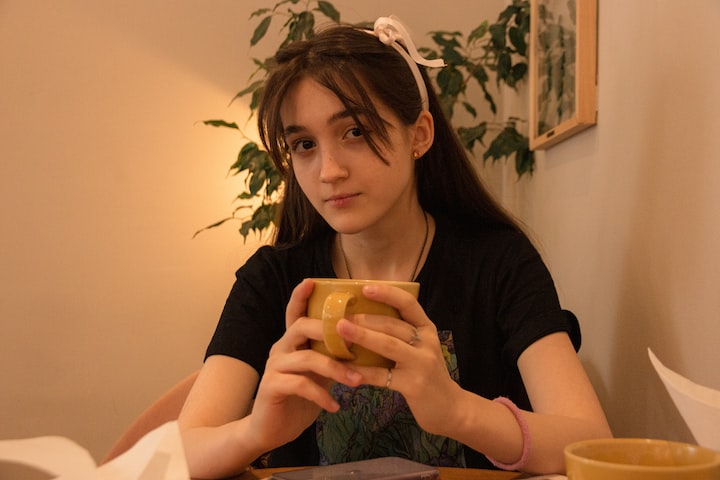 Photo by Andy Vult on Unsplash

Sometimes a woman will not get the hint that you are not interested in her. Sometimes a woman will keep trying even if you tell her that you are not interested in her. In fact, there are many women out there right now looking for answers about how to get the guy to change his mind and like her and, let's face it, if you don't like her now you most likely won't like her when she's not being herself just to win your attraction.

I'm not for treating women with disrespect and making them feel bad but sometimes women thrive on negative attention, like you telling her you don't want her, and keep trying to change your mind if she feels it's not hurting her and she still has a chance. But if you do something a little harsher to get your message across then she won't want to try to change your mind but instead just get you out of her life! So if that's what it takes then that's what it takes.

So if you have been honest with her and she's still hanging around then try one or all of these 11 tips to get her out of your life for good.

Don't Call Her Back

Chances are you are not initiating calls if you want her out of your life but you may feel guilty sometimes and call her back. Don't! Do not pick up the phone and call her because this will give her hope that you may be into her now or in the future.

Tell Her She Looks Fat

Women are sensitive when it comes to their appearance and they don't want someone who is going to make them feel bad about it all the time. It's mean but it's effective. Tell her she looks fat in her clothes and that her body turns you off. She may just leave you alone out of embarrassment never mind being upset. Just make sure there is someone to make her feel better about herself in her life if you use this one because she will need to gain some confidence back after your harsh words.

Tell Her She Needs To Change Her Voice

Again, women are conscious of their voice because women are 'supposed' to have feminine and attractive voices to get a mate. Tell her she's too loud, high pitched, deep pitched, or annoying and she will most likely stop talking to you altogether so you don't have to hear it anymore.

Flirt With Other Girls In Front of Her

This will make her wonder if you think she's attractive and, again, all women want their man to make them feel attractive. Be blunt about it and make sure she notices you not just sneaking a peek but doing an outright jaw dropping stare.

Ditch Her All The Time

Make plans and ditch them. This will hopefully make her mad enough that she will stop trying altogether.

Women spend a lot of time getting ready for dates and get together's and they also spend a lot of time thinking about them and looking forward to them as well. If you kill that excitement in an instant then chances are it will turn to anger towards you.

Let Her Catch You in a Lie

Women want honest men and men who treat them with respect. Lie to her about something like where you are going or what you have been doing and make sure there is someone around to bust you in front of her. If a woman can't trust you she won't want to be around you.

Take Her To The Strippers and Become a Pervert

This works just as well as making them feel like you are checking out everyone but her. Get into the stripper spirit and bring some extra money with you for the girls. Be an open pervert in front of her and you should send her running for someone more sensitive to her needs.

Make Disgusted Faces When She Does Anything

Call Her Your Ex's Name - Often

This is obvious but it will make her feel as though you are not over your ex and that you still have feelings for her. Most women will not want to get involved with someone who still has strong feelings for their ex.

This is rude and unromantic and if she thinks that you are purposely using her for her money then she may not want to get involved with you.

If all else fails avoid contact as much as possible. When you see her run, when you hear her hide, when she calls you don't answer - take yourself off of her radar as best as you can and hopefully she will just give up after a while.

Bellaisa is the owner of Pleasure Her Tonight, a website for men full of information about attracting, seducing, and pleasing the women you do want in your life.

More stories from Karpenaru and writers in Humans and other communities.