What makes a good female superhero? 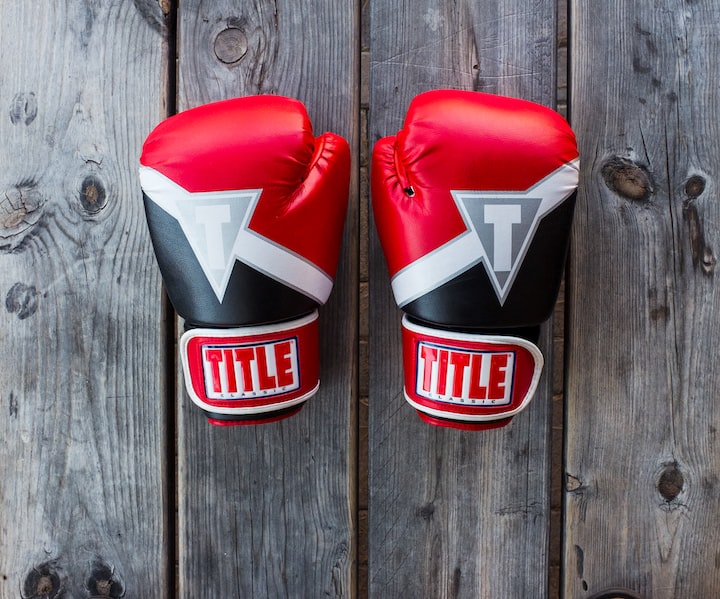 Warning: The following contains spoilers for the 2017 Wonder Woman film, the first three episodes of She-Hulk, and other Marvel films.

Okay, I'm biased, and I know it. Up front, I have to make this confession. I don't like the Hulk. Big green strong guy who gets angry isn't exactly my cup of tea. So, when I saw the trailers for She-Hulk, I had actually planned on not watching it. But it was Marvel, so I cracked.

I﻿ have many criticisms of the show thus far, but let's face it, there's enough negativity in the world right now. So, I've decided to do a slightly different take and compare the characters of She-Hulk and the 2017 film version of Wonder Woman.

Now, I do acknowledge that the She-Hulk show and the Wonder Woman film are meant to be very different. So, in some ways, it's not fair to compare them. But when it comes to their characters, there are a few things we can compare:

How do they relate to the people around them?

B﻿oth She-Hulk and Wonder Woman are strong, independent women. In many ways, they don't require help from others. The contrast is in how they choose to relate to people around them despite their strength and independence.

T﻿ake the interactions between Bruce and She-Hulk as an example. She-Hulk (aka Jennifer Walters) gives a speech about how she's great about controlling her anger because of being cat-called in the street and having men at her job explain her own area of expertise to her.

W﻿hile these can be valid problems for many women, she follows her speech with a cruel ending: "So, I'm an expert at controlling my anger because I do it infinitely more than you!"

Perhaps there are many people she could have given this speech to, and it would have had more merit. But sorry, you don't get to end with saying that to Bruce Banner and just waltz off and pretend you're a wonderful person. Bruce who ran for his life for years from the people hunting him. Bruce who tried to kill himself and couldn't. Bruce who fought off aliens and helped save the world. Bruce who literally used the infinity gauntlet to bring back the missing half of the human race. You don't get to pretend that his struggles weren't real or significant. She-Hulk demeans everything Bruce has been through to draw attention to how strong she is.

Contrast this with Wonder Woman. She elevates those around her, even if their actions are not as significant as hers. She literally walks away from someone who gives her ice cream and makes him feel good about his job. "You should be very proud," she tells him.

S﻿he is kind and compassionate to those on her team, from Steve to the sharpshooter with severe PTSD. She brings her team together, recognizing the contributions of everyone. She brings up the people around her, and it only makes her character stronger.

How do they stand up to people who are wrong?

She-Hulk doesn't have much to work with when it comes to taking a stand against bad behavior. But we'll chalk that up to poor writing and move on. But there is is one opportunity to take a stand that does happen in the first three episodes. There's a one-dimensional dude who is the token "toxic masculinity character." Nothing about the way he acts is kind or good. Jen's response is to call him out and point out what a delusional and self-centered person he is.

For example, she testifies in court that he's so full of himself that he could delusionally think he was dating Megan Thee Stallion instead of a shape-shifting elf. I guess the scene was supposed to be funny.

Wonder Woman doesn't lack people who demean her either. However, her response is one that focuses on doing what is right and valuing people. Consider how she confronts leaders who are refusing to let Steve Trevor save soldiers from the release of a dangerous gas:

"You would knowingly sacrifice all those lives? As if they mean less than yours? As if they mean nothing? Where I come from, generals don't hide in their offices like cowards. They fight alongside their soldiers. They die with them on the battlefield. You should be ashamed."

Notice how her entire speech calls out his cowardice, but emphasizes the value of people and later she lives out an alternative to aspire to. Contrast this with Jen's power moment of calling out a guy who is full of himself and degrades those around him. She does it in away that doesn't encourage us to be better. And it's a little hard for her to not look a little like a hypocrite when the wallpaper on her phone is Captain America's backside.

How do they respond to a harsh world?

She-Hulk and Wonder Woman are alike in one main respect. The world around them is harsh and demanding and doesn't deserve to be saved. The difference comes in how they respond.

She-Hulk doesn't go out of her way to sacrifice for others. There are two brief scenes that show her caring for other people. One is when she initially tells her boss that she won't take Abomination's case because he tried to kill her cousin. We see a glimpse of someone who genuinely cares about her cousin. The second moment is when she saves the people in the courtroom at the end of episode one.

While her actions likely saved the lives of many, the sacrifice is minimized because the plot moves right along to how unfairly she is treated after it happens. The act of heroism is lost because the focus becomes, "Woe is me. I don't have a job now, because I saved all those people. See what a good person I am and how unfairly I am being treated?"

She-Hulk looks at the rude and cruel world and says, "I'm going to look out for myself, I don't need others, and I don't care if they need my help." Jen has people in her life who are self-centered, and she decides to be the same way. She's focused on what she wants to do.

Granted, Wonder Woman's story takes place in a drastically different setting. There were greater threats than what She-Hulk has had to face. Wonder Woman fights to rescue people in a town behind enemy lines in World War 1. She takes on the god of war and wins.

But in her story, she realizes that people are evil and don't deserve to be saved. In true beauty and sacrifice, she chooses to save people anyway. It's this choice that makes her a hero. As she famously says towards the end of the film, "It's not about deserve. It's about what you believe. And I believe in love."

What example do we want to aspire to be like?

Wonder Woman has characteristics that I aspire to have. I want to bring up the people around me. I want to call out and oppose evil where I see it. And I want to be willing to sacrifice for those who don't deserve it.

She-Hulk is an example of what I don't want to be. She views her own life and problems as the worst by minimizing and mocking the work and problems of others. It's understandable that she wants to focus on her career, but she does it in a way that says, "I'm going to do whatever I want, and I don't care about what others need."

Do I think She-Hulk will be more of a hero by the end of the series? Yes. Do I think she'll be less of an entitled and stuck-up jerk? Not really. But small steps are the way to progress. Helping others rather than focusing on ourselves is part of how we can demonstrate humility.

Dr. Strange was prideful, but he was humbled and learned how to put others before himself. Iron Man was a self-centered billionaire who became someone who gave his own life to save others. She-Hulk could experience a similar transformation. But will she?

Contrast She-Hulk's self-absorption with the selflessness of Wonder Woman. Wonder Woman has seen how evil people can be but chooses to love them anyway and stand for what is right. Yeah, there's no comparison. It's obvious who the real hero is.