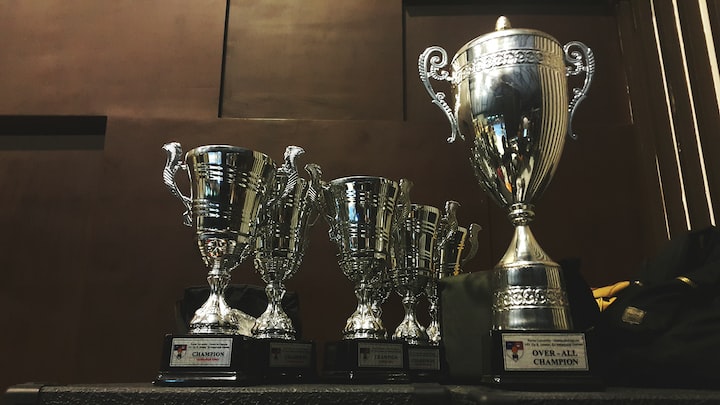 Photo by Ariel on Unsplash

I’m still on the fence about Colleen Hoover’s books. I know she’s super popular on BookTok – her books rarely stay on the shelves at the library I work at. And I’m glad she’s bringing more readers to the world after reading was deemed “nerdy” and “uncool.” (To be honest, I’m trying very hard not to be gatekeepy or “I liked reading before it was popular” over the new “trend” of reading).

But I just don’t see the hype.

Without Merit was the second CoHo book I read; the first being Layla and I had some…thoughts about that one (which you can check out here).

I didn’t necessarily hate Without Merit. It was just trying too hard to be profound about mental illness and romance without fully fleshing either aspect out and leaving the childish characters to live happily ever after with all previous issues forgotten and forgiven.

Without Merit follows Merit Voss and her eccentric family. There’s four siblings, three of which are all seniors in high school, the father, stepmother, and mother who lives in the basement. Merit’s twin sister, Honor, is the popular one, and their brother, Utah, is the perfect one. Merit is just…Merit. If anything, she’s the eccentric one. She just doesn’t know it. The overall plot is fine: a ragtag group of teenagers – three siblings, a maybe boyfriend, and a step-half uncle – living under one roof trying to figure out life. It could’ve been a great story. But it wasn’t.

I genuinely liked that it wasn’t a full blown romance and that there were semi-serious issues involved, and that there was an attempt to create a conversation about mental illness. But the delivery was just off. CoHo just failed at the execution. One of the daughters tried to commit suicide and all is forgiven and forgotten within days? The same daughter wrote a letter spilling the truth about her family, including the fact that her brother forced her to kiss him when they were kids, and it’s brushed off as “oh, I didn’t want to have a crush on a boy so I needed to kiss a girl?” Disgusting. The dad is still sleeping with his ex-wife who lives in the basement and his current wife is just okay with it? Make it make sense.

I will say that I did like that the love interest tried to make a point about Merit loving herself and working on her mental health before they got into a relationship so that she wouldn’t use him as a crutch…but, of course, they soon got together.

Without Merit was fine. But I don’t think it’s convinced me that CoHo is the greatest author and that her books are great works of art. Which is fine, literature is literature regardless of its genre and they all deserve love. They’re just all cringey, in my opinion. The names? What kinda name is Utah? The plots? Why is everything just perfectly resolved instantly? They’re not believable. But I mean, maybe that’s the point.

Overall, I enjoyed Without Merit for what it was. And I don’t know what CoHo puts in her books, but the two times I’ve picked up her novels, I haven’t been able to put them down. So, good for her. I’ve also been told I haven’t read her “good” novels, which, again, is subjective. Just because I didn’t like a book, doesn’t mean someone else has to, and vice versa.

And I’m not completely signing off on CoHo – I have Verity on hold at my local library.