What happens when you add competition and cash prizes to a timeless card game? 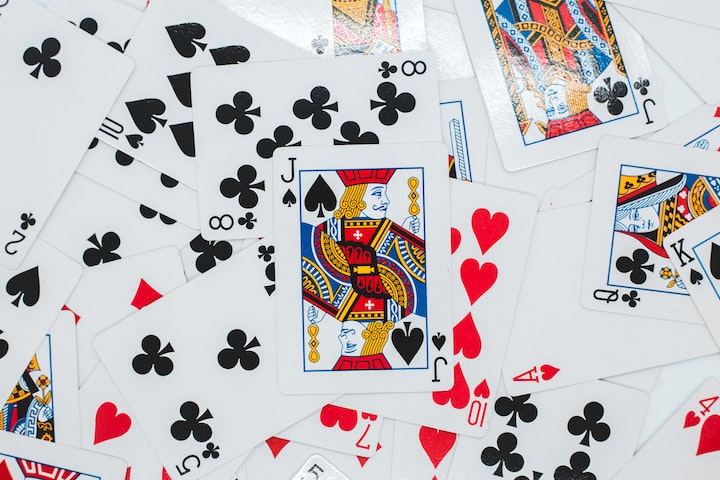 Solitaire has been around for a very long time. In fact, the origin can be traced back to the 1700s where it was originally called Patience. The game started out in Europe and then made its way to the US where eventually it earned the name Solitaire. Solitaire was one of the first games to be made and offered on the original Windows operating system and has evolved and spawned multiple variations since then.

Pocket7Games took inspiration from the original Solitaire gaming experience and created an exciting version that also incorporates a competitive element to it. If you like to play Solitaire then you will definitely enjoy the Pocket7Games App version as it’s quite similar to the original, but has been adapted into a competitive skilled-based cash game. That means that you can enjoy a fun game of Solitaire and win real money while playing!

The game is pretty similar to the classic version of Solitaire, but now you have 5 minutes to win the game and score as many points as possible. The points will then be tallied and compared to your opponent’s and the winner can earn tickets or real money. The secret to getting a lot of points is speed. The faster you can win the game, the more bonus points you will score at the end.

The Pocket7Games’ version of Solitaire follows the same rules as many of the other skill games on the app. You will sign up for a game and be pitted against another player. The player who has the most points at the end takes home the prize. The app offers a wide variety of different modes to choose from, so you can choose whether you want to play for tickets or real money. There are also a ton of opportunities to join and compete in tournaments that have large cash prizes for the winners.

The game is a lot of fun and the time limit and competitive aspect add additional excitement to an already intriguing game. The game also adds in a feature that allows you to simply tap a card and have it automatically go to an available spot. While this might seem like a cheap and easy way to win the game, if you aren’t paying attention and planning as to where your cards should go, the automatic feature might actually lose you the game.

The automatic assignment doesn’t choose the best spot for the card to go either, it simply sends it to an available spot. So, while the feature is nice, you will need to use it wisely as it could add time to your game, and it isn’t just a simple easy solution to win the game.

Overall the Pocket7Games’ Solitaire version is really fun and well designed. The time limit and additional features, like the scoring, add a unique element to help mix up an old game and provide a new experience to the genre. It also combines some of our favorite card game elements with the incredibly addicting features offered in all of Pocket7Games other games.

The ability to win cash prizes and compete in tournaments is a new and exciting way to enjoy card games, so if you like to play Solitaire and win real money then this might be a great choice for you.

If you’re a fan of skill-based cash games, then you will also want to check out the other games that Pocket7Games has to offer. There are many options to choose from and the games will definitely keep you entertained. If you’d like to learn about some of the games offered, check out the reviews of 21 Gold, Bingo Clash, and 2048 Blitz.