In Defense of 'Pokémon' Genwunners

by Yaw Amanquah 11 months ago in rpg

Musings on the 'Pokémon' Series

As described by Know Your Meme, "Genwunner is a pejorative term used within the Pokémon fandom to describe those who only appreciate the first-generation of video games for GameBoy, namely Red, Green, Blue, and Yellow, and tend to bash the sequel titles and monsters in the franchise." Under this definition, I wouldn't be considered a genwunner because even though I consider the first-generation of Pokémon to be the best, I still have an appreciation for the second and third generation games. However, even though I haven't personally drawn the ire of the Pokémon fandom I disagree with the notion that it is unreasonable to appreciate the first-generation of Pokémon above all others especially since there are attributes exclusive to the original Pokémon games. 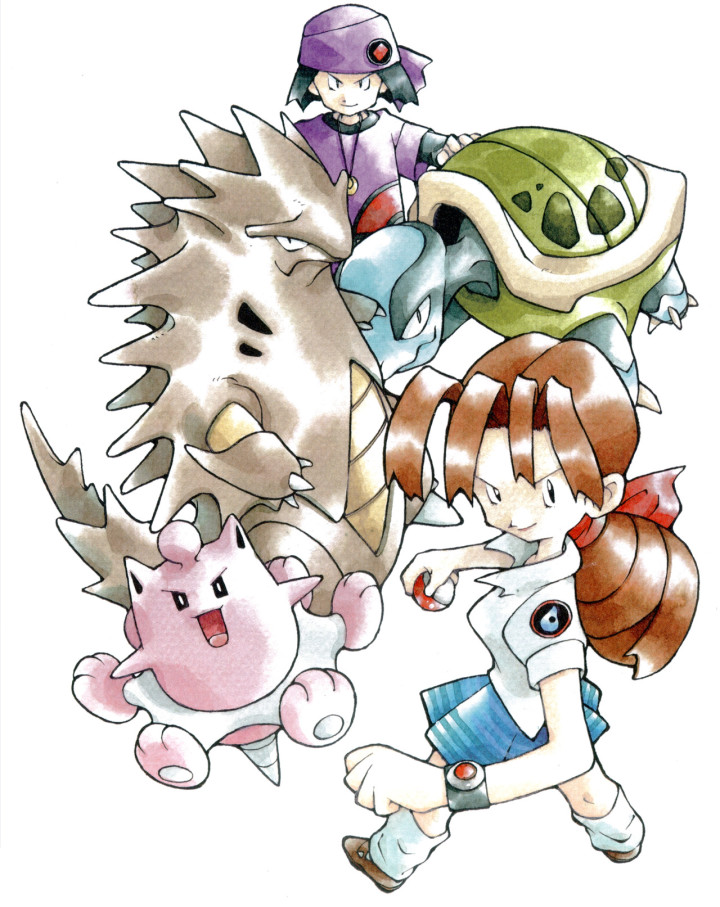 By nature of being the original games, everything in the first-generation Pokémon games is new and surprising. With the exception of Pokémon Black &amp; White,every game following the first-generation included Pokémon from the previous generation which made exploration less surprising because the Pokémon you find won't always be new. The internet of today also plays a huge role in the lack of surprises in modern Pokémon games because information about new Pokémon is readily available before the game even releases. Growing up I remember hearing rumors about how to catch Mew and even a hoax created by Expert Gamer Magazine that convinced many players that they could obtain Yoshi. This kind of fun misinformation added to the mystery of the first-generation Pokémon games and could only exist naturally without the internet of today. At first, pre-release information was spread by fan websites like Serebii but currently Game Freak and The Pokémon Company themselves are responsible for spoiling the surprises of modern Pokémon games. One of the reasons I believe the recent ROM dump of the Space World '97 Pokémon Gold &amp; Silver demo garnered so much attention from the Pokémon fandom was because it promised the reveal of new Pokémonthat had never been seen before. 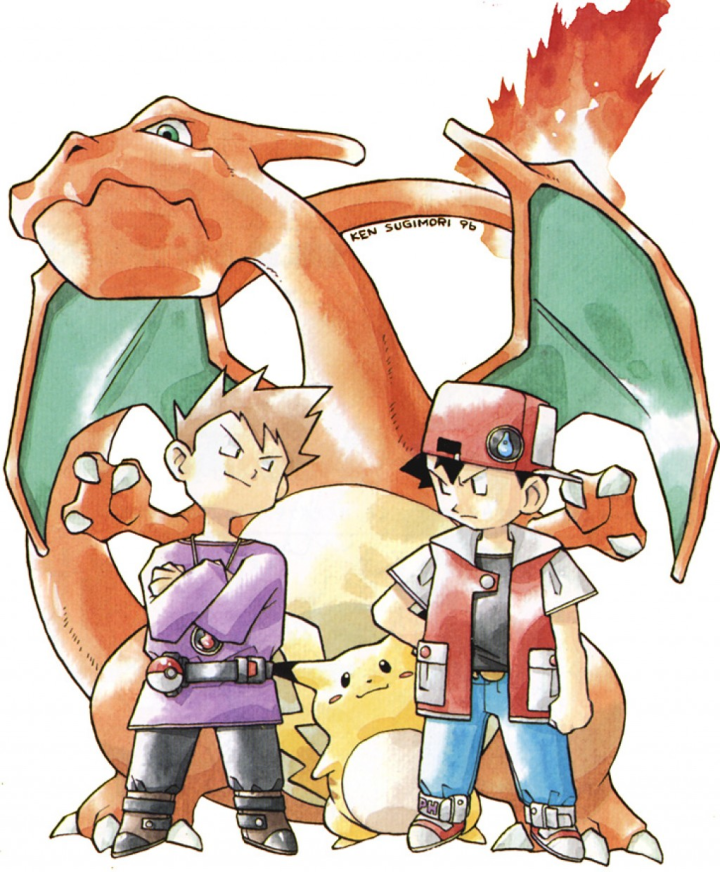 As far as Japanese role-playing games go the first-generation of Pokémon is nowhere near the most difficult but it did a good job of treating its players like intelligent individuals. The main way the first-generation of Pokémon doesn't patronize its players is by not directly guiding the player towards progress. For example, in the original Pokémon games, you are able to defeat the Gym Leaders Lt. Surge, Erika, Koga, and Sabrina in any order. Of course, there are natural barriers like the strength of the Pokémon Trainers in each area but, apart from a few required sequences of events the player is able to explore the world in whatever way they want. Another way the original Pokémon games don't patronize the player is how the solutions to puzzles weren't obvious. For example, when your path into many towns is blocked by thirsty guards the game trusts the player to figure out that giving them a drink from the vending machine at the Celadon City Department Store is the solution to the puzzle. What makes this puzzle well-designed is that the drinks aren't key items that indicate that they are needed for progress and the solution to the puzzle is subtlety suggested to the player by a thirsty girl in the Celadon City Department Store that exchanges fresh water, soda pop, and lemonade for TMs (technical machines). 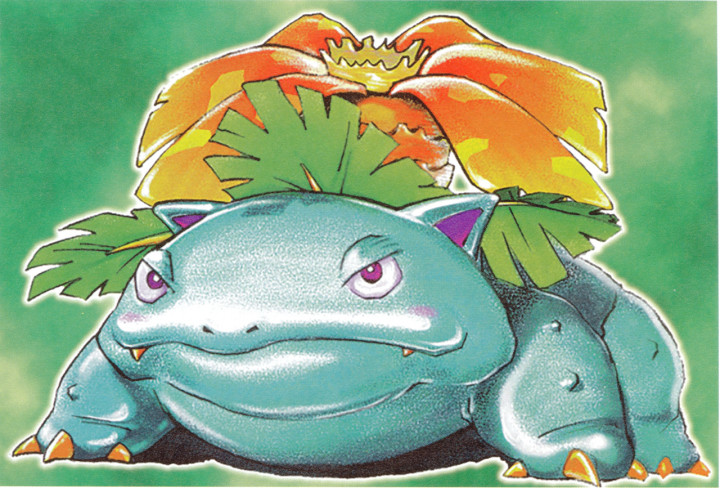 It is for these reasons that I think there are plausible explanations besides nostalgia why anyone would believe that the first-generation of Pokémon is better than the others. So while I can't defend genwunners when it comes to silly arguments like "first-generation Pokémon were never inanimate objects" I can defend the belief that the original Pokémon games are the best. I hope in the future that the perception of the genwunners changes from nostalgia blind people with rose-tinted glasses to just individuals in the Pokémon fandom with a difference of opinion.

See all posts by Yaw Amanquah →