The Law of Attraction

by Christen King 2 years ago in humanity

How to Attract the Life You Want

In quantum physics, there's a basic theory on which everything that happens in life hinges upon. Basically, the theory goes like this: everything that happens on a physical level manifests in the spiritual level. Simply — you manifest in your thoughts what you want to happen in your life, in the natural realm. This theory is known as the Law of Attraction.

The Law of Attraction works like this: everything that happens to us, we attract with our thoughts, feelings, and images we hold in our mind. Don't believe me? Think back to the time you thought about someone in your life you haven't seen or heard from in a long time; and then suddenly, someone mentioned their name or you received a phone call from that person you thought about. Coincidence?

Nothing in life is a coincidence!

Since the beginning of time, humankind has always known about the Law of Attraction, albeit society didn't coin a name for it until the 21st Century. Monumental sculptures like the Pyramids and Great Wall of China, didn't come about by wishful thinking. A group of people drew it out on paper and attracted the means to accomplish the feat simply by manifesting the energy and means to do so.

Why do you think that a small percentage of the human population earns approximately 96 percent of the world's income? What you think about in your mind, you manifest in your life.

You are what you think about.

You are what you feel on a daily, consistent basis.

You are what you plan to do.

The Wormhole That Is the Law of Attraction 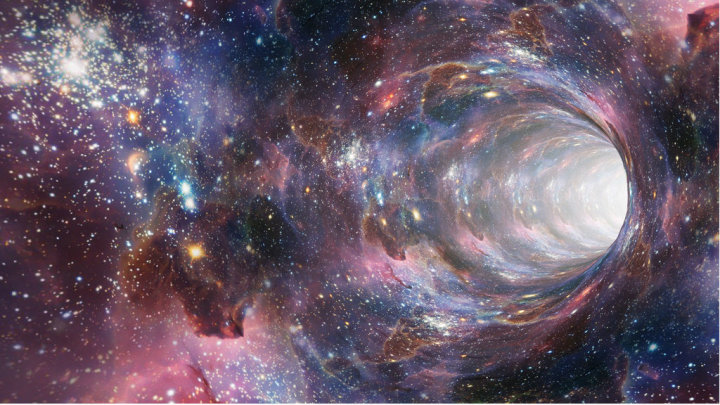 A picture of a wormhole that is probably, more than likely, completely, photoshopped.

Quantum physics teaches that everything in the universe — from the stardust to the planets, and from the planets to the smallest, living, microorganisms — is made completely and entirely of energy. This energy, this life force, if you will, sends out vibrations to the universe. This contrasts the physical realm of classical physics which is taught in schools and states everything in the universe is made of solid matter. Rather than solid matter, quantum physics differs in that it is taught that everything is made of fluid, energy, and vibrational frequency.

So wait — does that mean that what we think about sends energy into the world?

Quantum physics is often thought of as a spiritual belief, rather than an actual scientific field...But, rather than write it off as "hokey" or "new age-y," it's probably worth noting that the quantum world was heavily studied by a very popular scientist. We'll call him Stephen Hawking.

Stephen W. Hawking and 'The Theory of Everything' 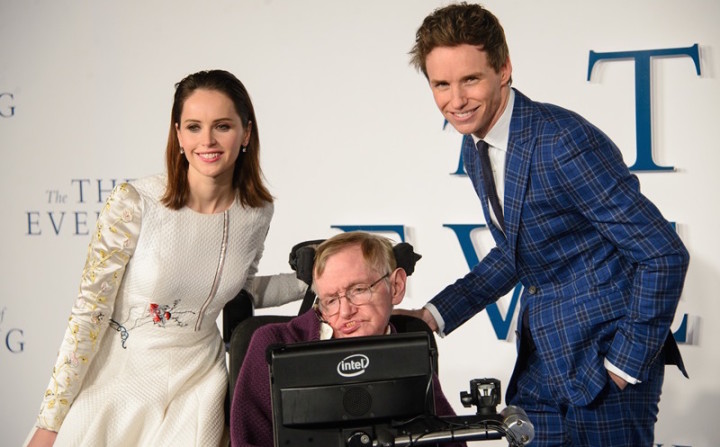 "Stephen Hawking and Actors Eddie Redmayne and Felicity Jones As They Arrive at the UK Premiere of the Film ‘The Theory of Everything’ (Photo: Reuters)" — Taken from The Telegraph via Google Images

In 2014, director James Marsh released a box office hit based off the life of the legendary Stephen Hawking, named after Hawking's legendary work entitled The Theory of Everything. The film grossed a likewise legendary $123.7 Million at the US box office. But, it wasn't only the box office that found Stephen Hawking legendary. Not too long ago, Neil Degrasse Tyson sat down with Stephen Hawking and "picked his legendary brain on everything from the Big Bang to the origins of the Universe" (Tyson, Podcast — StarTalk).

According to the podcast, black holes take both negative energy and positive energy to exist. Stephen Hawking actually coined the negative energy equation for a black hole. For those looking for more information on this theory, google Hawking Radiation.

Aside from the theoretical portion of the Law of Attraction, how do we turn theoretical physics inward and make the study part of our own lives?

The Law of Attraction on a Smaller Scale 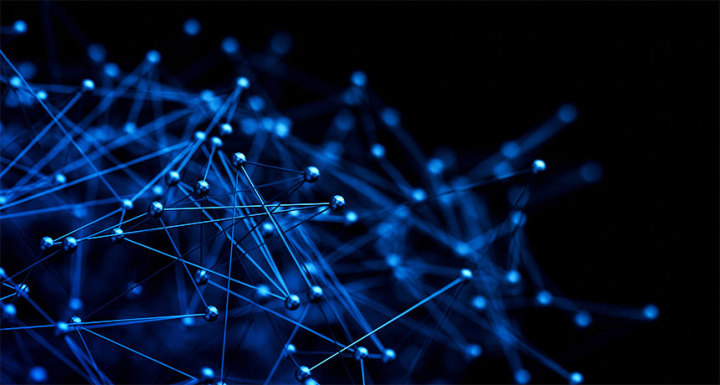 A Close-Up Picture of Atoms via Google Images

On a very much smaller scale — a microscale, if you will — theoretically, if I were to take the macroscale theory of the black hole and apply it to humanity, I can predict we are all individually-created black holes.

Nothing in life is a coincidence!

Right. Anyway, we are also made up of positive and negative energy. Think about it.

The energy you carry around with you on a daily basis — the thoughts, images, memories, experiences past, present, and future, all have energy connected to it. With this in mind, this daily energy might as well be considered entropy. On one side of the black hole boundary, our thoughts, images, feelings, and experiences are taking entropy. On the other side of the black hole boundary, our actions, words, and attitudes are also taking entropy. Therefore, both boundaries have to exist in order for us to exist. However, unlike the universe, we are responsible for the electromagnetic charge our energy displays to the world. Will we show the world our negative boundary or our positive boundary?

We are all electromagnetic fields. Our gravitas matters. What we hold in our minds will inevitably manifest in the natural realm of the universe. How will you choose to put on display? 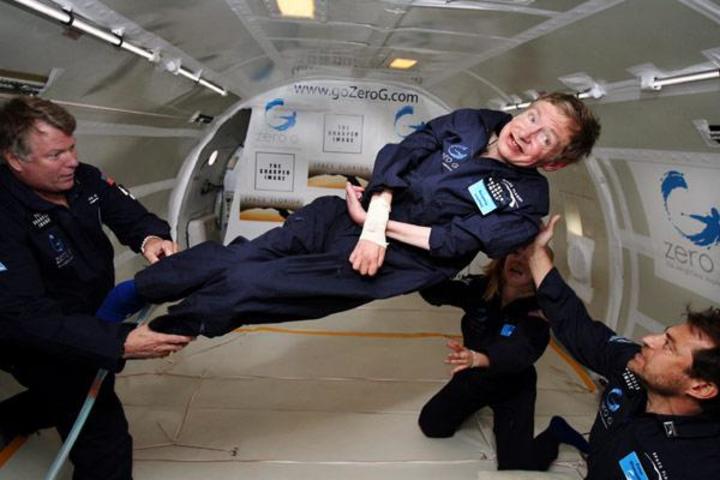 Stephen Hawking in a Zero-Gravity Flight

Stephen Hawking will forever be remembered as one of the greatest cosmologists and theoretical physicists to ever grace our Universe. His legendary work has touched millions and will live on forever through his world renowned theories and students at Cambridge University, in England.

When asked about his experience in a zero-gravity flight, his response was:

"It was wonderful to float weightless, free of my wheelchair. I could have gone on and on and on." — Stephen Hawking, talking to Neil Degrasse Tyson about his experience in a Zero-G Airplane (Tyson, Podcast - StarTalk).

And so he did.

I'm a Political Scientist, Paralegal, and Biomedical Engineering Technologist. I wrote a book once. It's on Amazon.

See all posts by Christen King →