by Kaitlyn Maura about a month ago in astronomy

On Friday, January 24th, we will have our first New Moon of 2020, occurring at about 4'21 degrees of the creative and innovative sign of Aquarius. Here's what to expect.

On Friday, January 24th, we will have our first New Moon of 2020, occurring at about 4'21 degrees of the creative and innovative sign of Aquarius. Here's what to expect.

What is a New Moon?

A New Moon represents the beginning of the lunar cycle when the moon is conjunct the sun and invisible to the human eye. New Moons are a good time for fresh starts and new beginnings. It is a good time to start a new project or make a radical change. It's also a good time to find clarity on what you want, and release what no longer serves you. The effects of a New Moon generally last for about two weeks, up until the next Full Moon.

With the New Moon in Aquarius, we can expect new beginnings related to our innovation, science, technology, politics, the arts, philosophy, and humanitarian social causes.

It may be helpful to think back to what was going on in your life during the Full Moon Eclipse in Cancer or the Full Moon in Aquarius six months ago, for certain themes may be repeating themselves.

Whatever intentions you set now should come into fruition by the time of the Full Moon in Leo on February 9th.

Those with any personal planets or angles between 0 to 10 degrees of the fixed signs (Taurus, Leo, Scorpio, Aquarius) will most especially be affected by this New Moon. 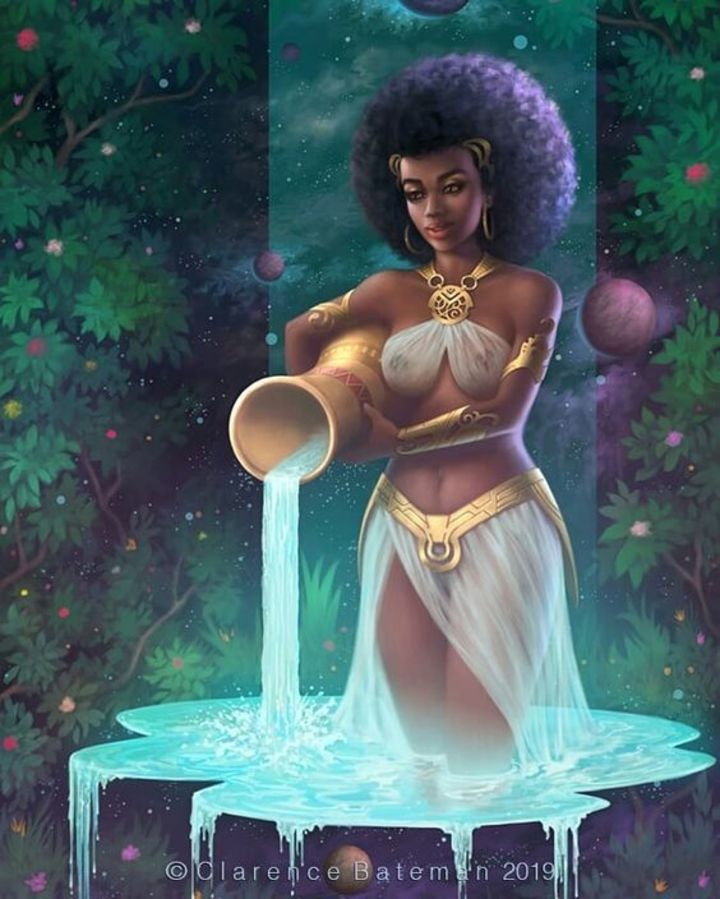 As a cool-headed air sign, traditionally ruled by Saturn, Aquarius is not typically depicted as an emotional sign, but rather cold and detached. I disagree. Water is the element of emotion, and as the water-bearer, I'd argue Aquarius carries a ton of emotion. This isn't personal emotion it carries, however, but the emotion of all of humanity. Aquarius is the sign of the Sun's detriment, meaning the ego is not very strong here. This gives Aquarius the reputation of being "above" personal emotions arising from competition and jealousy. I find the Aquarians in my life to be very emotional people, however, with a tremendous amount of compassion for those less fortunate than they are, even if lacking water in their charts. Aquarius is known as a very egalitarian sign; treating everyone as equals and granting freedom to all, live and let live. If someone isn't being treated as an equal or if they're freedoms aren't respected, Aquarius will be the first to fight for it because it upsets them on an emotional level. They are definitely not the sociopaths they are sometimes depicted as. As the water-bearers, many Aquarius-influenced individuals feel as if they're carrying the weight of the world on their shoulders. They may even feel depressed or anxious as a result of this responsibility, as they take the suffering of the collective on as their own. This makes Aquarius a very beautiful sign; the selfish feelings of the individual are replaced by a love for the group as a whole.

Furthermore, Aquarius carries the waters of purification, making it a sign of revolution and social change. It is a sign of cleansing and renewal. Throwing out the old, ridding society of that which no longer serves, replacing it with something much clearer and brighter. 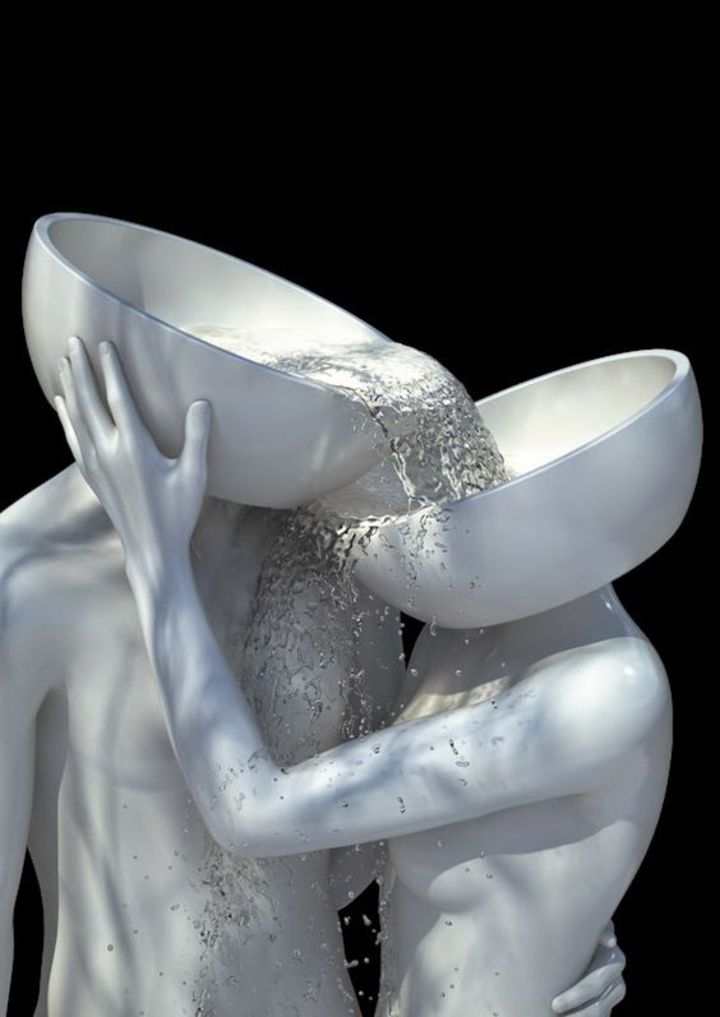 The New Moon in Aquarius's most major aspect is it's square to Uranus at 2'43 degrees Taurus. This aspect is made even more important by the fact that Uranus is Aquarius's ruling planet in modern astrology. Uranus is the planet of revolution, upheaval, and social change. We can expect major mood swings, shocks and surprises, and feelings of rebellion. The urge for freedom is strong. If things are tough, we may feel tempted to leave beyond the security of what we have in order to create something new. It may be hard for many of us to endure heavy emotions at this time, running away from our problems when they get too hard to manage. This could potentially cause issues in our personal relationships. But on a positive note, this aspect helps us to create meaningful change, instead of accepting things because "they've always been this way." Uranus helps shake us out of our complacency, empowering us to do something about our situation, instead of letting us be sad.

Because the New Moon also isn't too far from Mercury at 13 degrees Aquarius, this rebellion will most likely take the form of speech and writing. Issues of free speech and free thought are highlighted now, and we may be provocative with what we say. We may be extra wary of propaganda, and emotional contagion in social media, not accepting any form of mind control or barriers to what we say, preferring controversy to conformity. 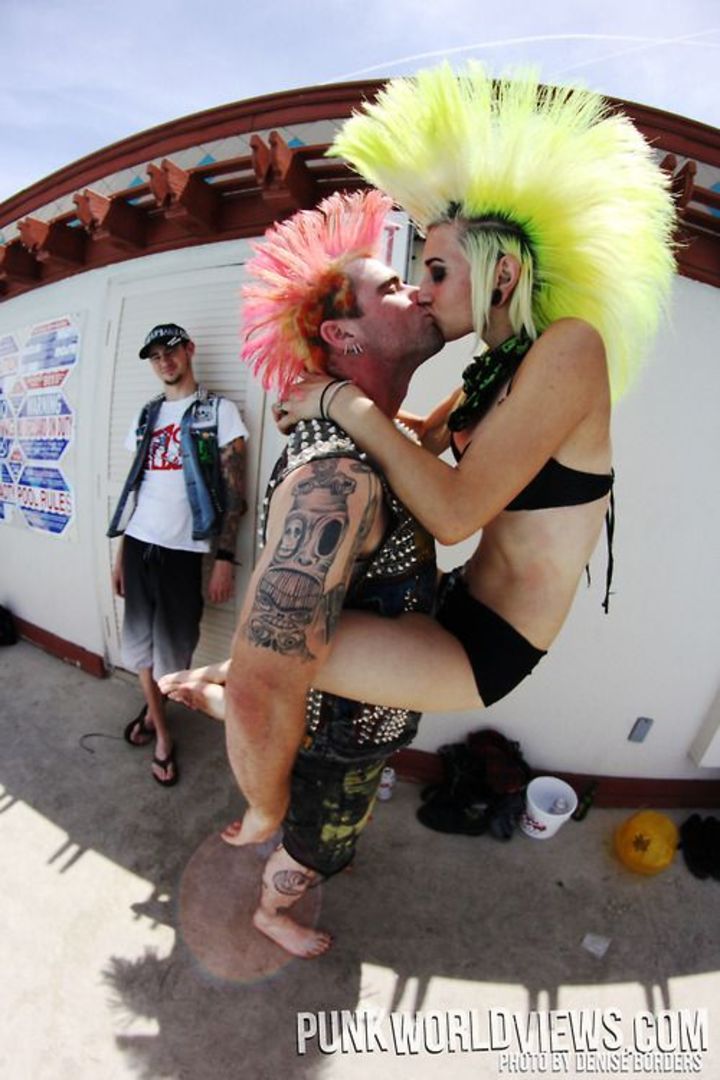 Who said love and rebellion had to be opposites?

In addition to the square to the Uranus, the New Moon in Aquarius coincides with a square between Venus at 13'26 degrees of the dreamy, sensitive and romantic sign of Pisces, where it is exalted, and Mars at 14'33 degrees of the brash, blunt, freedom-loving sign of Sagittarius. Venus is also conjunct Neptune, Pisces' modern ruler, making Venus in Pisces even more idealistic and romantic, even spiritual, than usual. It's worth mentioning that Venus is also trine the North Node in Cancer, making the meeting of actual kindred spirits and karmic partners possible. Meanwhile, Mars is sextile Mercury at 13'53 degrees Aquarius, increasing our assertiveness and confidence in what we say, but has the potential drawback of making as more blunt than we wish to be.

With the cosmic lovers in square to each other, feelings run hot and cold. Relationships may be on and off. Feelings of love and hate are in the air. Disagreements between partners in new relationships are likely: one person may think they found their soulmate only to find out that the other was hoping for a fun night of meaningless sex. Our need for romance and emotional connection may conflict with our need for independence. 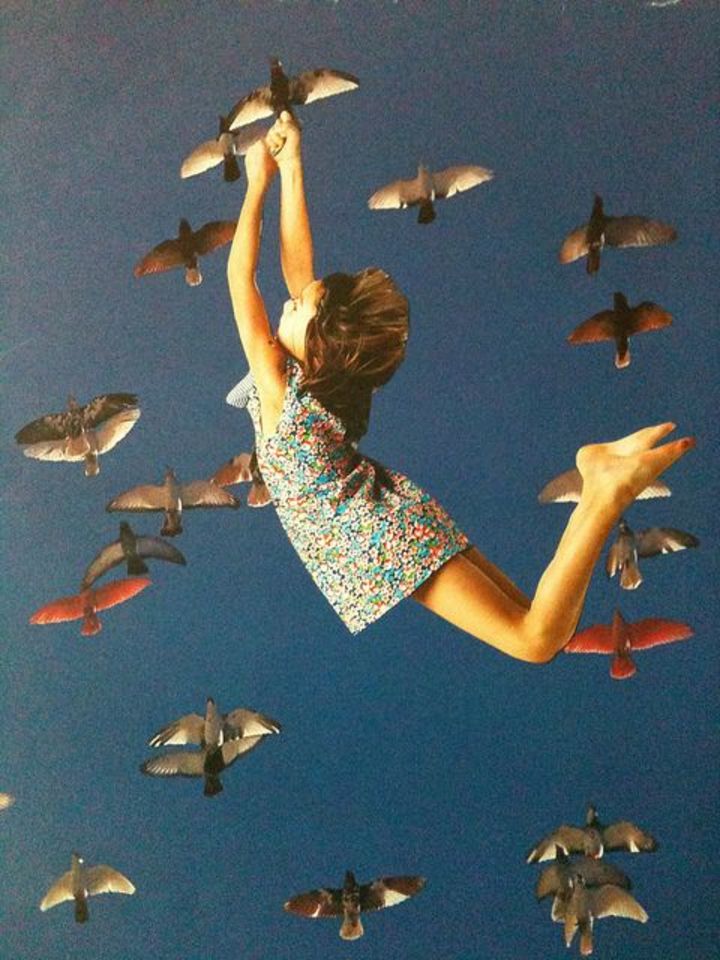 The New Moon in Aquarius on January 24th is the first of New Moon of the year, corresponding with the Chinese New Year. For those interested, it is the Year of the Rat.

To sum things up, this New Moon in Aquarius is all about revolution, upheaval and rebellion against outdated conventions. Following the very oppressive and gloomy Saturn-Pluto conjunction in Capricorn, humanity is struggling to break free of it's chains and create a new society based on equality, liberty and respect for the dignity of all human beings. Aquarius is a humanitarian sign, in general, but the urge for freedom and the need to rebel is made even stronger by the New Moon's square to Uranus in Taurus. The New Moon will likely affect personal relationships as well, as it coincides with many aspects between Venus and Mars. Romance is in the air but it could conflict with our need for independence.