by Kaitlyn Maura 2 months ago in astronomy

On January 10th, just two days before the much talked about Pluto-Saturn conjunction, we will have a Full Moon Lunar Eclipse at 20'00 degrees Cancer. This Lunar Eclipse will be visible from Africa, Europe, Asia, and North-West Australia affecting these parts of the world the most.

What is a Lunar Eclipse?

Since the Moon rules emotions, there is a heavy emotional aspect to a Lunar Eclipse. Lunar Eclipses tend to bring out our darkest, most heavy, emotions. Feelings we've kept long buried will come rising out to the surface, often in ways we aren't expecting. Lunar Eclipses are said to draw out the shadow side—of both ourselves and of others. If we're willing to be honest with ourselves, and accept ourselves for who we are—both the good and the bad—a Lunar Eclipse can be a wonderful time for healing and transformation, helping us yield insights and revelations about both ourselves and the people around us.

It's always important to note that eclipses always occur when the Sun is near the orbit of one of the two nodes. The North Node and South Node are lunar points representing our karma. They are always in opposite signs from one another. The North Node represents where we are going, our purpose, what we came here to master. The South Node represents our karma and past lives, what we're familiar with and need to let go of. This is what makes an eclipse such a crucial time for evolution and spiritual growth.

Eclipses are often known to coincide with big events such as a marriage, a promotion, or a baby being born. Since this is a Lunar Eclipse, it will especially bring about events that are of a personal, and/or emotional nature, and strongly affect our relationships. Don't necessarily expect the events brought on by the eclipse to happen right away, however, because energies surrounding an eclipse are generally effective for up to six months. 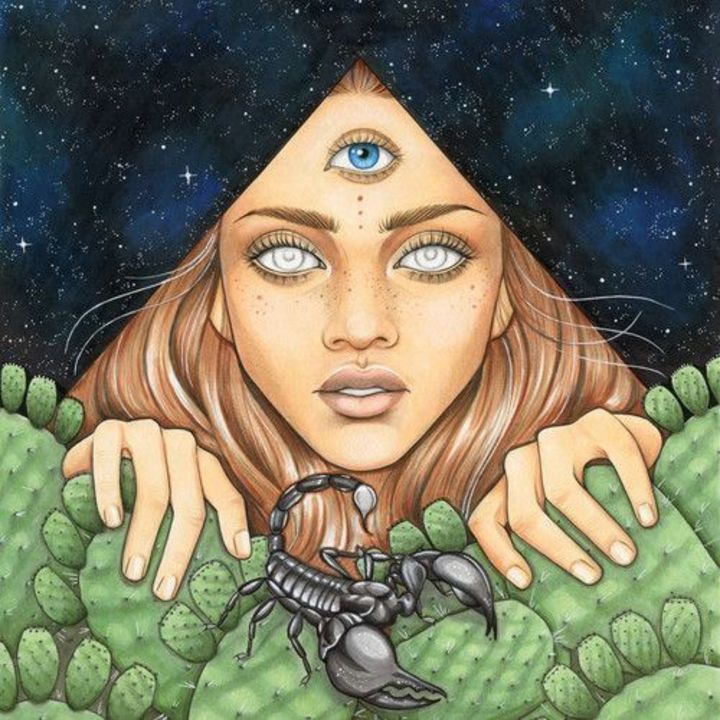 The Sun at 20'00 degrees, Capricorn, however is quite the opposite of that. Ruled by the planet Saturn, Capricorn is very paternalistic, and even authoritarian, in contrast to Cancer's motherly, loving nature. Capricorn is the sign of the goat, and just as the goat is known to climb up to the top of the mountain, the sign of Capricorn is characterized by it's ambition and drive to climb up to the top of the social ladder. It is associated with career, professionalism, government, order, and hierarchy.

The nature of Sun in Capricorn is made even stronger by it's conjunction to the widely dreaded Saturn-Pluto conjunction at 22 degrees. Both of these planets represent power and authority in their own way but also darkness; Saturn being the astrological 'Great Malefic' the father of the gods who ate his own children in fear of being overthrown, and Pluto as God the Underworld, the Roman equivalent of Hades, associated with crime, the occult, secret agendas, and the underbelly of humanity.

The conjunction between the Sun, Saturn, and Pluto represents hierarchy and oppression, violence and tyranny. We may feel restricted, controlled, and burdened while this Lunar Eclipse is in affect. The opposition to the Moon might make us feel depressed, overwhelmed by what is going on in this world, the things we cannot control. There is only so much one individual can do to stop global warming or world war 3 from happening. Our relationships and family lives may be put on a back burner.

But there are a couple of saving graces here. The strongest one being the Sun's conjunction to Mercury at 20'06 degrees Capricorn. This conjunction is actually a very rare conjunction called a cazimi (I have it in my natal chart actually but the only other person I know, and I've studied many charts, who has it is my sister). Normally, when Mercury is within 6-8 degrees of the Sun, it is considered a "combustion." Because the Sun's rays are so hot and so bright, Mercury is invisible, and therefore, it's influence is weakened. There is an exception, however, when Mercury comes within 17 minutes, or one degree, of the Sun. This is the tightest aspect possible, and Mercury's nature is actually strengthened and empowered, bestowing a brilliance or genius upon the native.

Because Mercury is only within six astrological minutes away from the Sun, I believe this to be the strongest planetary influence on the Lunar Eclipse. Not Saturn or Pluto, but Mercury. Mercury represents intelligence, communication and wit. With Mercury so closely conjunct the Sun, our minds are strengthened as well as our verbal abilities. It helps us to think clearly and see things from a higher but also more logical perspective.

The conjunction between Mercury and the Sun helps us to see through the secret agendas (Pluto) held onto by the worlds' leaders and billionaires (Saturn). Their secrets are being exposed. Their power is becoming undone. As we, the people, become more educated and spiritually awake, their influence no longer has power over us.

The Moon's trine to Neptune at 16'28 degrees of Pisces, it's home sign in modern astrology, is another indicator of hope. It promotes oneness, faith, and compassion, and helps us to connect with each other on an emotional level. Music and art may inspire us, and help us to get through these harsh times. We may also find guidance in dreams, divination, meditation, and/or prayer as this aspect also helps to enhance our spiritual abilities and beliefs. 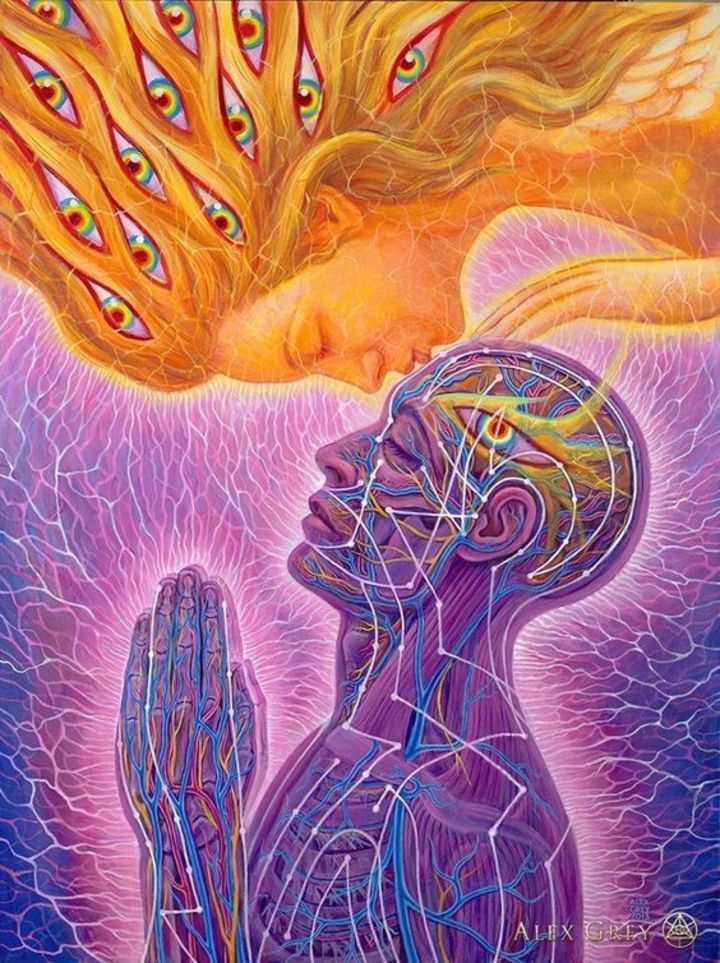 Due to the influence of Saturn and Pluto conjunction (expect a more in depth article from me on that to come soon), many astrologers have predicted this Lunar Eclipse to spell doom and gloom. But while the darkness of the world does seem to be made more intense, I am inclined to disagree. The powerful conjunction between Mercury and the Sun is the most strongest influence here, bringing us mental clarity and the intellectual power needed to see through all the bullshit. Meanwhile, the Moon's trine to Neptune aids us in spiritual enlightenment, and helps us to emotionally connect with the people around us, fostering a certain sense of community. It is precisely because the darkness of the world is being made visible, that it's power is waning. The first Lunar Eclipse of 2020 gives us the 20/20 vision needed to see past the darkness and into the light.

Eclipses are known to affect everyone, as they often influence events that happen on a mass scale, especially from where they are most visible (Europe, Asia, most of Africa and parts of Australia). But check your natal chart to see if you have any planets or points between 15 and 25 degrees of the cardinal signs (Aries, Cancer, Libra, Capricorn) for people with these placements will most especially be affected.