by Manik Roy 2 months ago in how to
Report Story 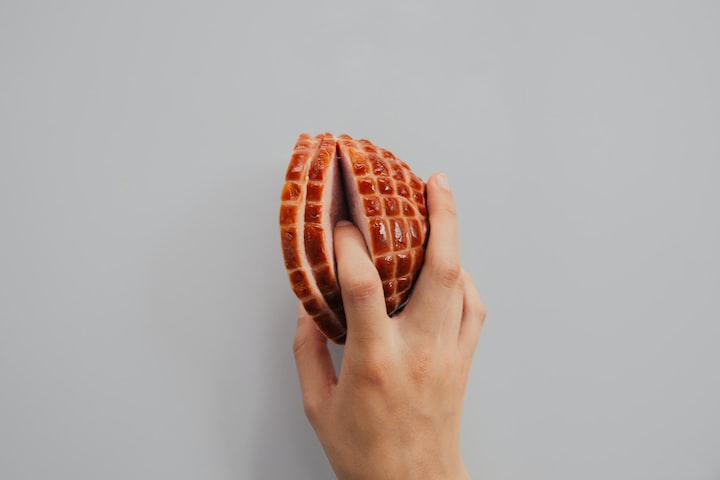 One thing you should keep in your mind is that a natural nude human body is not directed toward a camera, then it is rather a fine art one. The main purpose of pornography is to arouse an instant erection without gender discrimination. Therefore, anybody can turn on the heat to enjoy it. If you have a sharp observation, then you will see that colours play a vital role in this connection. The reason is that pornographic material has a peculiar impact because of its contrast effect on human perception. It is true that colour always excites the sexual happiness of a pornographic picture. The reason is that colour stimulates the aura of the pornographic subject’s body and its surroundings with lighting sources as well.

In general, a contrasted look adds warmth to a pornographic image. It is almost visible in black and white or colour pictures. For pornography matters, colour can confuse human assumptions through its different hues as well. Therefore, we are decapitated to determine the exact line of the pornographic principle.

Therefore, I think that people of high principle with great acumen will someday invent a real and effective way of using pornographic principles to solve this disturbing situation.

More stories from Manik Roy and writers in Filthy and other communities.