by A. Walter Cox 2 years ago in art

Ever wonder what'd happen if Samsung or Apple decided to release real sex emojis, rather than stupid eggplants and waterdrops? The makers behind Rudojis took the idea and ran with it...and the results are a bit terrifying.

Have you ever wondered what emoji would look like if they were totally X-rated? Considering how wild sex can be, it's a scary thought — and yes, there's a group that's decided to show what a sexual emoji palette would look like.

Rudoji is a project that explores all the insane possibilities of sex, from the mild to the wild, to the downright depraved. Some are cool, others are scary, and even more will have you wondering what's wrong with humanity. Would you ever use these emojis with your Tinder match? 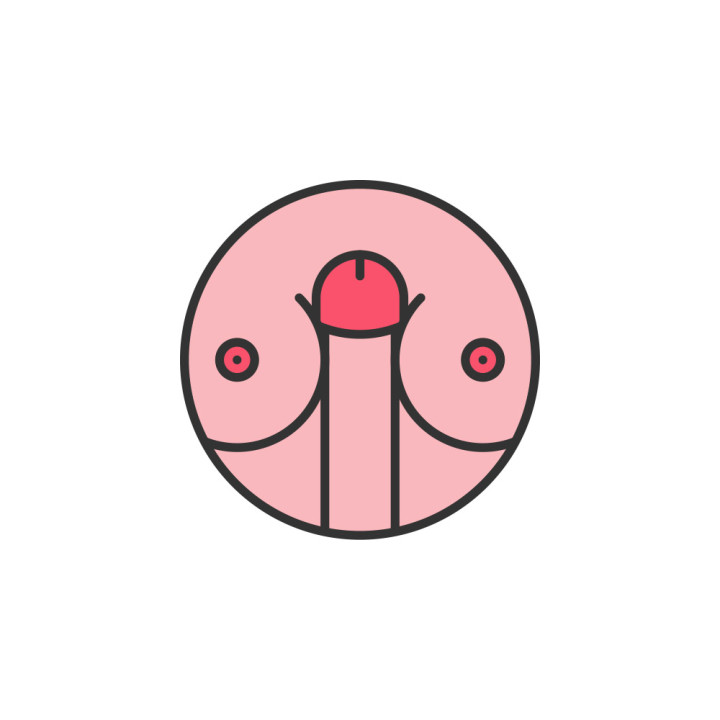 Act of sex involving a man placing his penis between a woman's breasts and rampantly moving back and forth. 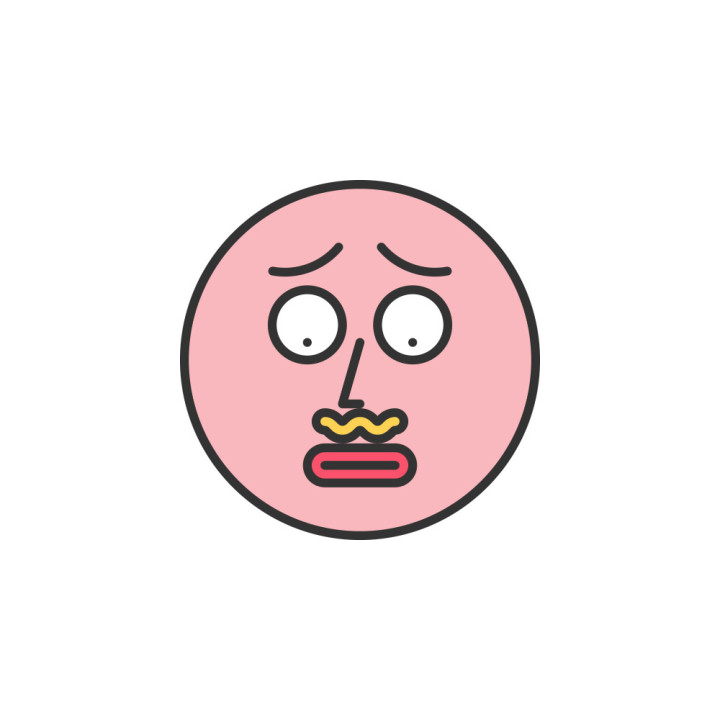 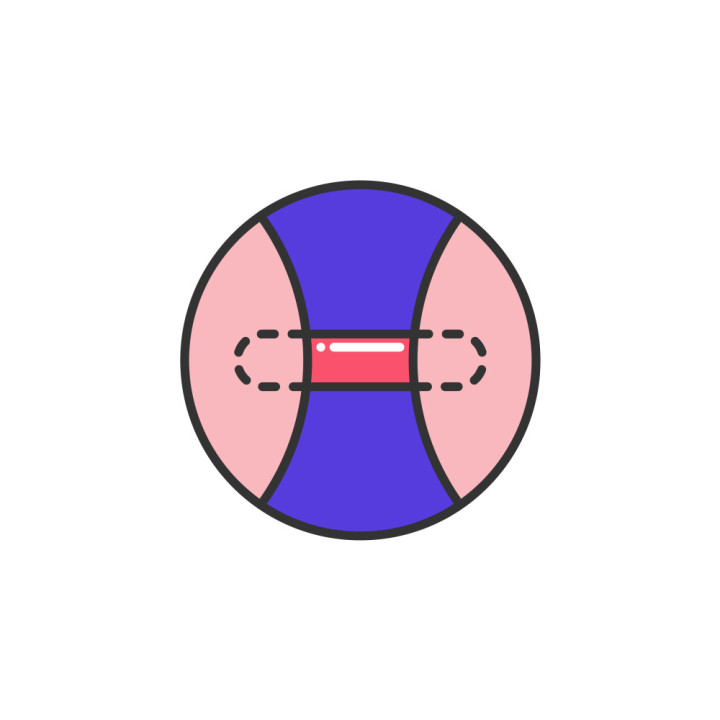 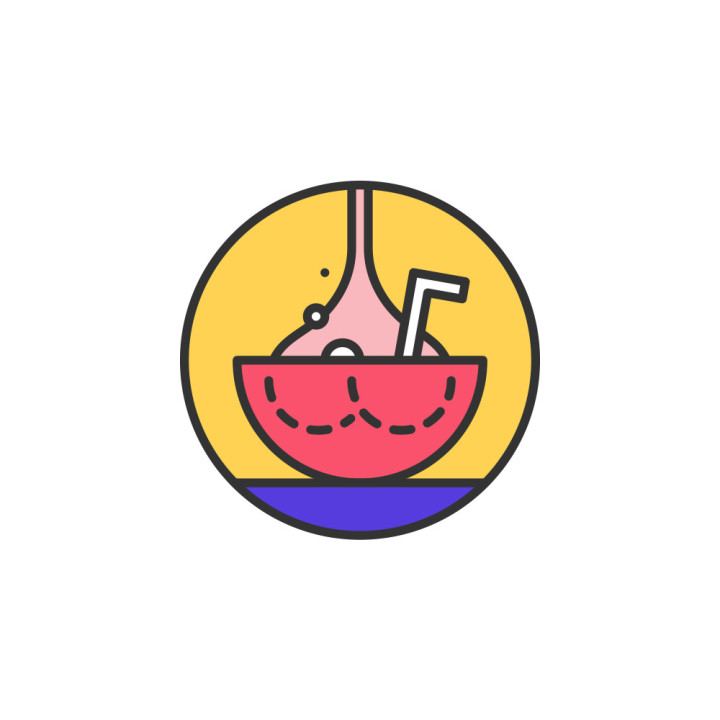 Place your nuts in a bowl of warm water. Then have a girl put a straw into the bowl and blow bubbles under your balls. Rubber ducky is optional of course. 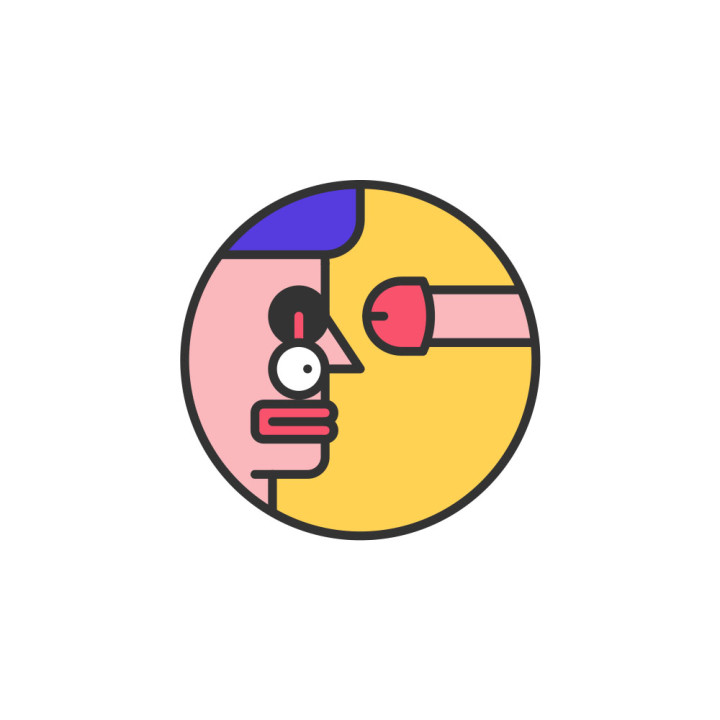 To make love to any orifice of the face, such as poking out an eyeball and thrusting repeatedly into the orbital socket until climax. 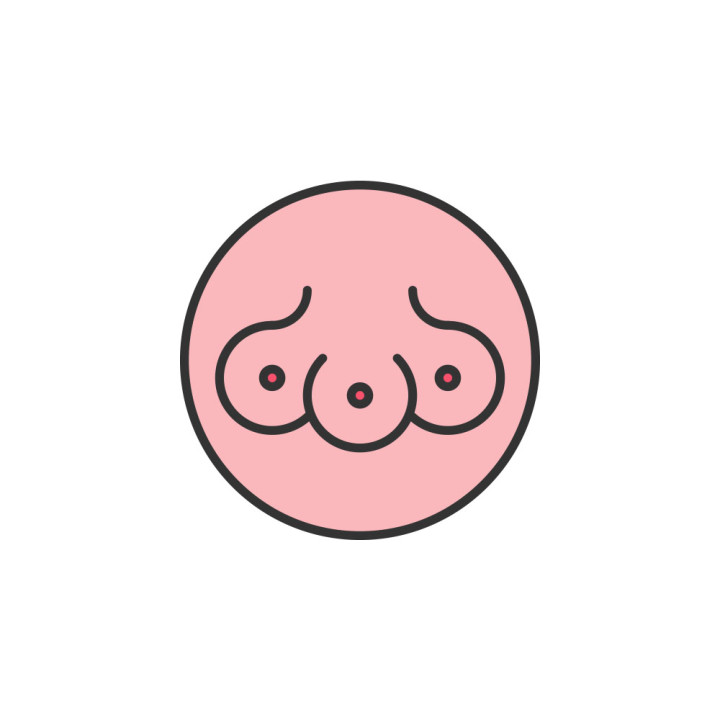 A very attractive girl with 3 tits. Popularised by the mutant hooker in the film Total Recall. 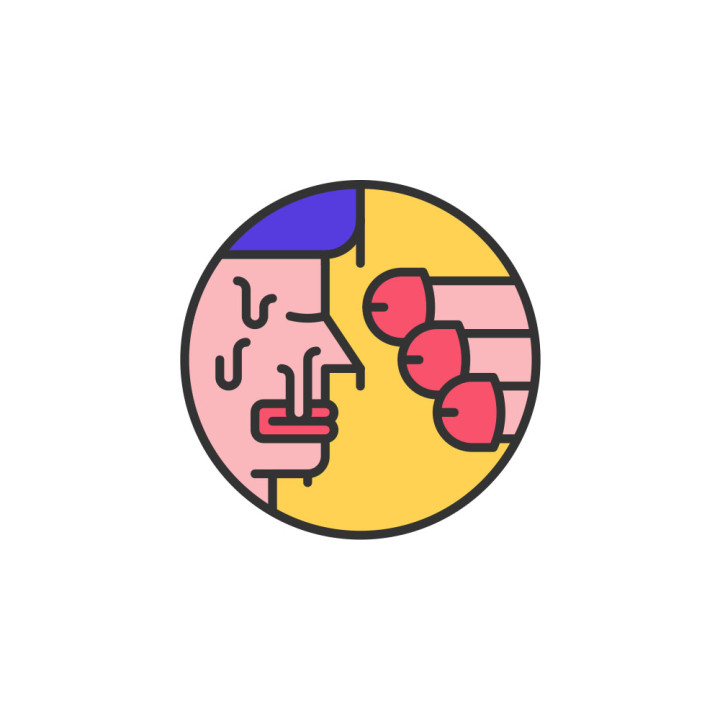 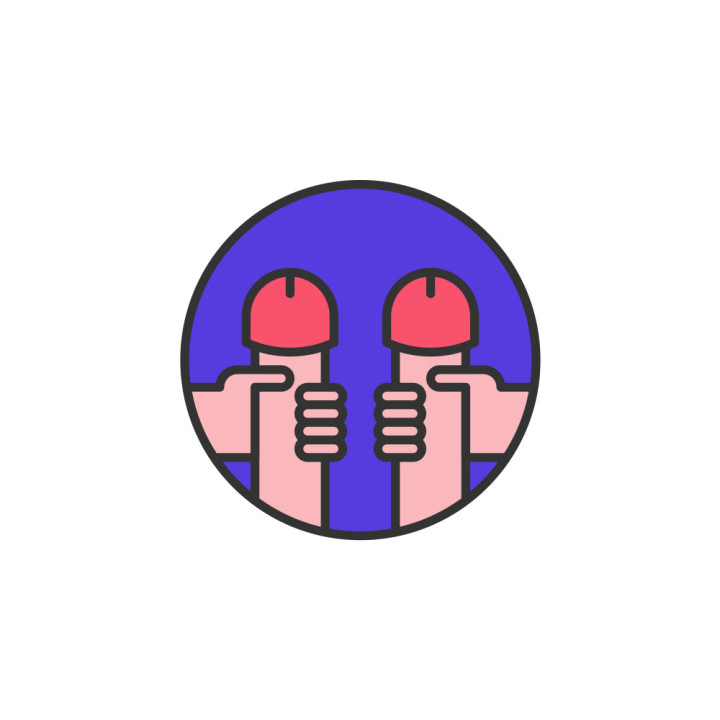 The act where one person goes between two males and strokes both their penises at the same time in a skiing like motion. This can be performed by standing, sitting, or lying down. 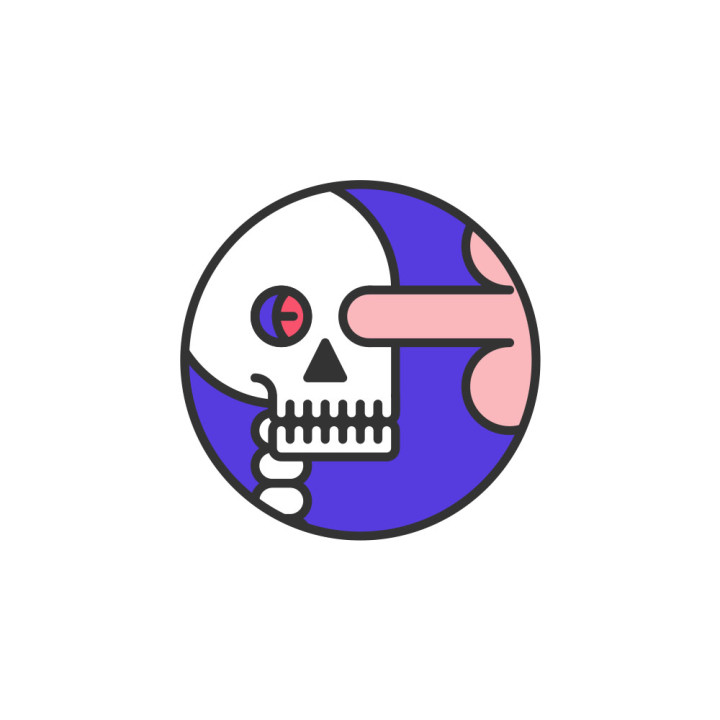 Referring to a sexual act with the corpse of another human being. 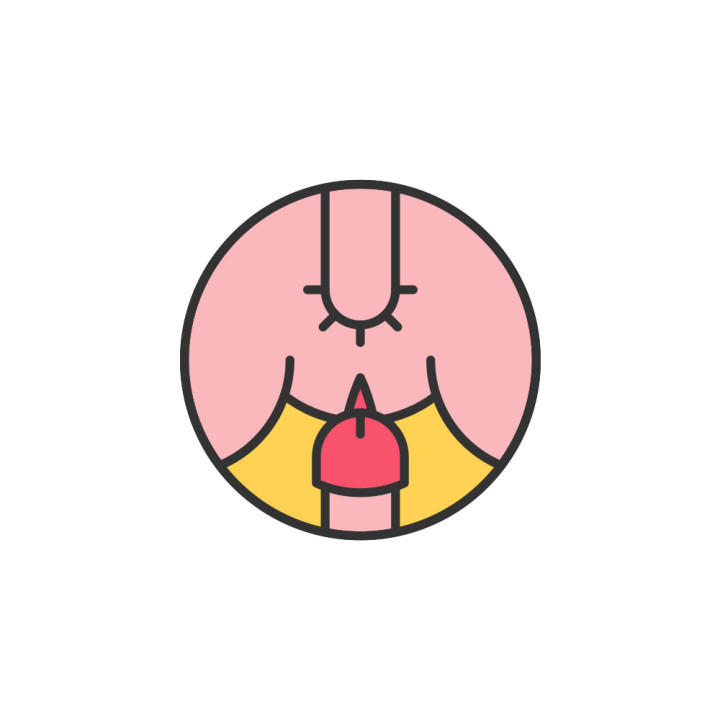 In this shop you can buy all sorts of rude merchandise to suit any occasion or indeed person. Our products also make great secret santa gifts, guaranteed to put a smile (scorn) on your colleagues face.