Prayer of a Luscious Rose 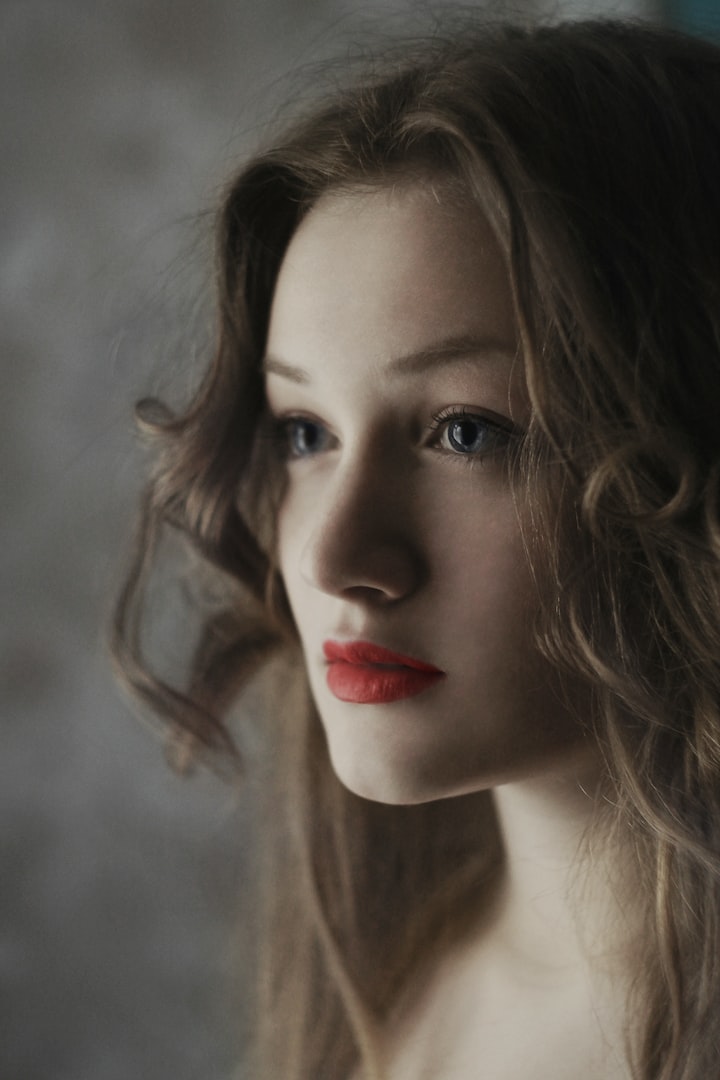 Kaira was not new to the subject of lovers. Not in the very least bit. After years of watching the various girls who came, and rose to lengths of semi-fame clued her into this at a very young age. Men of the highest caliber occupied this place. Dressed in fine linens, and suits they often possessed the finest pocket watches, and walking sticks one could find. Strangely enough those sticks were rarely for aid in their step but rather finely crafted weapons. With the simplest twisting, or pushing of a button a blade could be extracted, and thrust into the very gut of whomever the gent preferred. Contrary to what many believed, however, Magdelyn ran an establishment of refinement, and tended to enjoy making the atmosphere light, and inducive to spending. Spending time or money, but mostly both were preferred. With a sense of pride the woman turned upon heels, and cast mere glances at various wealthy bachelors who seemed to flock to her more for advice than the warmth of her arms. This was because Magdelyn was the most glorious of gem. Dakotick himself had been enraptured by that very coquettish giggling she was renown for. In all of Kaira’s years she had looked up to her elder sister. Revering the woman with a sense of envy, but also complete adoration. An odd relationship some might have said, and had Aurora still been alive today she would have likely frowned upon both, if not all three of her daughters.

With these memories Faerie strode to, and fro by now having trod a trail across her carpet from where she had been repeatedly pacing back, and forth. Between her hands she held a small ribbon which she had effectively twisted until it was left crinkled by her fingertips. Dressed in only her corset she had allowed her hair to fall in loose tendrils over her shoulders, and backside. Ample derriere was easily visible from this perspective. Having grown exhausted with her clothing she was enjoying a few moments of simple pondering as her nimble fingers found the ties of her corset. Slowly she pulled at the strings, loosening the fabric as she continued her pacing. She paused for a moment casting her vermillion irises about her room as her thoughts continued to be plagued with memories. Softly she spoke outwardly even though there wasn’t a single soul around to hear those whispers,

“I pray to find a lover true. Someone who I can dream, and wake to.”

Prose filled her mind with a poetic sense of curiosity as she spoke those words. Captivated by her own thoughts she continued to muse upon the nostalgic idea of having someone that would be precisely that.

Finally the strings fell free allowing her breast to tumble free of the constricting fabric. Whalebone corsets had finely shaped her figure into the perfect hour-glass shape. With an intake of breath she crossed the chamber towards the massive golden bath-tub which had already been drawn. The scent of Edelweiss filled her nostrils as she headed towards the bath. Completely naked she tip-toed forth. Her silhouette was drowned by the flicker of orange-flame. A few candles had been lit here, and there and if not for their luminous glow the room would have been pitch black. As dark as night when the wolves howled.

Her fingertips dipped into the placid water beneath her as she lifted her dainty hands in unison bringing them up to remove a strand of pearls which had been the last of items needing removing. Finding the water to be the perfect temperature she grinned her lips spreading out across her face in upward claim of her cheeks. Slowly she lifted her left leg dipping the tips of nimble toes gently within the water. Bringing her arms downward with the pearls in tow she lowered her derriere to sit within the lapping fluid. Slowly she slid her backside down to rest within the bath, and then crossing her right leg over the left she lifted the appendage into the air and scanned her leg closely. Without a moment’s hesitation she then rested the ball of her foot upon the edge of the tub leaning her back against it as silken eyelids fluttered closed. Her fingers slid to the edges of the tub clasping tightly as her mind filled with illustrious images. As if in a fantasy world Kaira’s right hand dipped into the tranquil waters inching themselves forward in trailing down her navel. Her index finger dipped slightly as it ran across the part. Giving birth to the sweetest, and most angelic sigh. It was a clear indication of what she had been thinking on. Slowly her palm slid towards the apex of her thighs which lay hidden beneath a thin layer of silken black curls. Her fingers slid to splay her lips apart, but her eyes remained closed the entire time. As the tip of her index finger found the desired nub of flesh which lay hidden between her folds Kaira groaned lowly.

For tonight the only lover she would find would be herself, and as her fingers found their target she dipped her index slightly drawing inward with a sharp intake of breath. The flesh of her molten core had already began to slicken not so much from the water, but more the natural dew which came from her rising need for release. Kaira arched her back in slight lifting her hips as she slid her finger deeper within. Optics of deep wine suddenly flew open as she moaned low,

"A lover to make my nights less lonely, and my days less cold."

She shuddered as perspiration began to bead upon her forehead, and sinking deeper into the water she crossed her legs tighter about her own hand as she began to rub herself in the most intimate of places. Closer, and closer she brought herself to the edge of release her body beginning to shudder slightly with every passing jolt of pleasure.

Finally she slipped her hand back up her stomach to rest atop the flatness of her abdomen, and resting her head back against the tub she exhaled deeply having brought herself free of the chains of arousal, and deep into the abyss of orgasmic bliss.