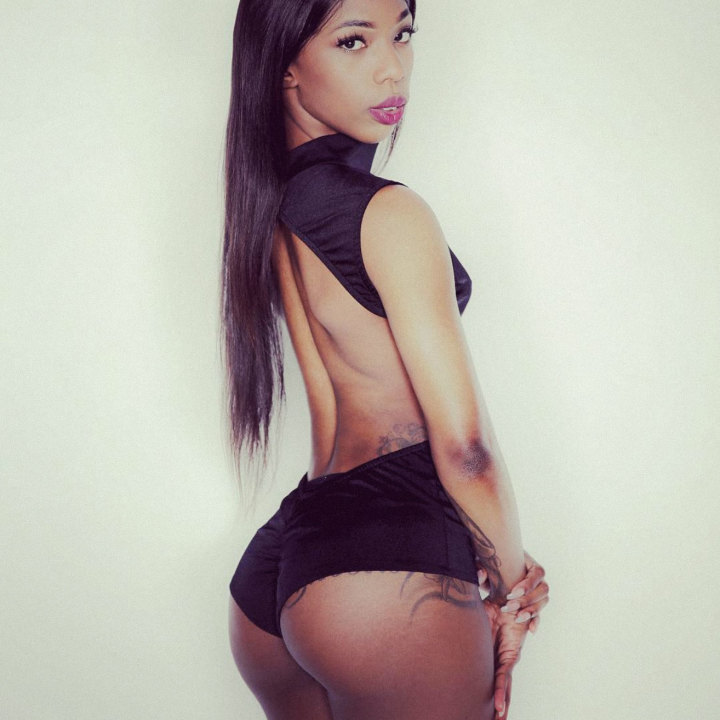 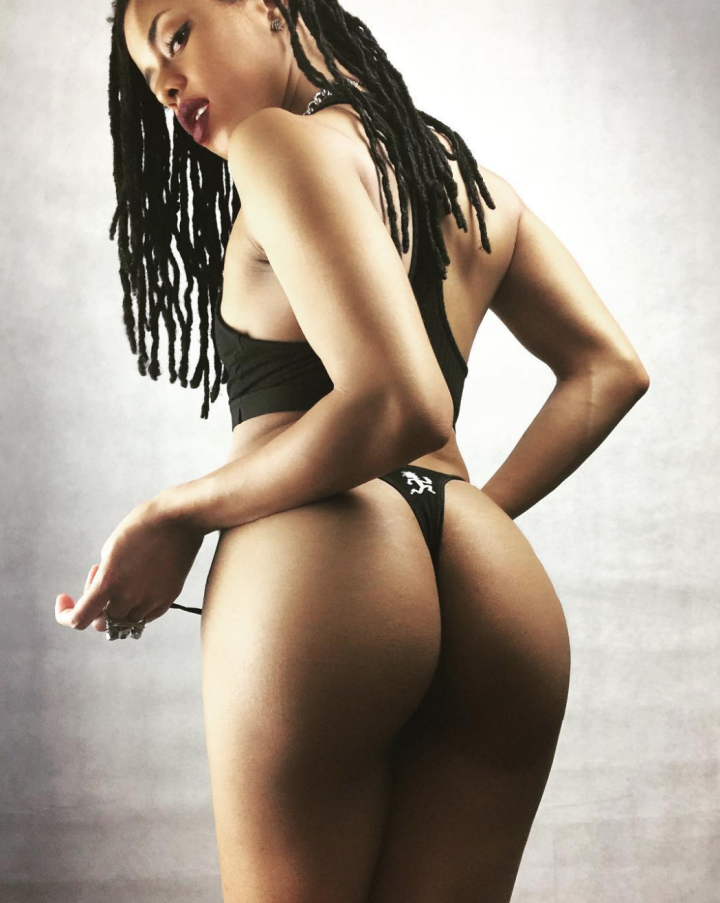 Frankly, Kira Noir looks so pretty, it’s basically guaranteed that she’ll end up being a mainstream personality within a matter of years. Her content is just as good as her looks, too. Once you check her out, you’ll totally understand why we’re saying that. 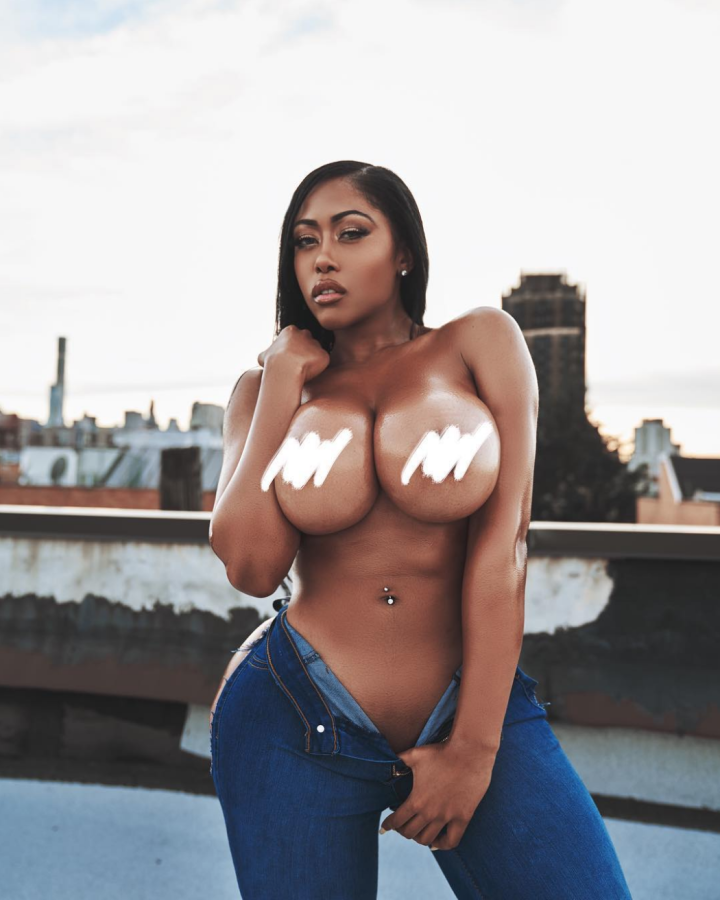 Let's just be real, here. If she wanted to, Moriah Mills would be able to have a career as a fashion, hair, and makeup model. She is that gorgeous, and those cheekbones would make many, many models turn green with envy. 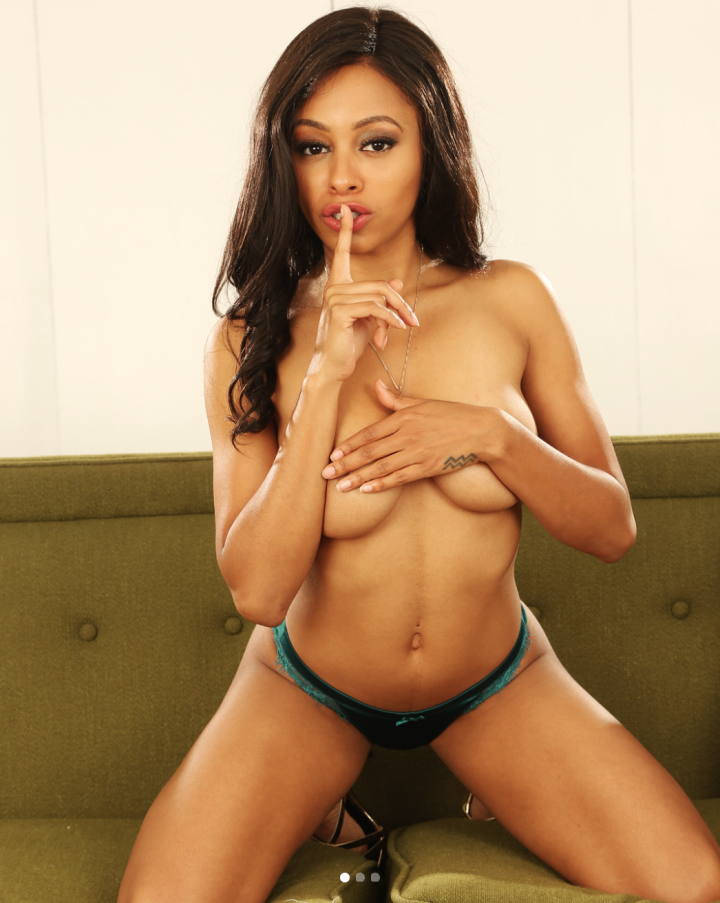 Anya Ivy has a very wholesome-intellectual vibe to her, which is why she's such a maverick when it comes to being a sexy librarian in her videos. The truth is that it's not all an act, either. She's a serious free spirit with a very thoughtful side to her. 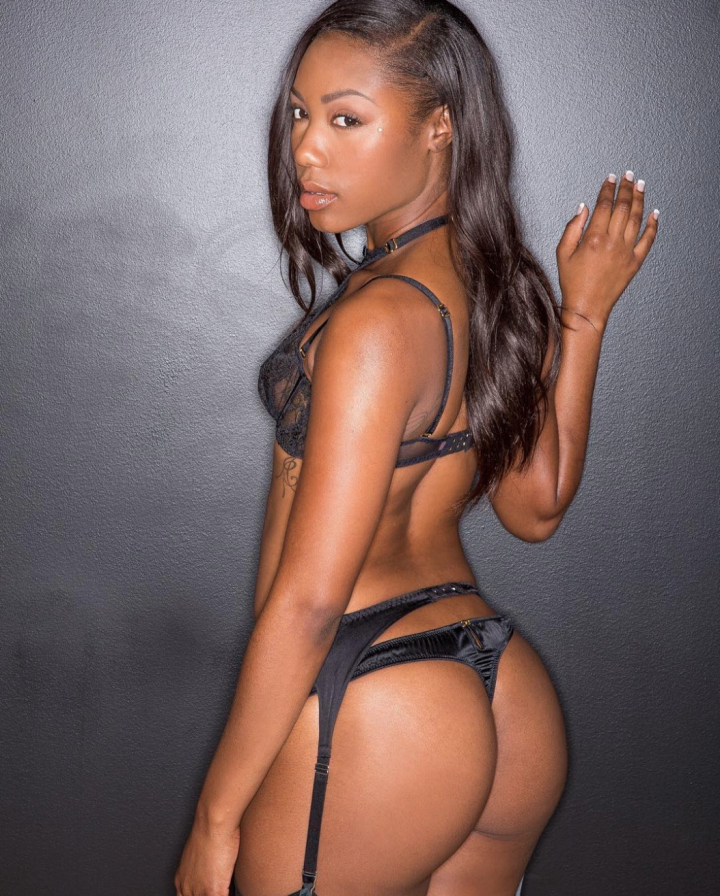 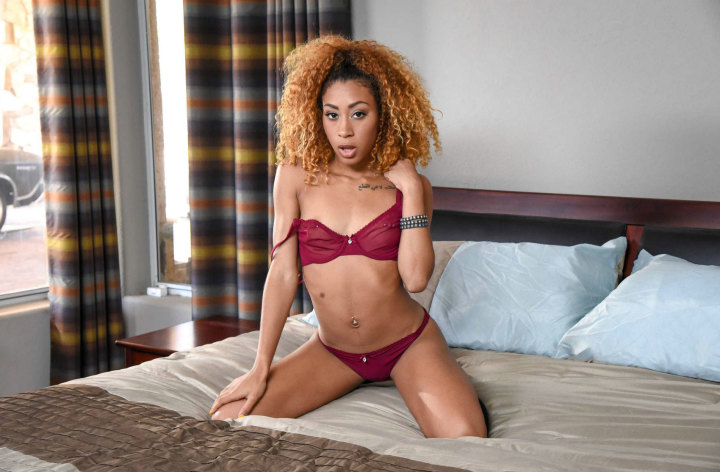 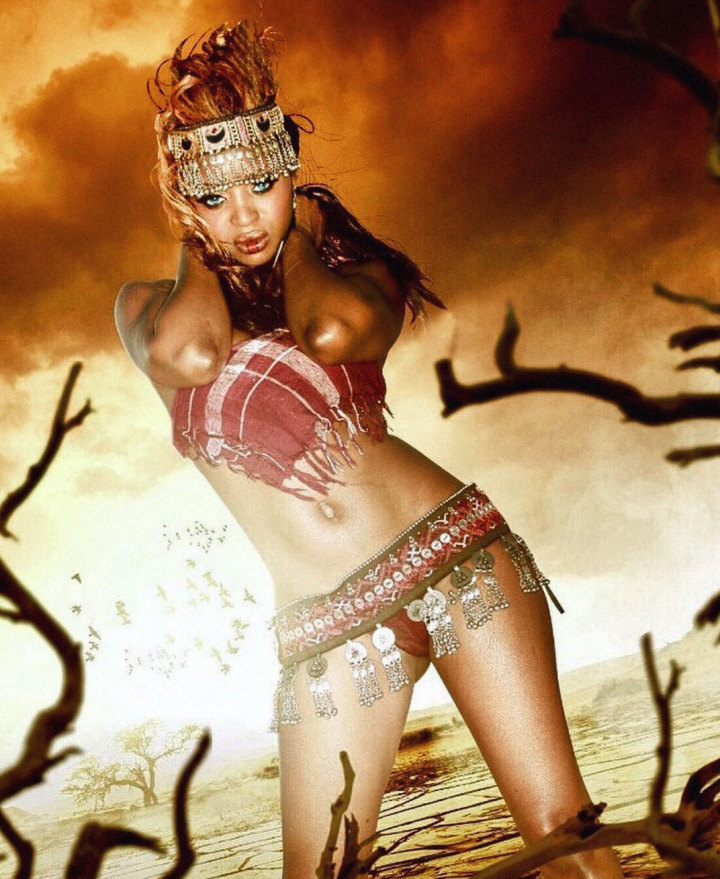 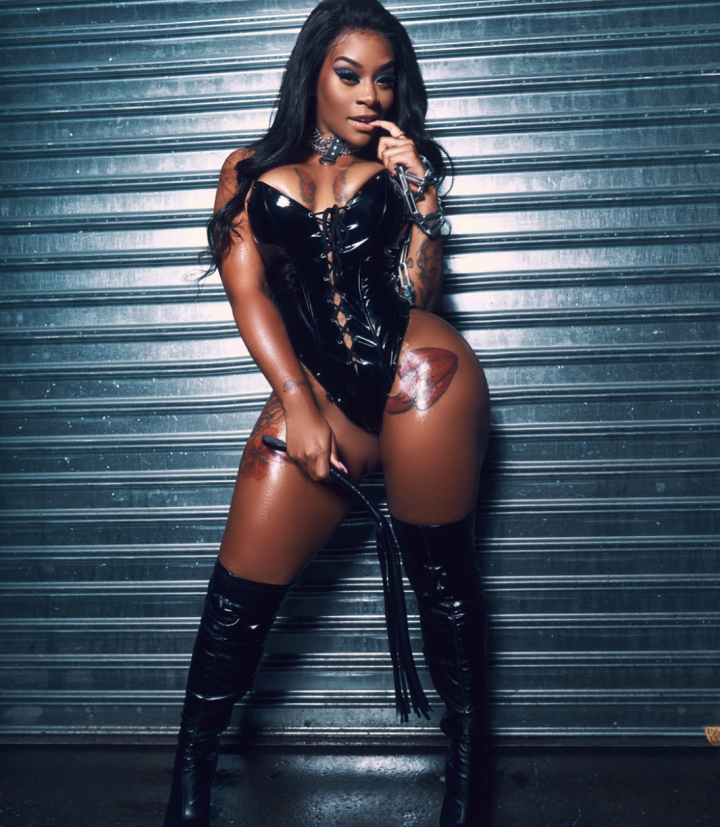 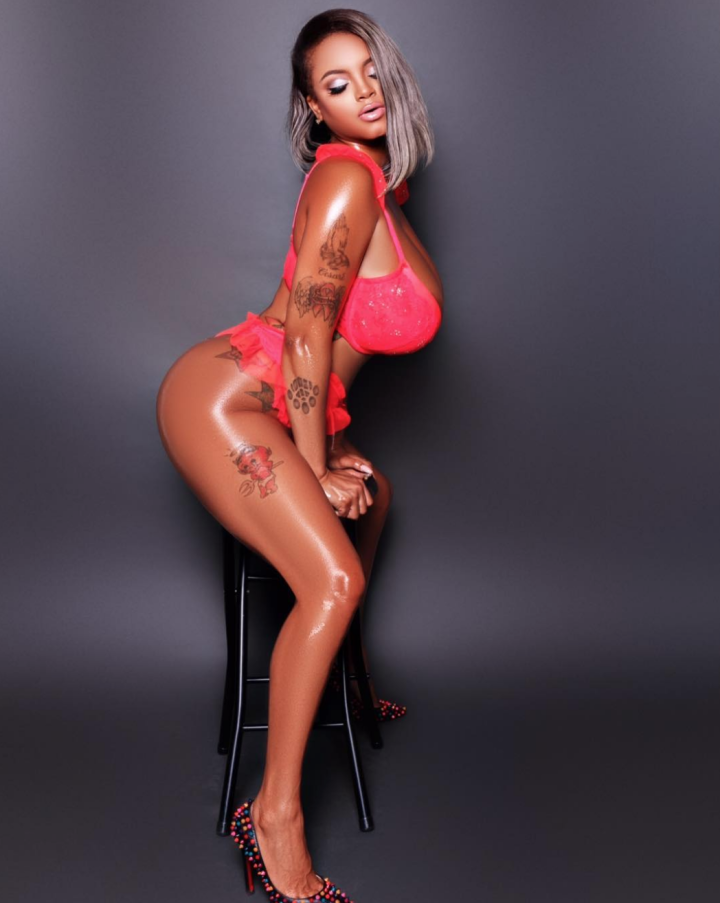 The first thing you will notice about Lavish Styles is that she has a look that is uncannily similar to Rhianna's. However, that was strictly accidental. It just so happens that Lavish Styles was gifted with equally beautiful features and an equally striking body. 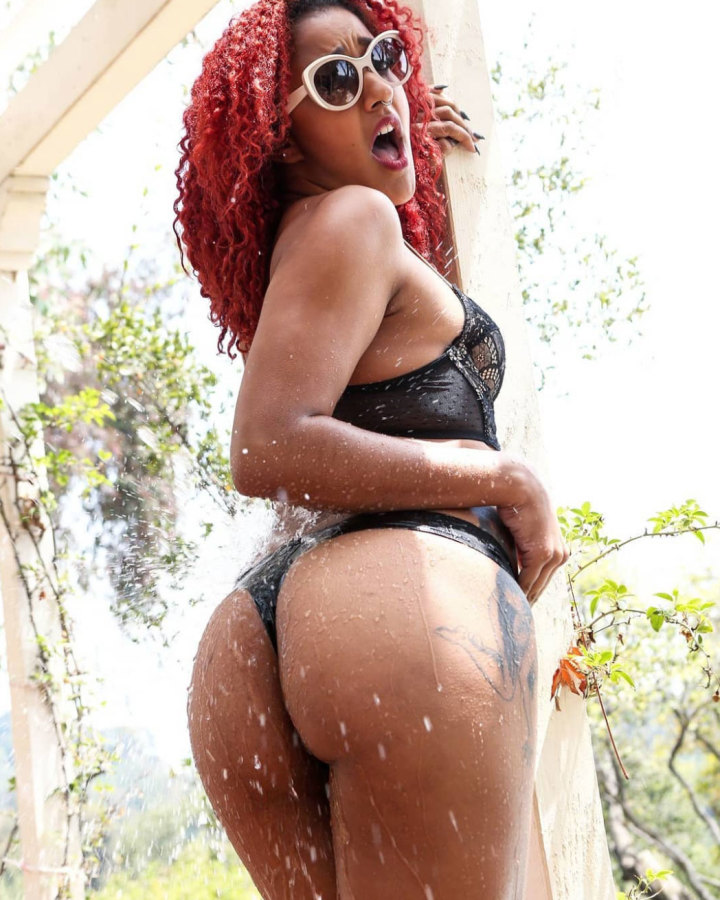 She’s got long legs, pretty feet, and absolutely gorgeous cheekbones. However, what makes her so popular isn’t just her legs. Ducati is known for being happy to chat with fans and for having a lot of seriously kinky videos, too! 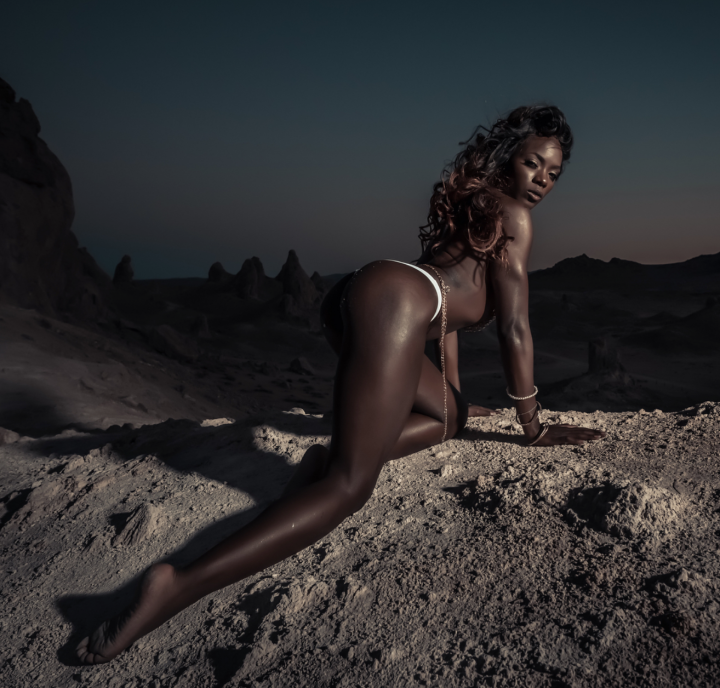 With Ana Foxxx, it's passion all the way. 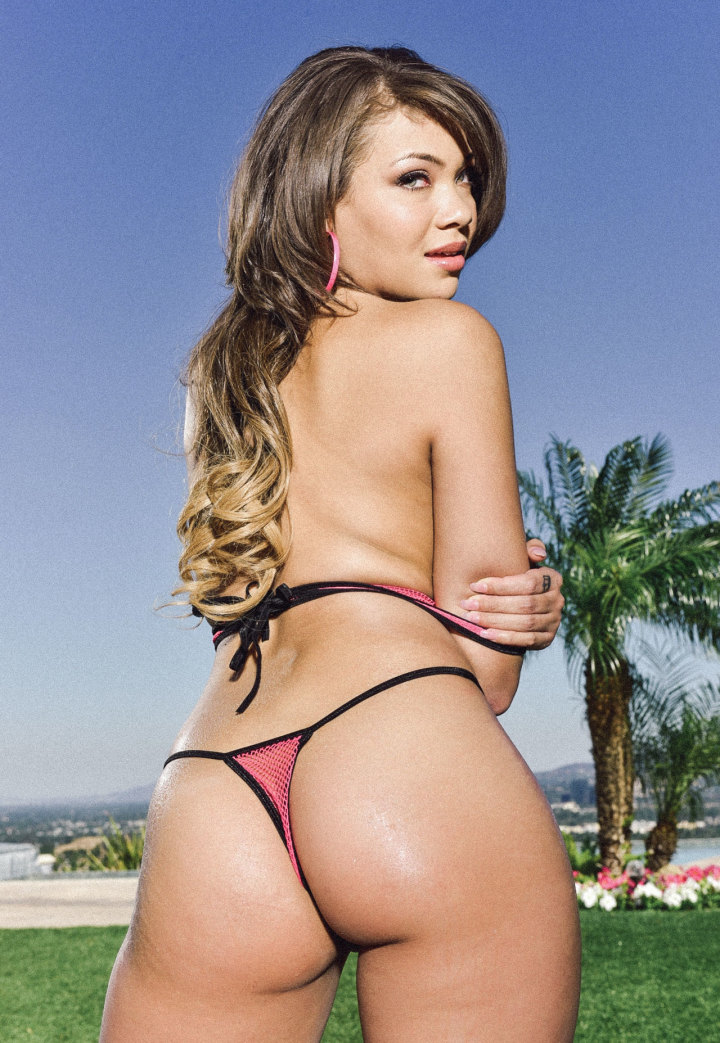 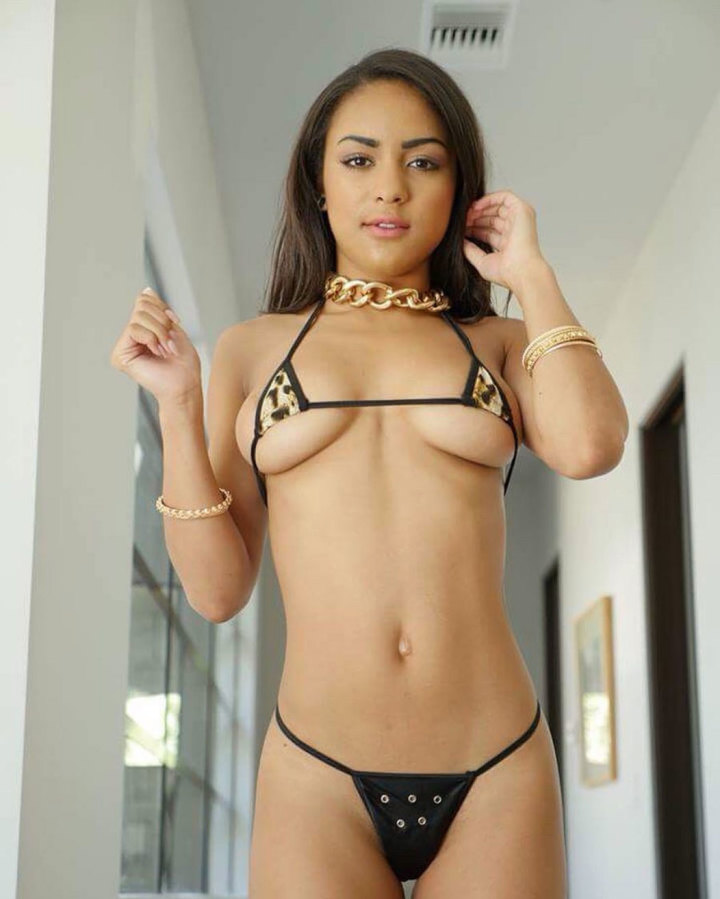 She’s got beautifully warm eyes, a pretty face, and one of the hottest bodies we’ve seen. When you combine that with her epic personality and her love of geeky things, you end up with a winning combination. 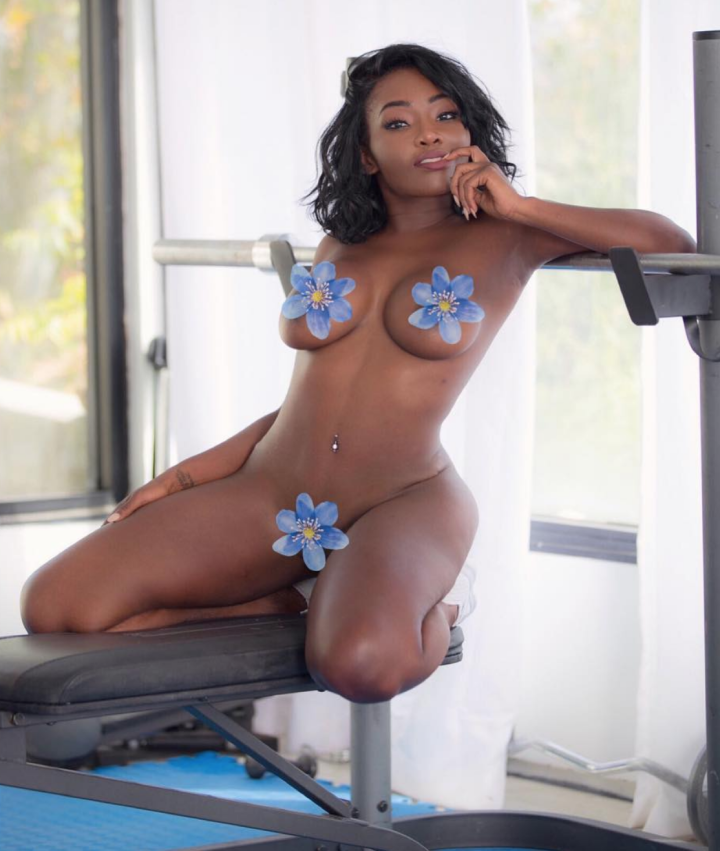 When you first see Osa Lovely's face, it's so hard to imagine that she has a wild side. She looks like the kind of sweet, girl-next-door type who would spend her nights reading and cooking something delicious for her family. 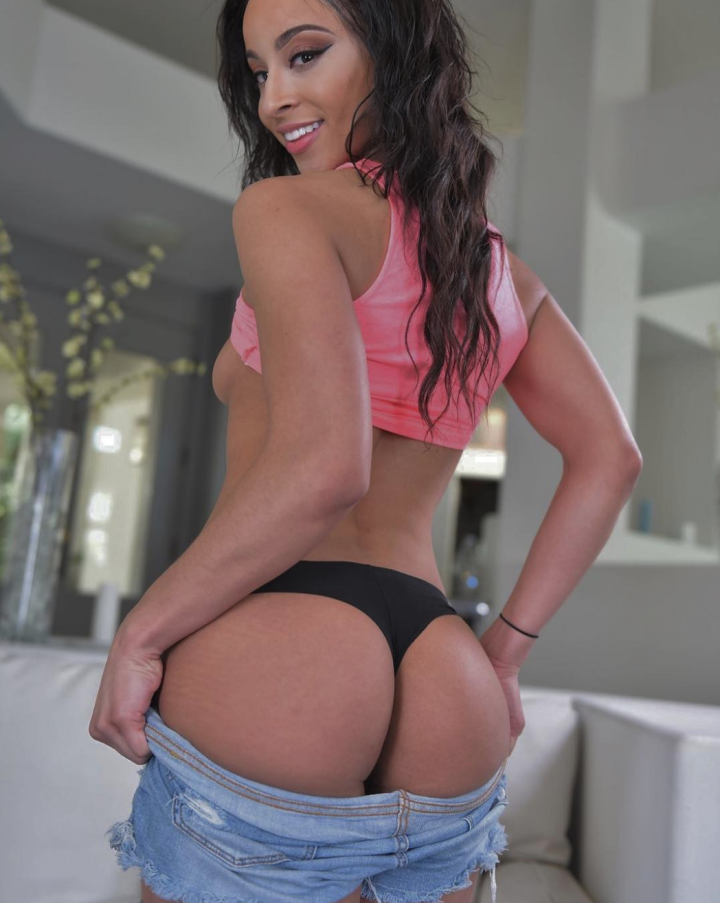 In many ways, Teanna Trump knows how to personify all the naughty little fantasies that we have. That's why her followers adore what she has to offer on film. 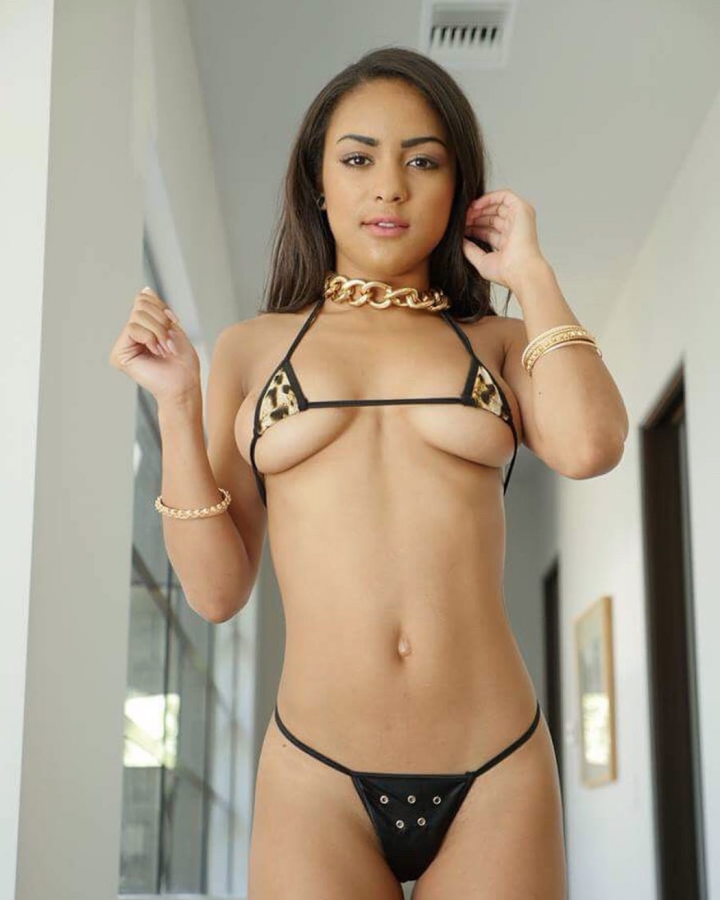 This stunning beauty is known for her love of geek culture, and for taking it all off on film. Oh, and she also does yoga, which means that many of her videos will include her being a bit bendy, too. Hot? Absolutely. We can't wait to see more of her work! 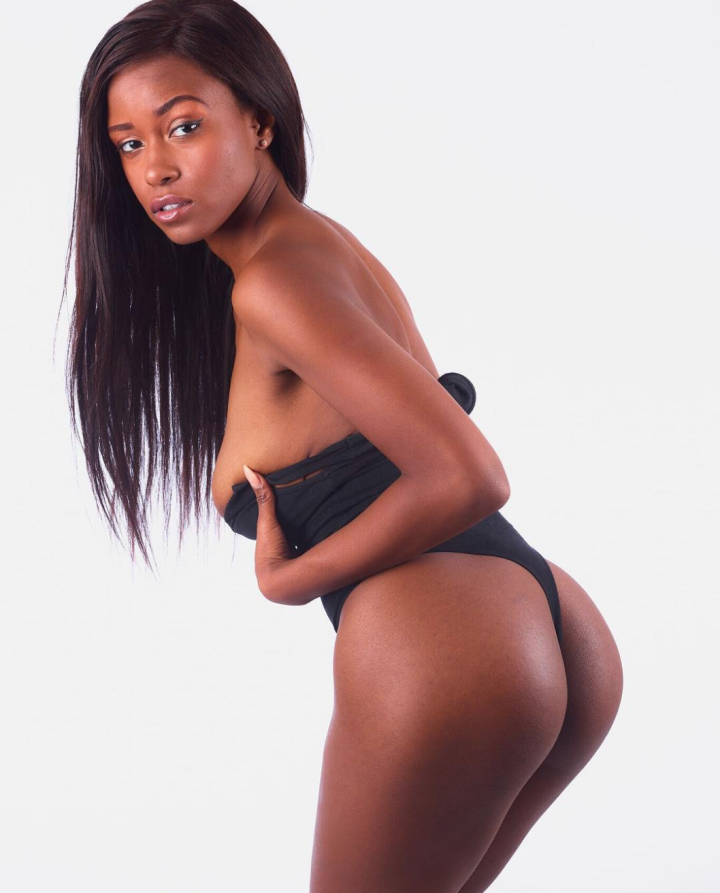 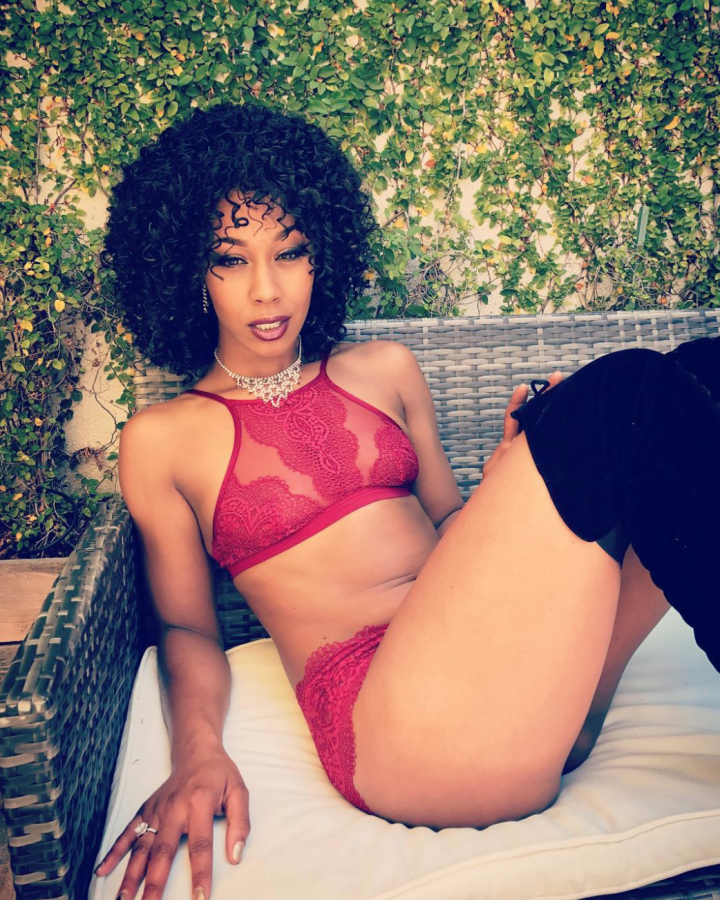 Misty Stone is a lady who has a very unique-yet-sexy look to her. She's slender, has a brilliant smile, and just has that sensual je ne sais quois that makes everyone want to see more of her.

That highly sexual flair she has comes through in every single shot she takes, which is why her following is so fiercely loyal to her. She's a Penthouse Pet, a Love Doll Starlet, and also has the added accomplishment of being the ONLY Fleshlight Mocha girl out there. What more can we say? She rocks! 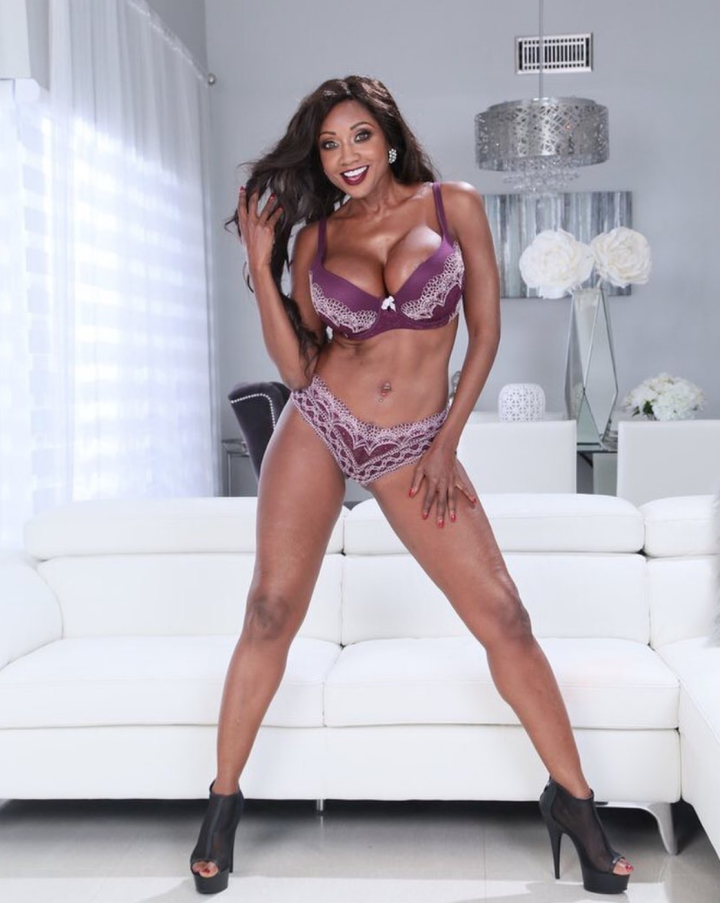