Do You Remember The First Time You Played Strip Poker?

by Chai Steeves 6 months ago in taboo
Report Story 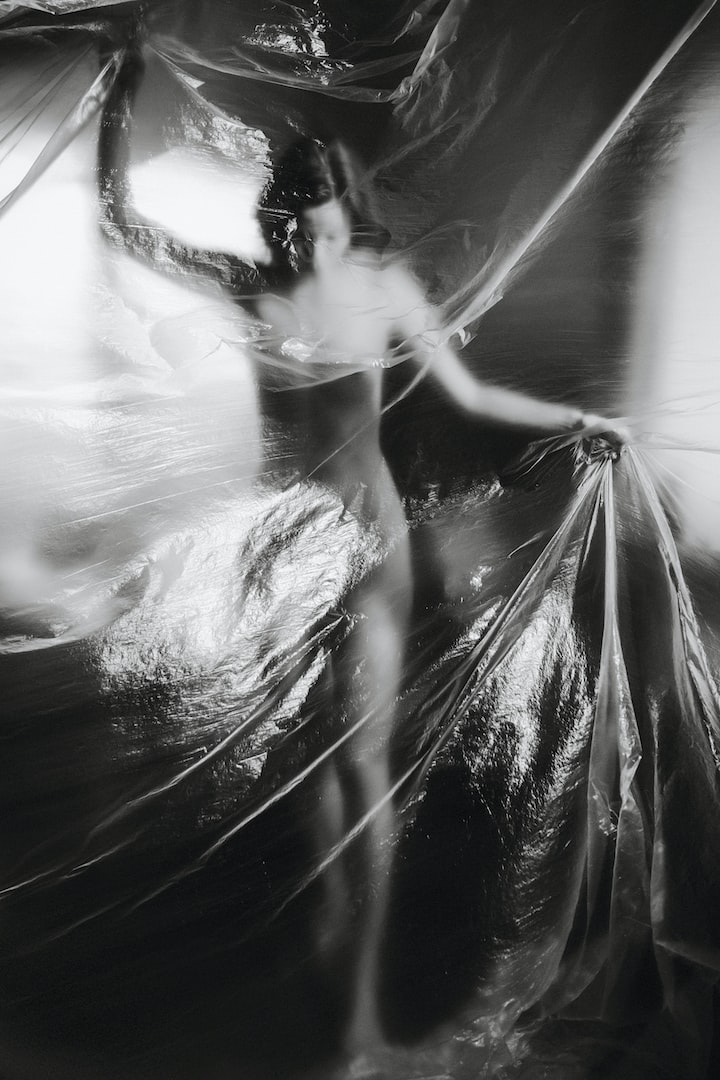 Photo by Velizar Ivanov on Unsplash

There are some common rites of passage that, I am sad to say, I never experienced as a kid. I was a late bloomer. My first kiss came late. My first sexual experiences were — embarrassingly - late. So, for those who know me well, it would not come as a surprise that the first time I was invited to participate in a game of strip poker — under a pool table at a friend’s 14th birthday party — I ran upstairs and watched TV rather than risk having to get undressed in front of my friends.

By the time I was confident enough to play strip poker, I was too old for the opportunity to come up. What was hip and daring at a 14-year-old birthday party would have been lame and juvenile at a grad school kegger. Throughout my 20s, I was convinced I missed my moment.

And then — in the least likely scenarios one could imagine — it happened.

My wife and I had recently moved to a new neighborhood. We had young kids and were homebound quite a bit, so we're making a real effort to get to know the neighbors. Shortly after moving in, we were invited to a dinner party by a neighbor who lived down the street. He was a building contractor and, years ago, had built the house we had moved into. His wife was a super outgoing event organizer — very cute and easy to talk to. They said they had just started a ‘dinner party club’ with two other couples and though we might want to join. It was informal — each month one of the three (now four, with us) couples would host a dinner party at their home. There would be a theme (eg. Italian or Moroccan) and everyone would bring one dish that fit the theme. It was parents only — everyone was to have a babysitter for their kids, and the host's kids would sleepover at the home of one of the others. Even as I type this, I know it sounds like the setup to a porno movie, but this is one hundred percent true.

We had been in the neighborhood for about 2 months at this point, so we knew each of the other couples a little bit. First, there was the couple who invited us — as I mentioned, the contractor and the event organizer. They were great nice people — easy to talk to and easy to get along with. We felt we would hit it off with them and were looking forward to it. The second couple — he did sales for a window company but only seemed to work about 10 hours a week. The rest of the time, he cycled competitively. I had gone out biking with him a few times and, while we didn’t have a lot in common, I liked him a lot. His wife, a gorgeous woman of Italian descent, was wonderful and a real firecracker. During our only discussion, post bike ride one afternoon — she told me how she had just read 50 Shades of Gray and was no ‘addicted’ to erotica. She wasn’t flirting — she was just very direct and clearly liked to talk about sexual things. The third couple worried me a bit. They were both architects and both obviously very grumpy people. We’d spoken with them a few times and found them both pretty negative and not seeming to really like one another. The upside was that they specialized in green architecture and were both super athletic — so while they weren’t bickering, they could both be interesting.

So, the night of the first dinner rolled around. The theme was French food and wine, and it was wonderful. The hosts — the ones who initially invited us — had spent six months in France so they had amazing French wine they had brought back. The conversation over dinner was fun — mostly parenting and neighborhood stuff, but that was the stage of life we were all at, so it was nice.

After dinner, we were all in the living room, still drinking wine. During a lull in the conversation, out of nowhere, the cyclist’s wife — the gorgeous Italian — threw it out — ‘let’s play strip poker’. Everyone laughed but she said she was serious — it would be fun. So, before anyone else really said much of anything, the host grabbed a deck of cards and we all went back to the dining room table, and the cards were dealt.

It was a blast. We all laughed a lot. The conversation got way more interesting and personal. We talked about things like our first sexual experiences, best trips, dumbest things we’ve ever done. We got to know one another really well. And we all got pretty naked. Over the course of about 90 minutes — we were committed to the full game — we won and lost hands of poker and everyone got down to their underwear, and some a bit more. I learned that the Italian woman had amazing breasts — my wife and I would fantasize and dirty talk about them for years thereafter. The cyclist was, not surprisingly, amazingly fit. The cranky architect — she had a kick-ass body.

That was it. The dinner party club didn’t turn into a wild swingers’ club. Beyond getting naked together that once, there was no sexual or even quasi-sexual nature to our relationship. We kept having dinner parties for about two years. We got to know each other well, but never got naked again. And then we drifted apart as our kids got a little older. It’s about 10 years later now and the only one we keep in touch with is the Italian woman (they divorced). She’s still an awesome energy and still gorgeous. One night, when she was over for drinks, we did all get naked again for an innocent hot tub, but we did nothing outlandish. And, truth be told, my wife and I still harbor the secret little fantasy of getting naked with her again.

But, in reality, that was simply my very much delayed first strip poker experience.