Whispers Through the Family

by Sai Marie Johnson about a month ago in Mystery 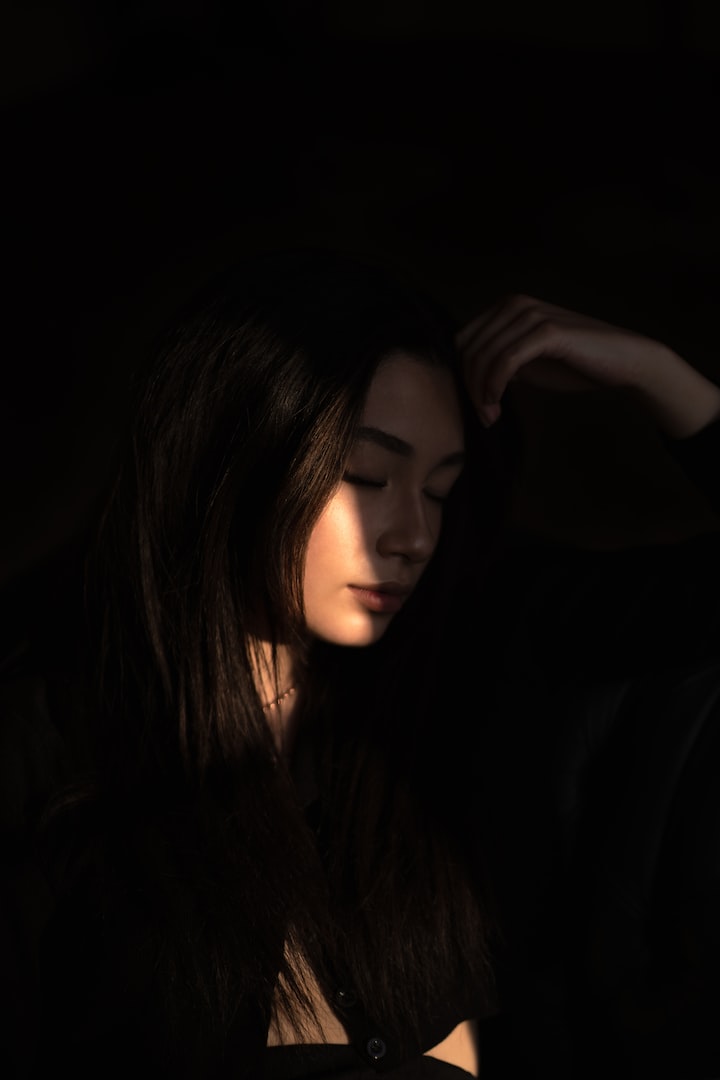 Photo by William Priess on Unsplash

DeLanie DeCozzori had been privileged and she had also been protected. DeLanie, the firstborn daughter of Francisco DeCozzori, had recently been disengaged to a doctor from Florence, Italia whom her father seemed to delight in, but after finding the mass assortment of photos on his hard drive, DeLanie was certain getting out from under that bullet was probably a blessing in disguise. Her eyes slid down to her fingertips as she looked over her manicure. She sighed as she listened to the Priest as he went through the motions. The fact that Michael DelSantiago had wound up dead was certainly no surprise, but she wasn’t going to let on that she knew that. With her mother to her left and her eldest brother to the right, DeLanie sat in silence as the Priest continued his speech,

“Receive the Lord's blessing. The Lord bless you and watch over you. The Lord make his face shine upon you, and be gracious to you. The Lord look kindly on you and give you peace; In the Name of the Father, and of the Son and of the Holy Spirit.” the Priest concluded.

“Amen,” DeLanie murmured, pursing her ruby red lips as she drew in a quick breath and glanced to her brother, Lorenzo. All she wanted to do was get out of the mass and back into her car so she could make the long trip through Manhattan and put the whole thing behind her. The press, however, would never let things happen so easily. She stood up suddenly and smiled at her mother Marchesa, “Excuse me, mother,” she stated. Marchesa perked a brow and bit into her lip nervously, but DeLanie knew it was neither the time nor the place.

“Can you just wait a few minutes? I think your father wants to speak with you.” Marchesa stated, her lower lip wavering slightly as she spoke. DeLanie sighed and closed her eyes momentarily.

“Mama, I really have a long ride home,” DeLanie remarked. Lorenzo peered up at her as she stood with her back to the closed casket just on the opposite side of the pew.

“No, DeLanie – Papa needs to talk to you,” Lorenzo stated. DeLanie perked her brow and made direct eye contact with him.

“Fine, Capo, please tell papa that I am going to the restroom,” DeLanie whispered. She knew better than to make a scene in such a public place. Especially, with the upcoming trial – which she suspected was what Papa DeCozzori wanted to discuss. Lorenzo stared back blankly – a steely silence exuding him as he maintained his gaze. DeLanie forced herself to smile and nodded politely toward him. Her eyes flickered out across the congregation as she held her posture straight. She slid past her mother deliberately averting her eyes away as she proceeded toward the back of the sanctuary. Just a few steps. Keep that smile unwavering. Goosebumps riddled her flesh as she felt snapping gazes instantly upon her – and then hushed whispers began.

“I think she knows,” Ida Franco whispered into the ear of Damien DeMarco, almost in sync with DeLanie’s passing her. DeLanie's eyes flickered from her brother toward the woman's just in time for their gazes to sync as they met. And, it was just then that a strange shiver floated through DeLanie's veins. What was it about her that seemed to pull and tug at her innermost thoughts - with nothing more than a glance?

Damien didn’t seem to flinch, even as DeLanie looked back at Ida – whose complexion seemed to instantly pale, almost as if she had witnessed a phantasm.

Read next: The Intern -- Chapter 5