Why the King of England Banned Coffee

by George Dillard 5 months ago in history
Report Story

And how coffee-lovers defeated his ban 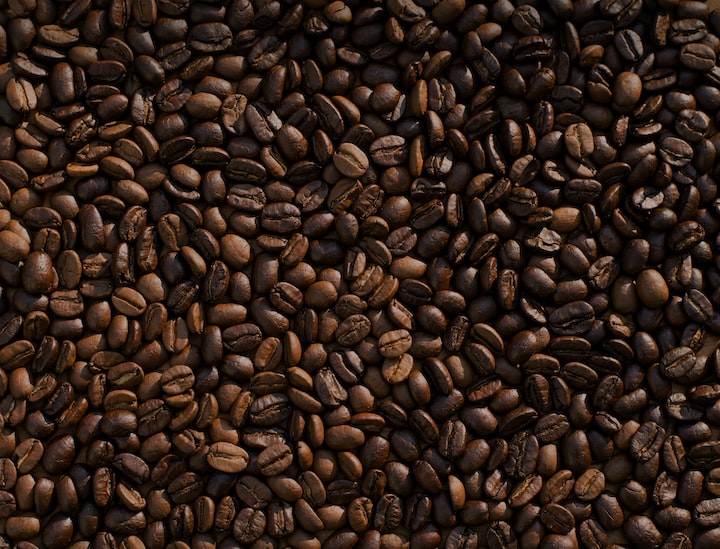 Photo by Mike Kenneally on Unsplash

In 1652, an enterprising dealer started selling a new drug out of an alley in London. The drug promised its users extra energy, focus, and alertness. The dealer made a lot of money — the stimulant he sold was a big hit. Its users soon became addicted and came back again and again. Soon copycats were importing the stuff; the drug was everywhere on London’s streets. Addicts began to organize their social lives around the drug’s consumption, spending their afternoons in special places built just for ingesting it. It’s no wonder that the government eventually moved to ban the stuff. I’m writing, of course, about the scourge of coffee in British society.

Coffee likely originated in east Africa sometime in the 9th century CE. The folktales tell of a goatherder who noticed that, after his animals ate some coffee beans, they became unusually energetic, dancing around the pasture. Whatever its actual origins, the drink quickly spread around the world in the early modern period. It had become commonplace in the Middle East by the 1500s; there was a coffeehouse in Rome by 1645. Seven years later it was in England.

Why did the British crown try to ban coffee? It wasn’t so much the drink as the culture that emerged around it. In England, coffeehouses became public gathering places where high-born and common men could mingle freely. The price of admission — one cup of Java — was cheap. This revolutionized social relations; all of a sudden, ideas could spread more easily and social classes were able to mingle freely.

Patrons read and debated the news of the day in coffeehouses, fueled by caffeine; the coffeehouse became a core engine of the new scientific and philosophical thought that characterized the era. Soon there were hundreds of establishments selling coffee.

As with any trend, there was a backlash. By 1674, a Women’s Petition Against Coffee circulated in England. It’s unclear if this was actually the work of women or a satire making fun of the strain coffee caused in marriages at the time. Whatever the source, the petition makes some damning attacks on men who use coffee. It alleges that they become

as Impotent… and as unfruitful as those Desarts whence that unhappy Berry is said to be brought.

For the continual sipping of this pittiful drink is enough to bewitch Men of two and twenty, and tie up the Codpice-point without a Charm. It renders them that use it as Lean as Famine, as Rivvel’d as Envy,or an old meager Hagg over-ridden by an Incubus. They come from it with nothing moist but their snotty Noses, nothing stiffe but their Joints, nor standing but their Ears.

It also made men unable to shut up:

For here like so many Frogs in a puddle, they sup muddy water, and murmur infignificant notes till half a dozen of them out-babble an equal number of us at a Gossipping, talking all at once in Confusion, and running from point to point as insensibly…

Though written in a tongue-in-cheek fashion, the petition makes it clear that these a lot of women were frustrated with the fact that their husbands spent all of their free time away from home, hopped up on coffee.

A more serious threat to coffee culture came when King Charles II saw it as a threat to his power. The year after the Women’s Petition, he attempted to ban coffee in England. The king wasn’t worried about impotence or annoyingly caffeinated people; he was worried about sedition. Coffeehouses had become the home of free political debate in the years after the English Civil War. Charles sent spies into the coffeehouses to see what was going on there, and he didn’t like what he found — men openly criticizing him, some reminiscing fondly about the beheading of Charles’ father a few decades before.

Charles issued A Proclamation for the Suppression of Coffee Houses just after Christmas in 1675. The document accused men of being unproductive — they were idling at coffeehouses instead of doing their jobs. But the main allegation was that, at coffeehouses, “divers False, Malitious and Scandalous Reports are devised and spread abroad, to the Defamation of his Majesties Government, and to the Disturbance of the Peace and Quiet of the Realm.”

The proclamation forced people to choose between their government and their coffee. In this case, caffeine turned out to be stronger than royalty. The ban failed for a couple of reasons. First, Parliament had not passed anything like the king’s proclamation. In the aftermath of the English Civil War, with relations between crown and parliament uncertain, it wasn’t clear whether his proclamation actually had the force of law. Perhaps more importantly, the proclamation was incredibly unpopular. After pushback from the general population — and signals from parliament that they would not support his action — Charles withdrew his proclamation after only 11 days.

The coffeehouses of England went on to become an important part of the country’s civil society — they were the home of debates over Enlightenment philosophy and parliamentary politics. It turned out that nothing, not even a paranoid king, could stop coffee in England.

If you enjoyed reading this, please check out my history blog here or my other writing here. If you are able to do so, and you’re inclined, I would really appreciate it if you would support my writing by donating here.

More stories from George Dillard and writers in Feast and other communities.