by Matthew Grantham about a year ago in travel
Report Story 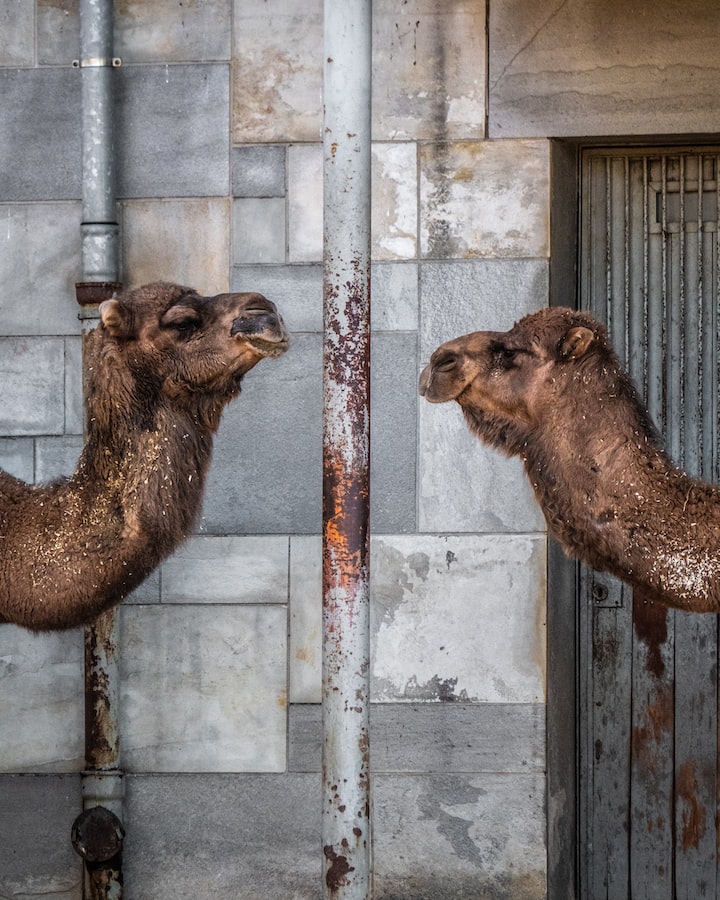 Food. Damn isn’t food great? Honestly, it brings me so much joy I pinch myself that I am allowed to eat such wonders. The tingling tastebuds and satisfying sensations... mmhmm. Once a foodie, always a foodie and here are some of my favourite foods from around the world.

I haven’t been everywhere but I’ve been to a lot of places. Unfortunately I lost all of my pictures of such places with my phone which wasn’t the best Friday night I have had but I’ll try and explain my dishes with the imagery but who doesn’t love taking photo’s of their food!? I don’t post them on any socials anymore, I just keep them for myself to send to my friends and show them how great my culinary skills are. I honestly do think I’m the next Alisson Roman with absolutely no skillset at all in the food and drink arena but she is amazing and I want to be her – check out her home movies on YouTube, you’ll love her too – but this isn’t about my newly discovered skill and making things taste nice.

A trip of a lifetime, I would love to go back and one of the reason for that is for the food and the price of food, oh gee! Honestly the best meal I had out there was a roadside Pad Thai. Yes, this dish is a common and over hyped (especially in a lot of Thai restaurants in the UK) and often it’s underwhelmed but in Thailand, it was one of the best meals I’ve ever had and it was only £0.40! There was the novelty of it being from a little old woman with her kitchen on a bike (I want to call it a TukTuk in it’s original form and yes I could google it but I’m not going to and therefore not going call it that) 1, I love a older lady in general as it reminds me of my mother 2, this was a small independent (seemingly) business as we need to support the small business and 3, when we had it once we had to have everyday as a ritual. It cost, like I said, next to nothing and was so flavoured and tasty and authentic I couldn’t get enough of it. It was small yet filling, tangy and spicy, enough to last me all day but with enough space to go back and get some more. It is one of the first things I think about when people ask me about Thailand. I couldn’t tell you where to find it, it was outside a market, literally on the kerb side and it was actually outside a place where I bought my very first piece of art in my life… #memories. I’ve always been a fan off Thai food but until I visited the country, I didn’t realise how un-authentic the places in the UK were however I am a big fan of noodles and so I do love to try to recreate the magical taste of that street pad Thai without much success but I am often tempted by Thai food and that of a Thai restaurant round the corner from me that is the most authentic I’ve found and I would say the thought of Thai food crosses my mind at least once a week…

The next meal that comes to mind is Pizza in Pisa. Italy is a damn stunning country that I would love and really, both want and need to revisit. Home grown is the best right? Italy has some good old fantastic classics and in the meal that I remember most from this trip is a pizza and beer in the shadow of the leaning tower of Pisa. The beer was of course Moretti and the pizza was stone baked goodness from an Italian restaurant… do I need to say more? The pizza had those lovely little burnt moments on the edge, crispiness on the outside and soft and moist on the inside, the balance of hot and crispy and soft met, it was the seasoning that had me repeating ‘argh’ at the taste of it. Each slice getting better and being washed down by the beer in the blazing heat was just a magical meal and moment. I didn’t love pizza really before (I had an unfortunate moment with a pizza and a Toblerone one Christmas when I was younger which put me off for a good 6 – 8 years) but since I really did.. it reignited my love for it which I don’t know if it can, but I think it contributed towards my self-diagnosed gluten intolerance… The moment has it’s place in my memory and my stomach and I urge all that are in Italy to visit Pisa for self same, you won’t be disappointed.

Specifically the Eiffel Tower. Random moment in my life but I had beef tongue and ox cheek within days of each other. I can’t remember which way round it was but I remember the restaurant in London, it was called Kimchi which is Korean spiced cabbage I believe, and I think this is where I had the beef tongue. I don’t really remember what it tasted like but I do remember what the ox cheek tasted like. I was in London as I was travelling to Paris the next day by Euro Tunnel and as a little treat to the ex-boyfriend we found ourselves eating in the Eiffel Tower! Watching the new MIB film recently it does make me feel funny that I did this as I didn’t even know you could eat there until the good old internet told me when I was researching where good to eat. I think it was ox cheek and pasta and cheese etc but honestly, the ox cheek was so moist and tender and melt in the mouth… They did a lot of traditional meals too – but traditional as in lasagne and spaghetti carbonara etc, not exclusively native traditional – but when I saw ox cheek I just had to have it, I hadn’t seen it on a menu before and I don’t think I’ve seen it since but it was so good I wouldn’t definitely have it again! The only time ox was mentioned in a meal was in oxtail soup… apparently it is made from the tail of an ox but the cheek is much better!

So commonly trashed by Americans in films and TV programmes (I would love to know why if any Americans want to share with me) but naturally I visited there for Disneyland and everything associated with it. A couple of things that I loved about the food there, one thing I didn’t like was the size of the meals, too big, I thought I would enjoy more food for the price but it just took away from the fact that food gave you energy as I just wanted to pass out after eating a meal out there. I remember we order pizza once and it was so much bigger that we could get in the UK. I want to say it was 16 inches... Madness! Anyway some places that stand out to me, Denny’s, great meal! I heard about Denny’s before going out there but was one of the best meals I had there, typically American and just great quality. Another I had heard of because of Queen Bey was Red Lobster, I was a little underwhelmed by this but I think that was only because I held it up so high due to the line that I can’t not sing when I hear the song but really good fish food, coming from a dock town as well I know what good fish tastes like and they did it goooood! Something that changed my life from America was Gelato. Something I should have experienced in Italy really but when I was 16 in American, Lemon Gelato was my JAM and I had it everywhere that did it. It is just creamy, yet not, and light and seemingly calorie because it’s just air that tastes so good that goes as soon as you put it in my life, you could just eat it and eat it and life is good. It’s also an excellent end to a heavy meal and I suspect a good palette cleanser too. Gelato, thank you.

The amount of places I have been and the amount of meals I’ve eaten out at, I should be able to remember more but these are the ones that come to my mind so there you are. I will continue to fly and eat and salivate and I hope you do the same

More stories from Matthew Grantham and writers in Feast and other communities.