by Kaitlyn Dawn 2 months ago in humanity

the only meal I've ever made for him 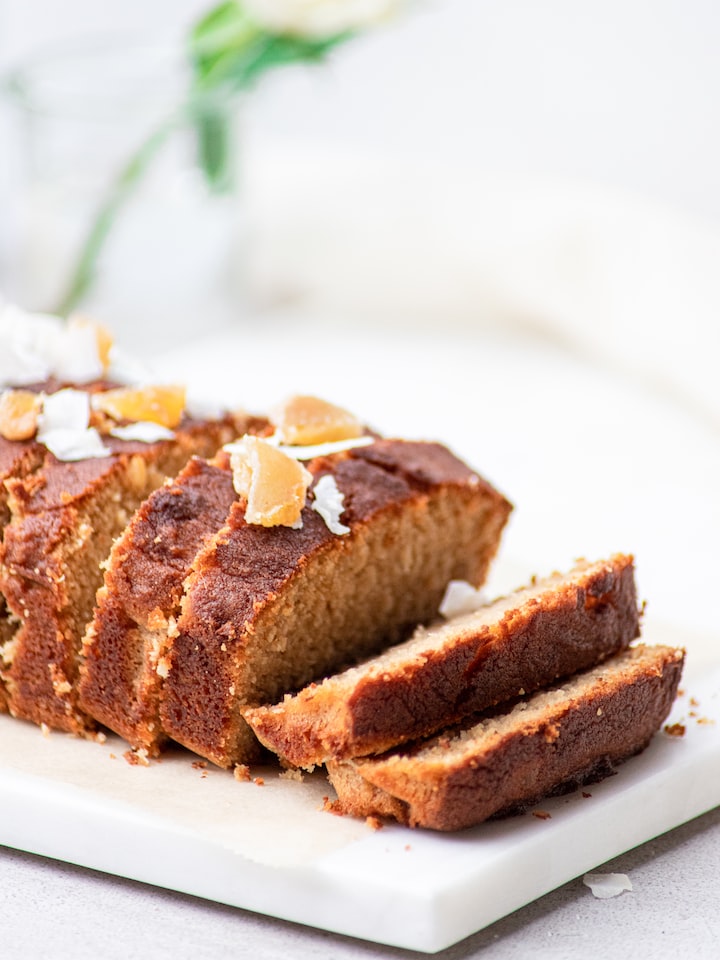 Photo by Yulia Khlebnikova on Unsplash

I never felt completely comfortable in the kitchen -- I still don't! I lack "kitchen confidence", as I call it, for a variety of reasons that I won't get into here.

But I can follow a recipe, pretty well if I do say so myself. My mom's meat loaf recipe is one: ground beef, ground pork, ketchup, rolled oats, eggs, liquid smoke, Worcestershire sauce ... and I'm sure there's a couple other ingredients I'm forgetting. It's fairly easy though; just need to mix everything together.

(Side note: My mom and I saw Meat Loaf, the singer, live in concert in 2016! She always talked about "Paradise By the Dashboard Light" being one of her party songs in the 80s -- which is one of my favourite songs! To have that experience with her was magical, and honestly, I've been wanting to make Meat Loaf Monday a thing -- listening to Meat Loaf, the singer, while making meat loaf, the dinner.)

My own personal specialty to add to the meal though (and when I say MY specialty, I really mean I found the recipe in a cookbook): French Bean Amandine! ... Which is a fancy way of saying green bean casserole. For someone like me though, finding a recipe with only three ingredients -- green beans, mushroom soup, and slivered almonds -- is perfect for boosting kitchen confidence.

I love my Grandpa so much -- even though he passed away this past November (so almost a year ago now), I can't bring myself to say "loved". I still love him, and I still cherish everything he taught me, everything he's given me, all the memories we shared together. His loss has been the hardest thing to endure in my lifetime thus far. Before I met my boyfriend -- and even after I met my boyfriend! -- my Grandpa was my person. I phoned him once a month, to make sure he was still alive and well (he lived on his own, by choice). He was always happy to hear from me, and I'm so glad I was able to bring him that little bit of extra joy each month.

My Grandpa baby-sat my brother and I once for two weeks -- my parents went on a vacation somewhere with other couples. I think I was 17 years old at the time; probably old enough to look after myself, but not old enough to look after me and my younger brother (who is autistic, on the lower-functioning end of the spectrum). I decided I wanted to make Grandpa the meat loaf and green beans while he was with us. I was excited, but I was also SO nervous; I worshipped this man's opinion of me, more than anyone else's opinion in the entire world. I couldn't be proud of myself if my Grandpa wasn't proud of me. I should've known he would like the meal though -- or at least say he liked it, because that's how he was with me, rarely had a negative thing to say about his first-born granddaughter. I think he truly did enjoy it though, because he asked for it again a few years later.

The sad thing is, I can't remember if I ever made it for him again though. I only ever remember making him the one meal. I wish I could've shown him all the things I can do now -- like the Lemonade Chicken I make in the slow cooker. I bet he would've loved it too.

Since moving in with my boyfriend, I've been obsessed with wanting to make him proud now through my cooking. He reminds me so much of my Grandpa (is that weird?) -- his logical mind, his supportive nature, his unconditional love of me. I do truly believe the way to a man's heart is through his stomach! I haven't had a ton of opportunity yet to cook for my boyfriend, but he has tasted my mom's meat loaf ... and I made the green beans.