Everyone has his or her wish: some hope to be a teacher when they grow up and teach others 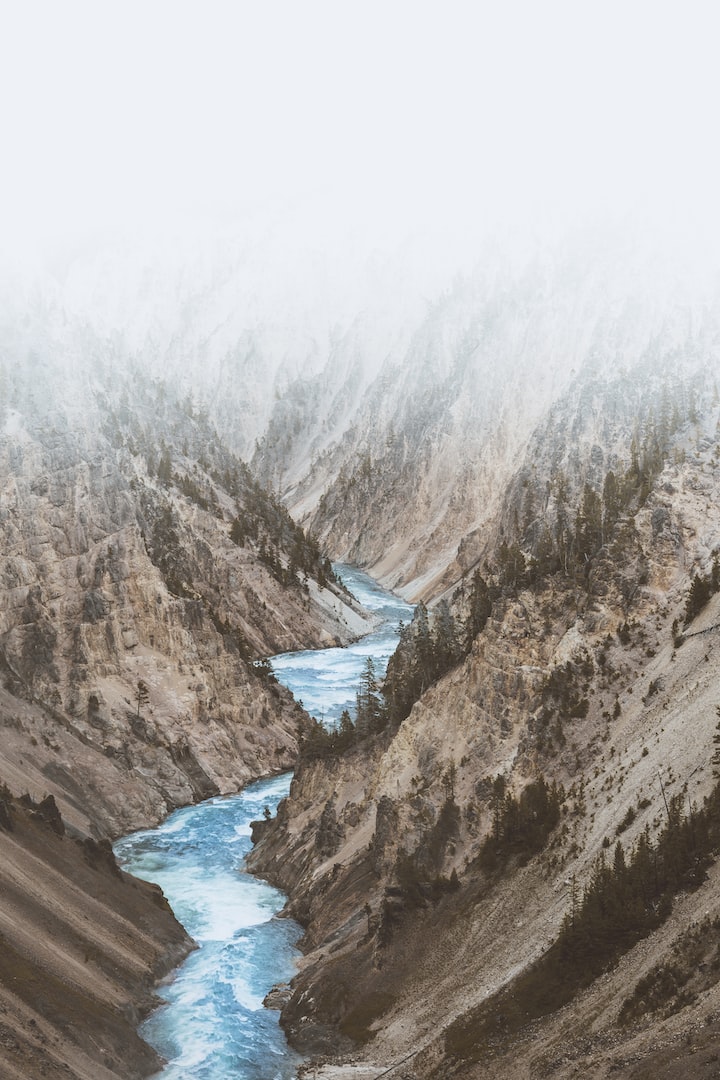 Photo by Kimon Maritz on Unsplash

Everyone has his or her wish: some hope to be a teacher when they grow up and teach others; some want to travel around the world to broaden their horizons; others want to have fun without those "annoying" homework. My wish is that mankind should not destroy nature and live in harmony with it.

Nowadays, the rapid development of human technology has seriously damaged the earth, the mother of mankind, and the animal friends of mankind have also been deeply hurt. The originally clear river water has been covered with a layer of the black veil, and the air is filled with dust... ...

Just the other day, I saw a picture on which it was written: human beings from ancient times to ancient times, and then to the present in the following order: "people", "from", "many", which represents the increasing number of people. The tools used by human beings have changed from stone axes to Lupin saws to chainsaws. This represents the continuous development of human technology. But the resources have changed from "forest" to "wood" to "wood", which proves that the resources on earth are getting less and less. Why is this happening? This picture made me think deeply. The human endless logging, grazing, mining, etc. caused by the reduction of trees, soil erosion, energy depletion, and rising temperatures ...... caused a series of natural disasters, bringing disaster and suffering to mankind.

Then come to the air. In the hazy weather, the air contains a lot of dust and harmful substances, which are extremely harmful to human health. In recent years, the hazy weather has become more and more serious, but I heard my parents say that when they were young, they had never even heard of the word "haze". But as long as I can remember, I often heard my mother say, "Ugh! Today there is haze again, to reduce outdoor activities. Our southern cities are still better, the northern cities not only have more serious than the southern haze but there also are more terrible dust storms, once the dust storms hit the whole city are flying with the sky of yellow sand, and people in the outdoor simply can not open their eyes." These natural disasters are actually from our human destruction of the ecological environment.

Now every household has a small car, although it is convenient to travel, it emits exhaust, and factory emissions have caused air pollution. On the prairie, human overgrazing has turned the prairie into a large desert, a wind blowing will form the dusty weather.

Water resources are also seemingly insignificant but closely related to the fate of mankind. Recent news reports say that Japan is preparing to discharge nuclear wastewater into the sea, so the consequences will be very serious, once the seawater is polluted, the survival of a large number of marine life will be seriously threatened, resulting in a large number of marine life sickness, death or even extinction.

The recent widespread mountain fires in Australia and the United States have caused a rapid rise in global temperatures, which will lead to the melting of the North and South Polar glaciers, which once melted will make penguins, polar bears, and other cold-adapted animals homeless and endangered. The melting of glaciers will also cause sea level rise, flooding some cities, and the viruses that have been frozen in the glaciers for millions of years will be released, and humans will suffer from a variety of unknown viruses.

In the face of such a serious situation, China has started to take various measures to protect the ecological environment of the earth, such as promoting new energy vehicles, separating garbage, treating polluted rivers, and so on. I believe that shortly, human beings will make up for their mistakes and help Mother Earth to turn sewage back to clear water; deserts back to grasslands; glaciers no longer melt; animals back to their homes; floods no longer flood; viruses no longer ravage; air no longer muddy; flowers no longer wither; my wish will come true.